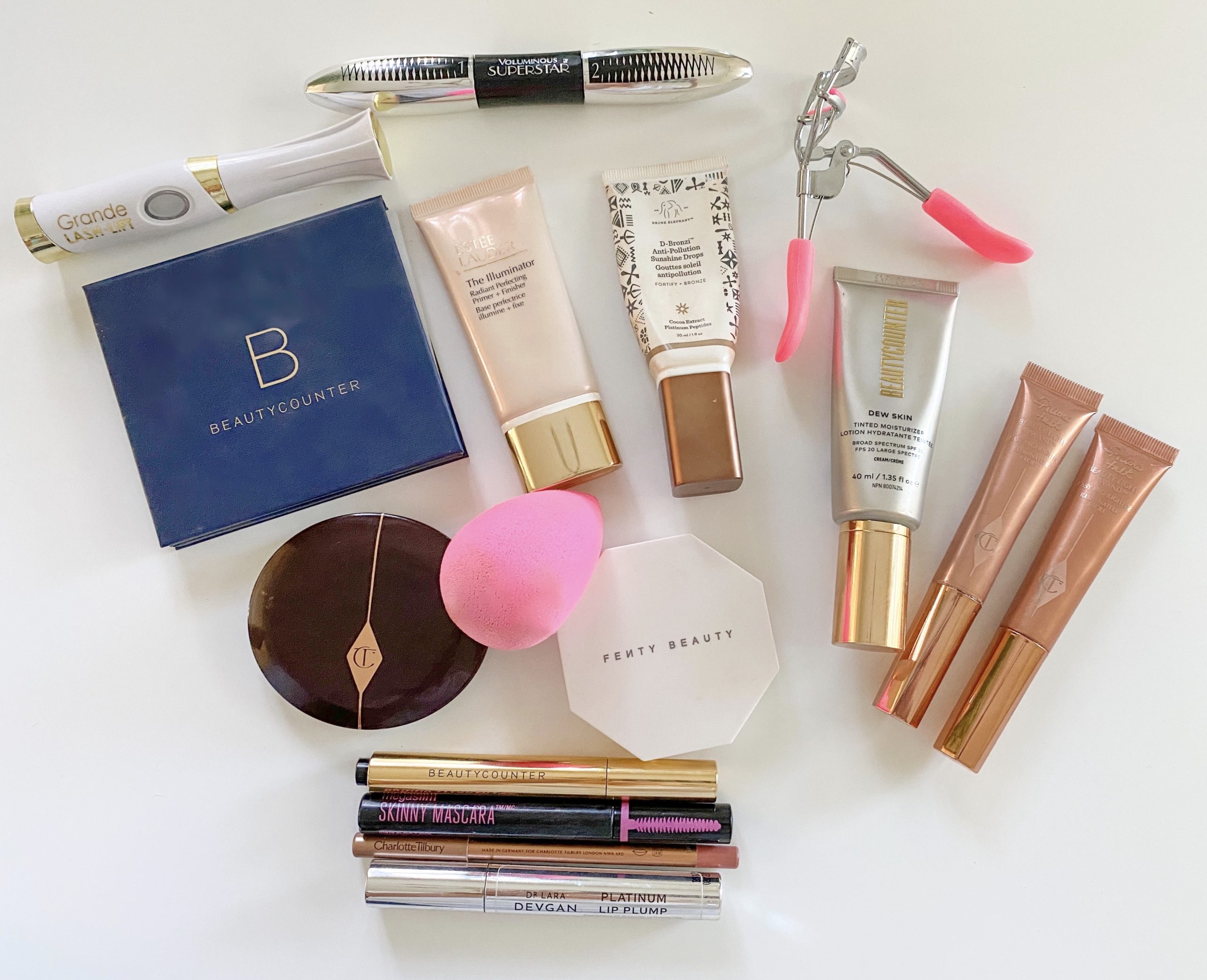 The Sephora Sale is going on now through Sunday, August 23rd. This sale is a great time to stock up on your beauty essentials including mascara, moisturizer, blush and more! I also love to use sales like these to try out new products. If you have been eyeing something for awhile, now is the time to give it a try! Here’s the deal: Get $15 off when you spend $75 or $20 off when you spend $100. Below are my go-to items included in the sale:

Lashes: The key to perfect lashes! Okay, maybe not, but these are a few products I’ve been using and loving lately.

Face Prep: Before you apply any makeup you’re gonna want to make sure your skin is prepped and ready. Here are a few of my go-to products.

Face Makeup: You’ve seen me share these items time and time again that’s because, I love Charlotte Tilbury! Oh, and I my Beauty Blender.