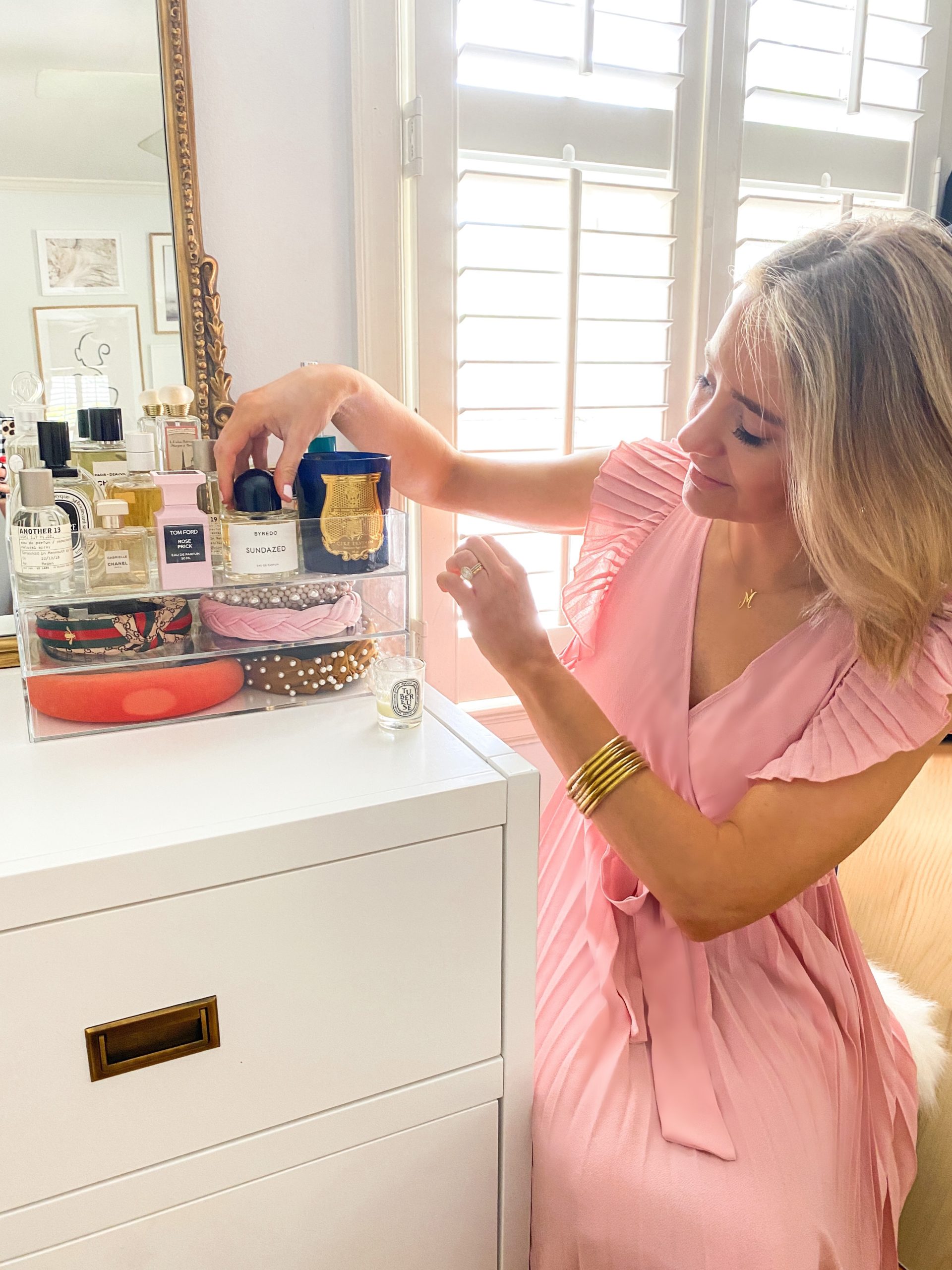 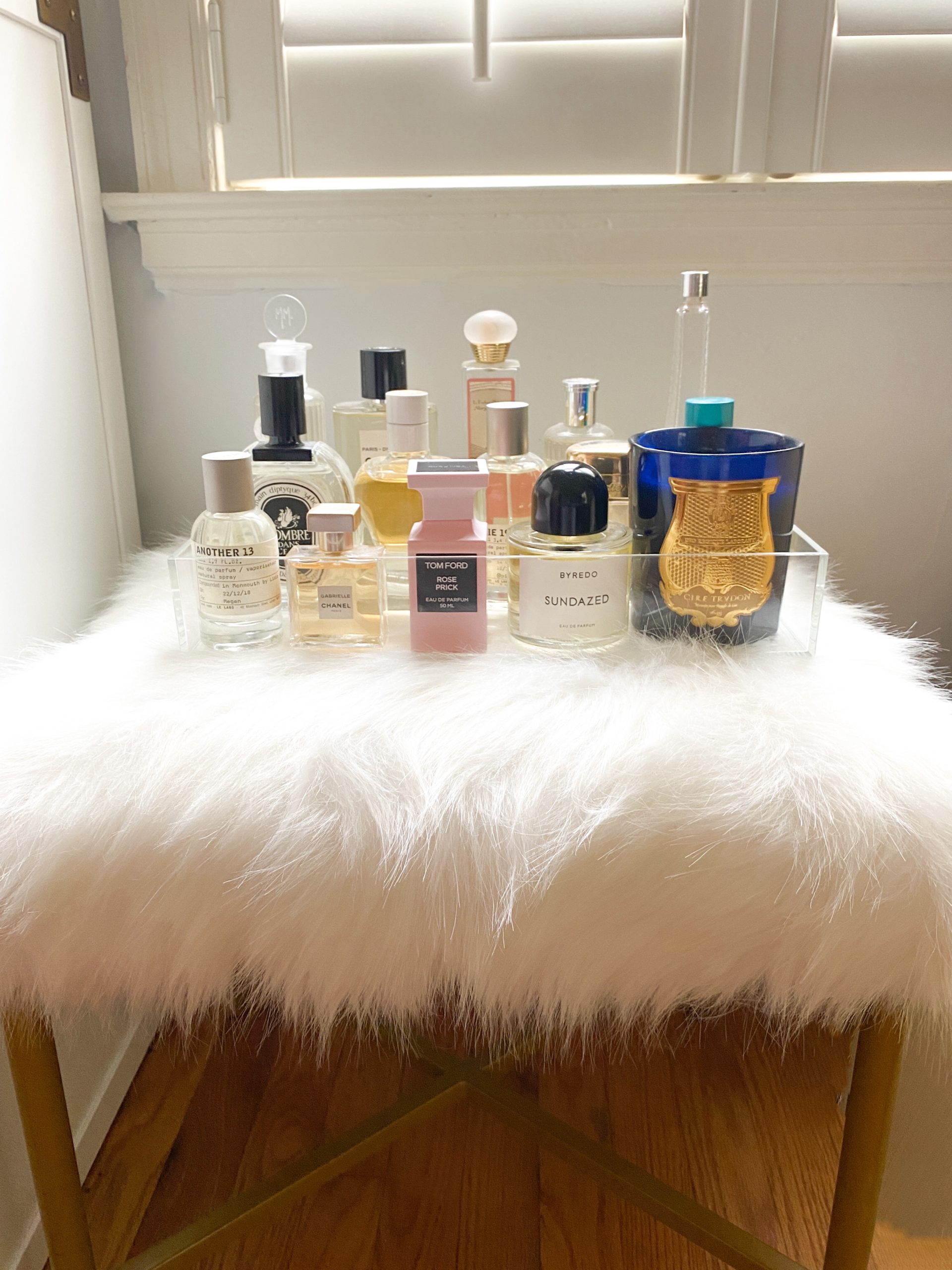 Everyone has their thing, that one thing they love and tend to buy or collect more of than anything else. For me that thing is perfume. I absolutely love perfume! If I’m around someone who smells amazing, nine times out of ten I will stop them to find out what scent they are wearing then order it for myself. Below are a few of the perfumes I’ve curated throughout the years that have become my favorite scents. Notice one you’ve been wanting to try or one you already wear?  How about one you think I would love? Let me know in the comments below!