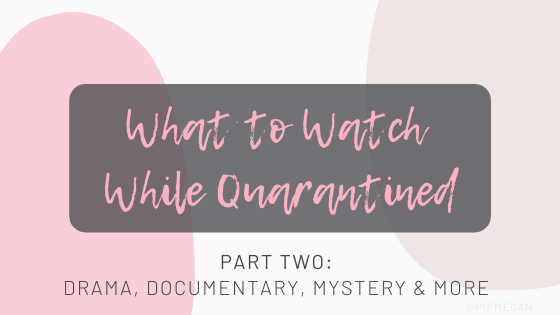 My favorite television show genre has always been mystery and psychological thrillers so this list was very easy for me to make.  I realize you all may have already seen some of these, but hopefully there are a few gems that may be new to you.  Some of my favorites from these lists are Sharp Objects, True Detective Season 1, Euphoria, Succession, and The Queen of Versailles. 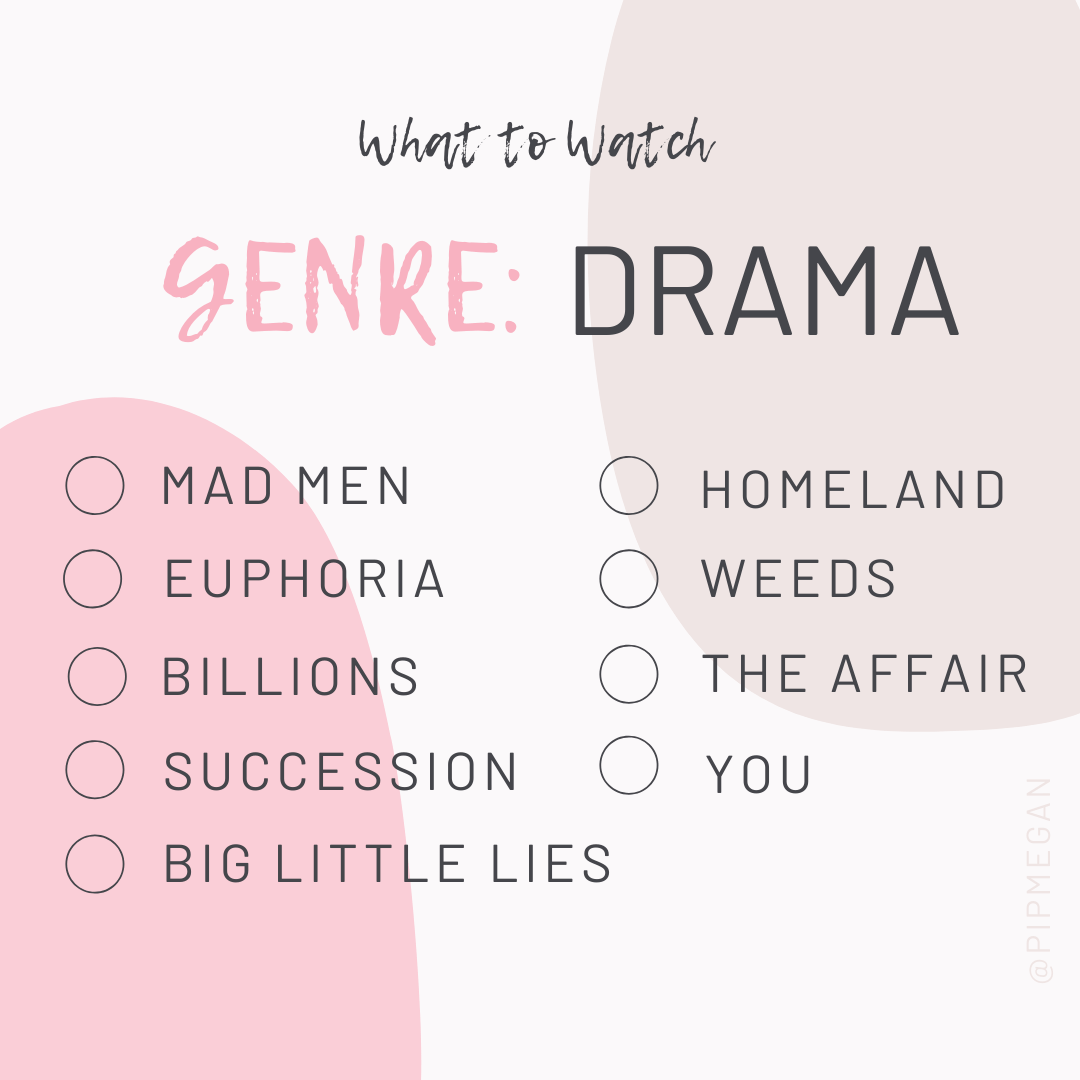 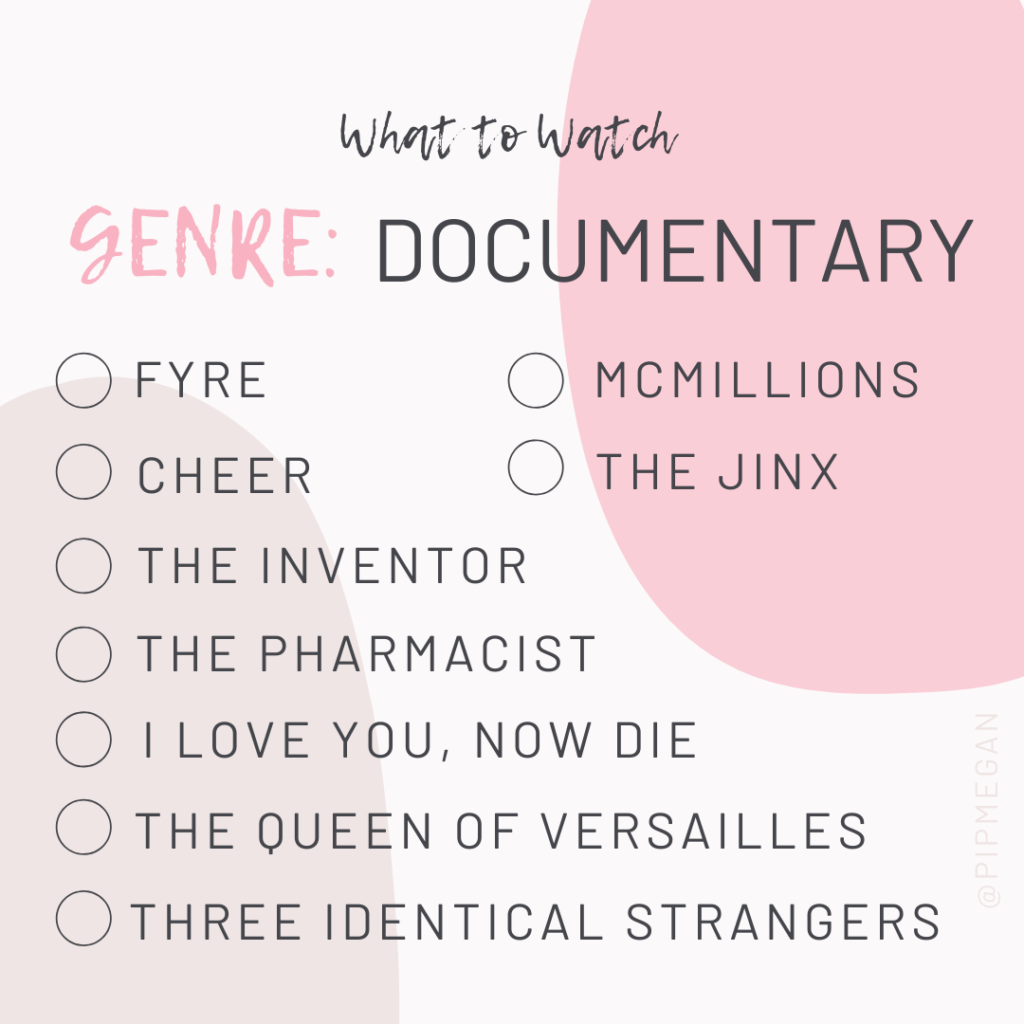 I LOVE YOU, NOW DIE:

THE QUEEN OF VERSAILLES: 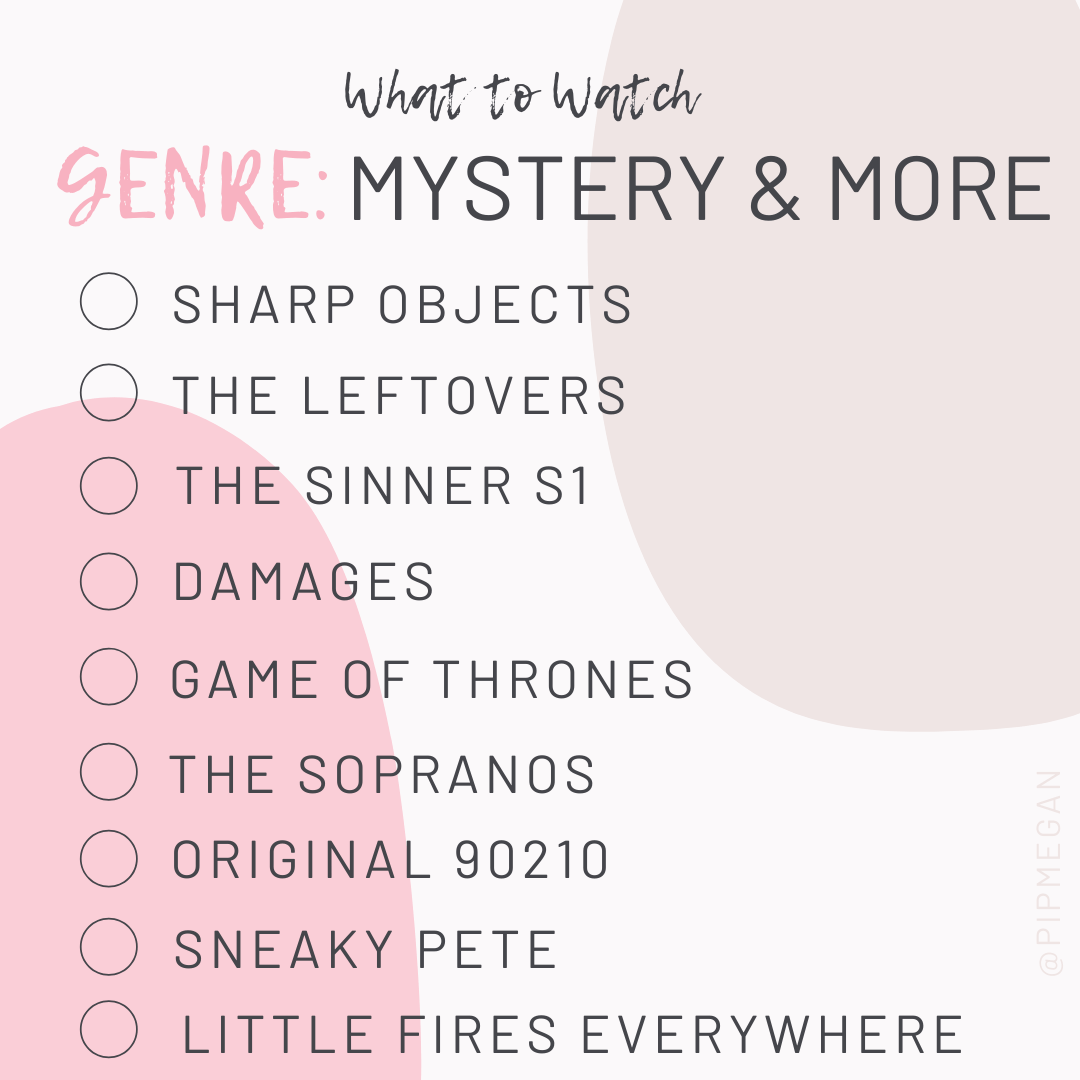 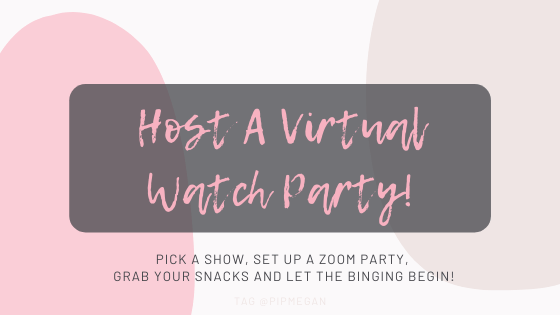