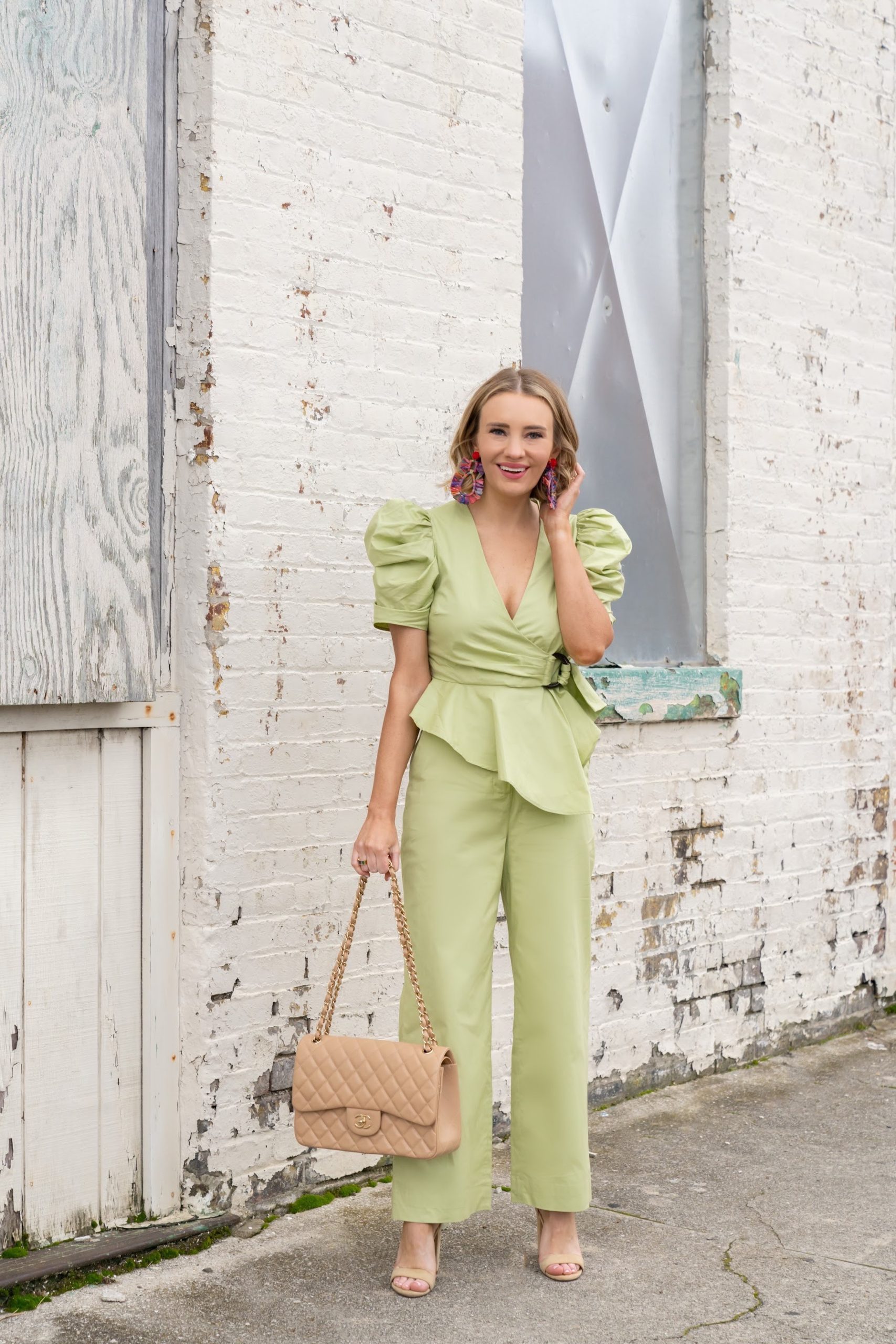 The time is here for big statement earrings and I’ve been ordering tons of inexpensive ones off of Amazon to try for you all.  I love wearing huge bright earrings when spring rolls around – I feel like they really do make an outfit and also serve as a conversation starter.  I can’t tell you how many times someone has started a conversation with me by first asking about my earrings 😛

I really do love all kinds of earrings and definitely still purchase some pricier ones too, but I’m always looking for a good bargain.  Plus I feel like earrings are one of those things that I will wear for an event or for a couple of hours and then I take them off and throw them in my purse never to be seen again.  Truly, I can’t tell you how many pairs of earrings that I’ve lost in the past because I threw them in a purse and couldn’t find them again.  That is where cheap earrings come into play! Instead of spending $100 on a pair of fun earrings, why not pay $10 and not have to worry?

Another one of my problems with earrings was my storage situation.  I am one of those “out of sight, out of mind” people, so if I can’t see something displayed daily, then chances are I’ll forget about it and never remember to wear it.  I was looking for a good earring rack on Amazon that would hold everything – studs, hoop earrings, clip ons, and hanging earrings.  I actually ordered two earring stands and ultimately decided to keep the acrylic one because it held more pairs than the gold one, but I still think the gold one is great for someone who maybe doesn’t have as many earrings as I do. 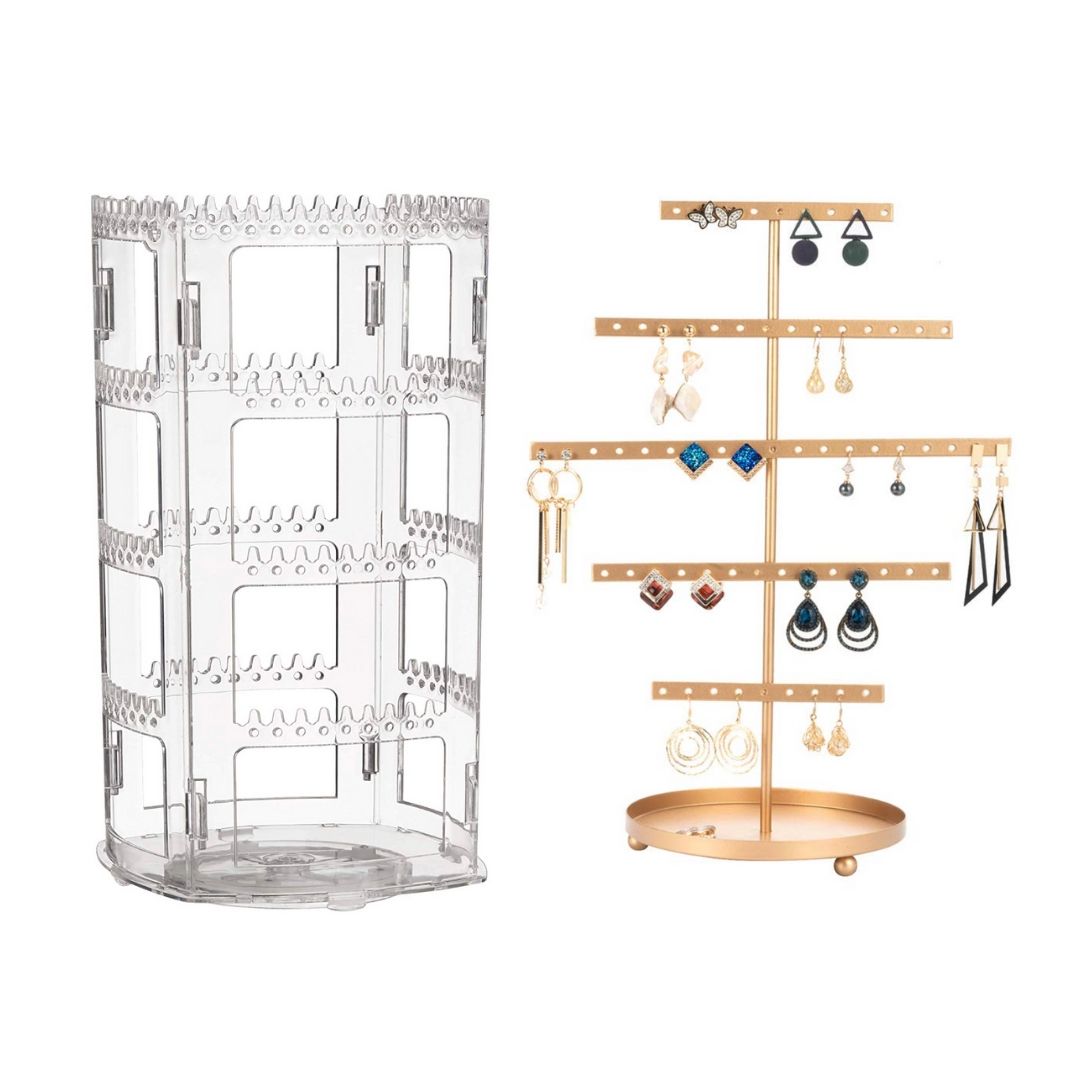 Overall the acrylic earring stand was pretty easy to put together and while it does seem a little cheap, it serves the purpose I needed it for and I love that it spins.  I was able to get a lot of my earrings on this little lazy susan! 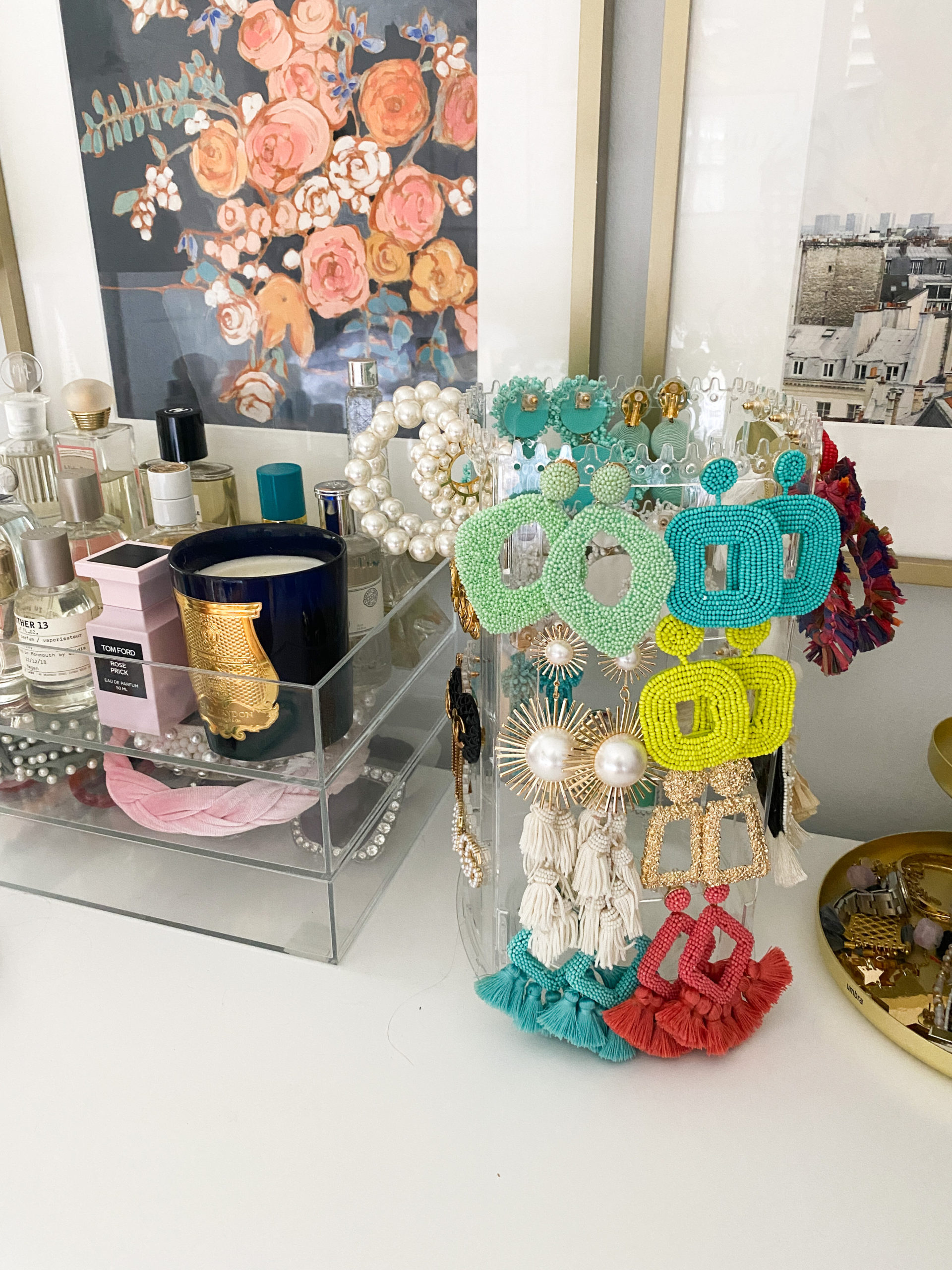 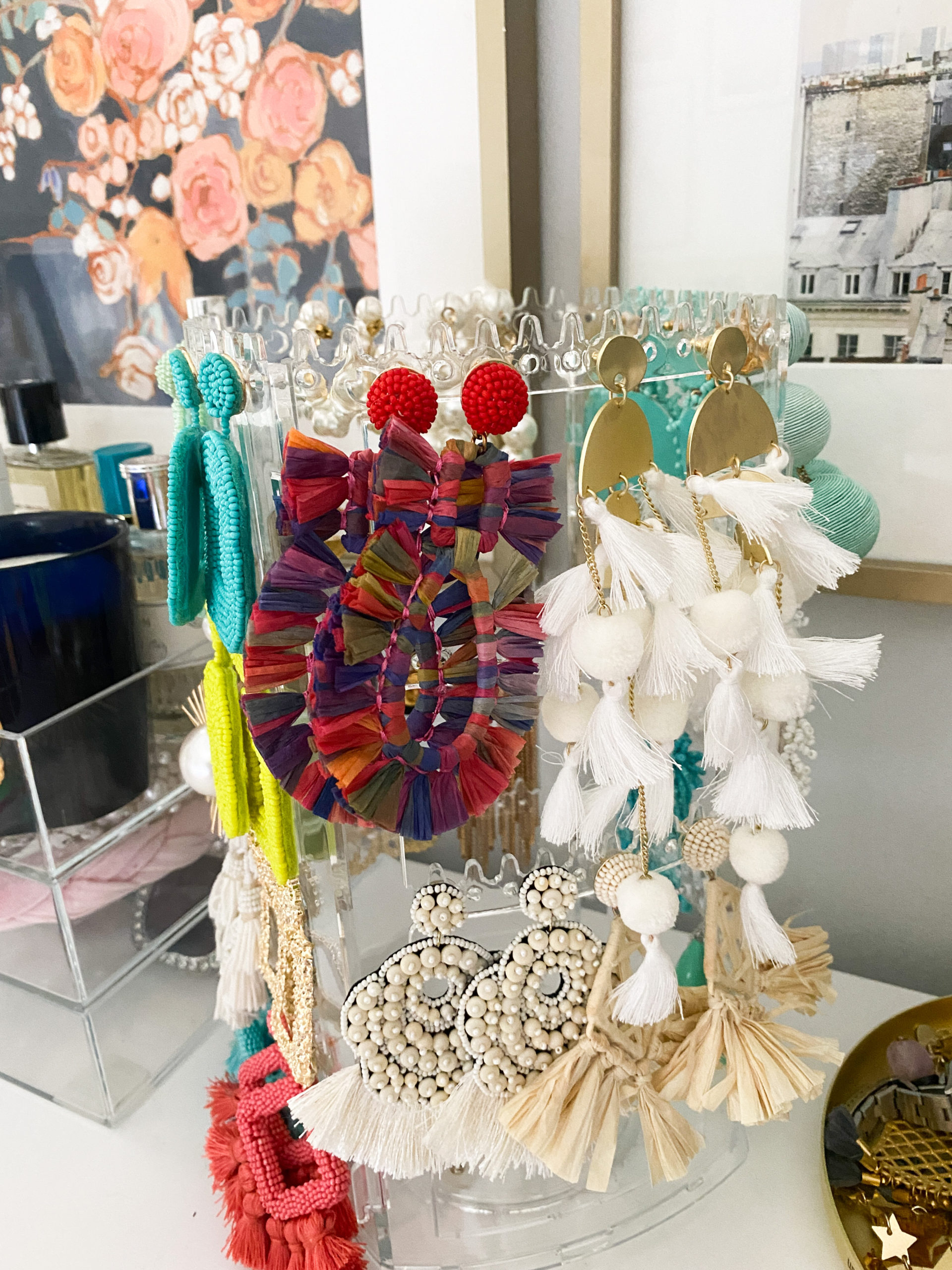 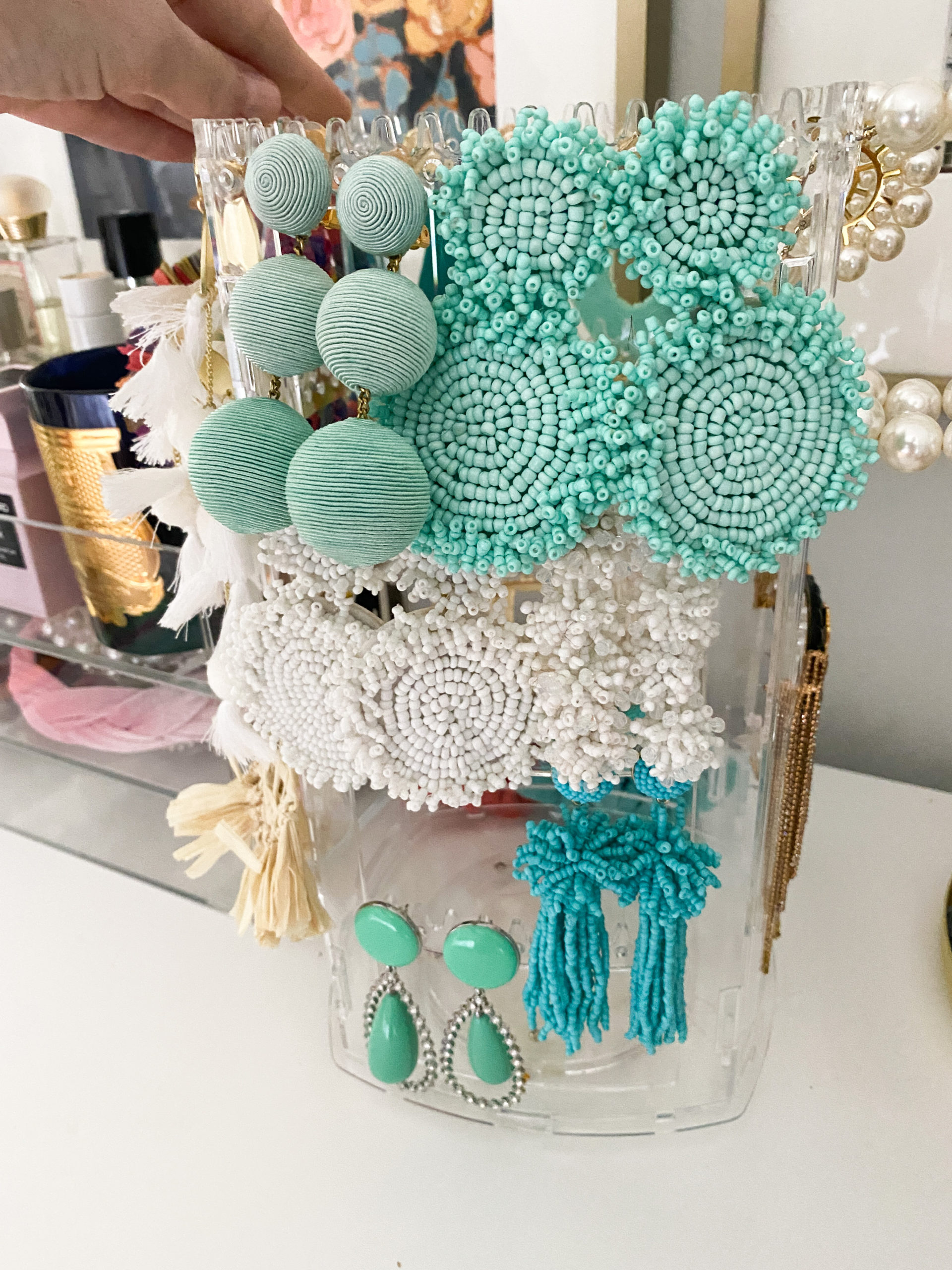 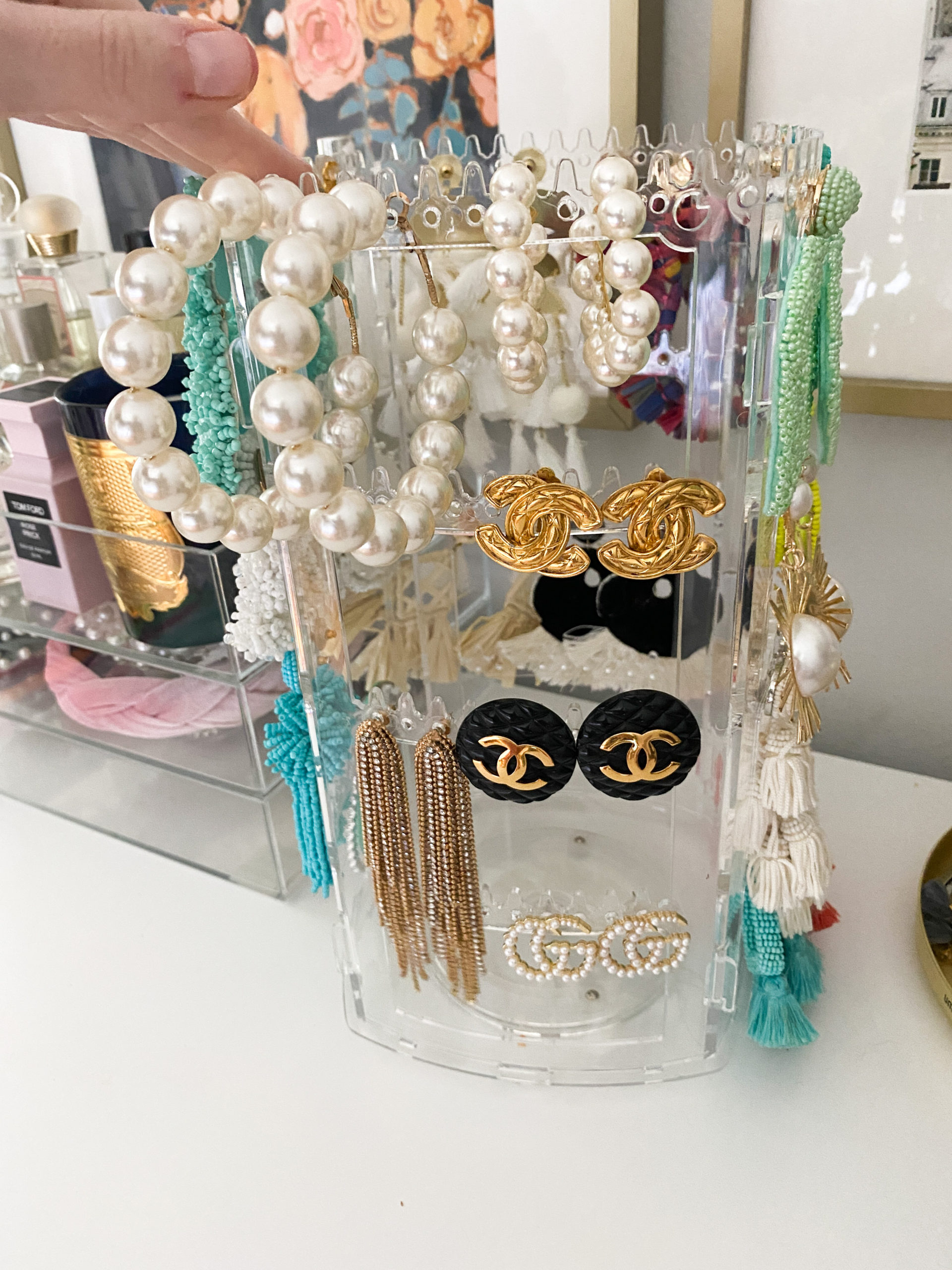