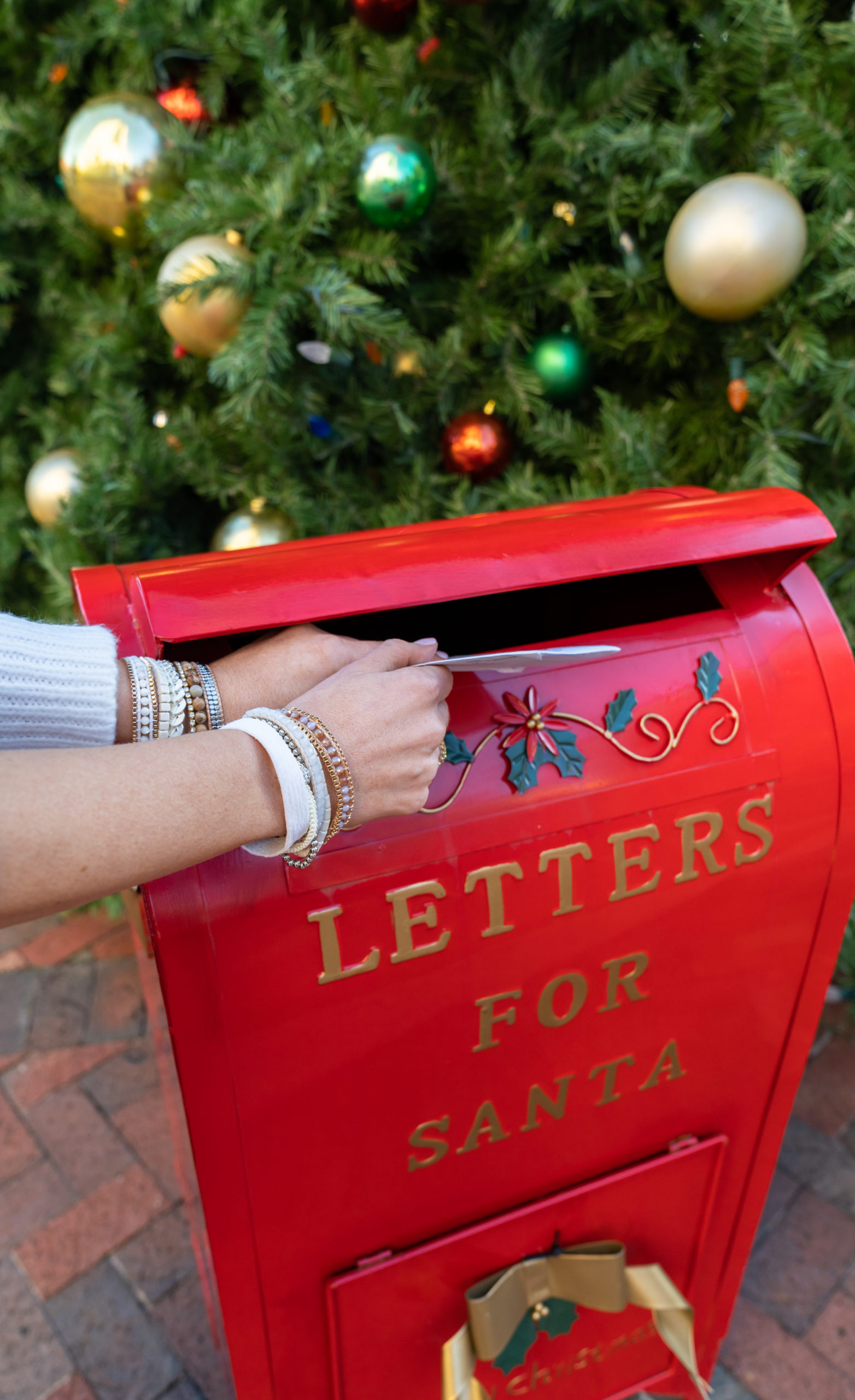 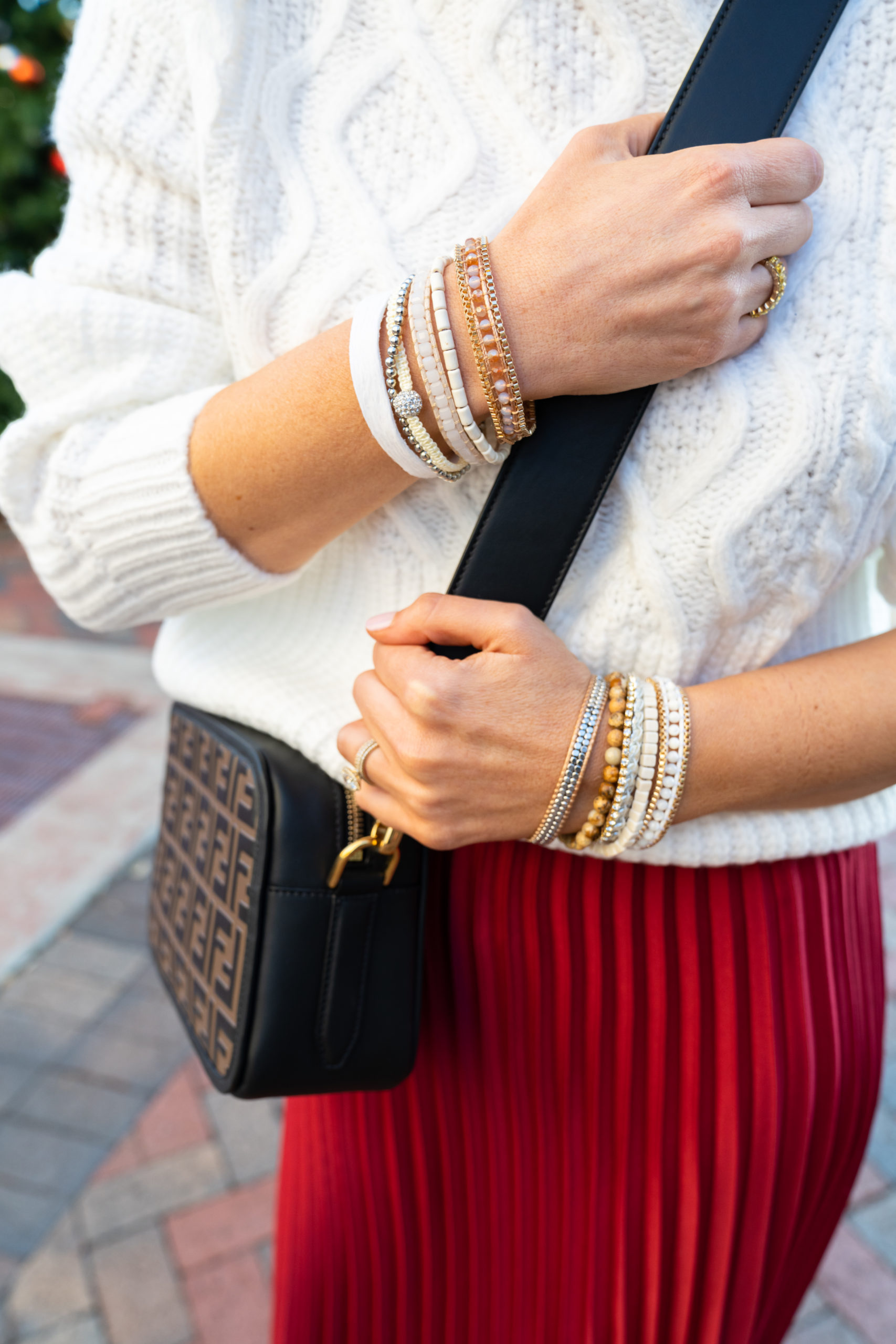 You know what I do when I think an outfit needs a little something extra? I add some fun accessories! And one of my favorite brands to reach for lately is Victoria Emerson. Are you familiar? I feel like they’re most well-known for their bracelets and for good reason – they are CUTE. They make a lot of really cool wrap bracelets and cuffs, which is super trendy right now, and also have amazing necklaces and watches.

I am lucky enough to get to partner with Victoria Emerson to help them get the word out about their Black Friday Sale, which is so good by the way! It’s a true BOGO deal where you buy one bracelet, get one free! What?! I rarely see brands willing to give product away completely for free like this. Usually, BOGO is like buy one get one 50% off or something, so this is an amazing deal!

The bracelet I’ve been wearing non-stop since I got it is the Leiria. It’s one of their stacked cuffs so it looks like I’m wearing several small bracelets but it’s actually all connected on one clasp aka it’s much easier to put on and take off! I love it because of the dainty gold chains combined with the more boho vibe of the beads and coins. Such a fun combo, right? It really is one of those everyday pieces that adds interest to any outfit. It’s actually kind of been a conversation starter because every time I wear it someone asks about it!

Unfortunately the Leiria is sold out right now but keep a close eye on it in case it restocks! I picked a few other Victoria Emerson bracelets for you guys to shop in the meantime – you really can’t go wrong with any of them! Maybe grab one for yourself and the one you get free you can give as a gift?! These bracelets are the perfect stocking stuffer or gift to your mom, sister or friend!