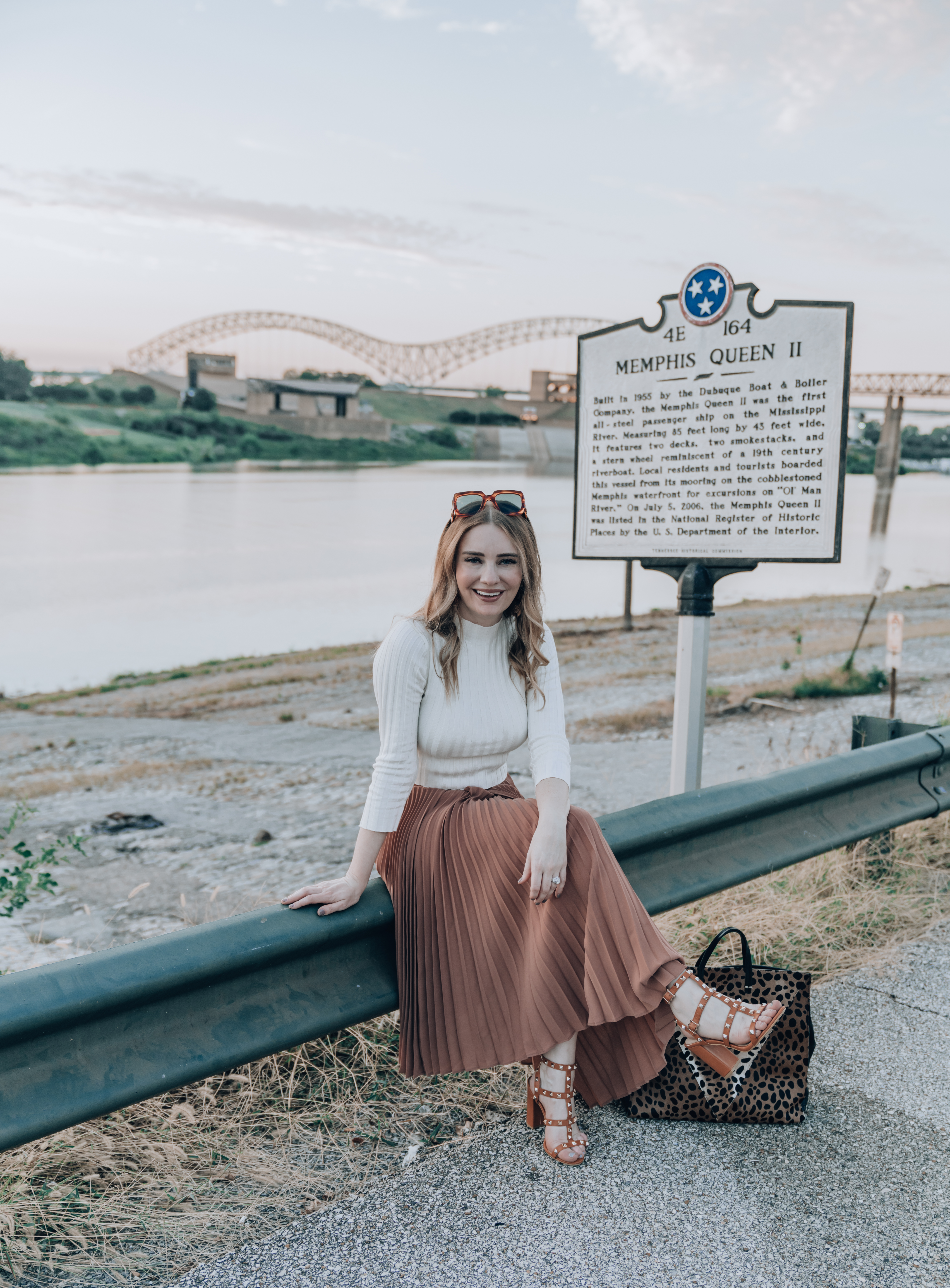 I’ve now lived in Memphis for about 10 years and it seems like there is always something new to do in the Bluff City.  I could honestly make a list of my 50 favorite things to do in Memphis, but for this specific post I am partnering with Memphis Travel to tell you all about my 5 favorite things to do in Memphis.  I spend a lot of time trying to find new and interesting places to shoot content, so I feel like I have a pretty good grasp on what’s hoppin’ in the 901. 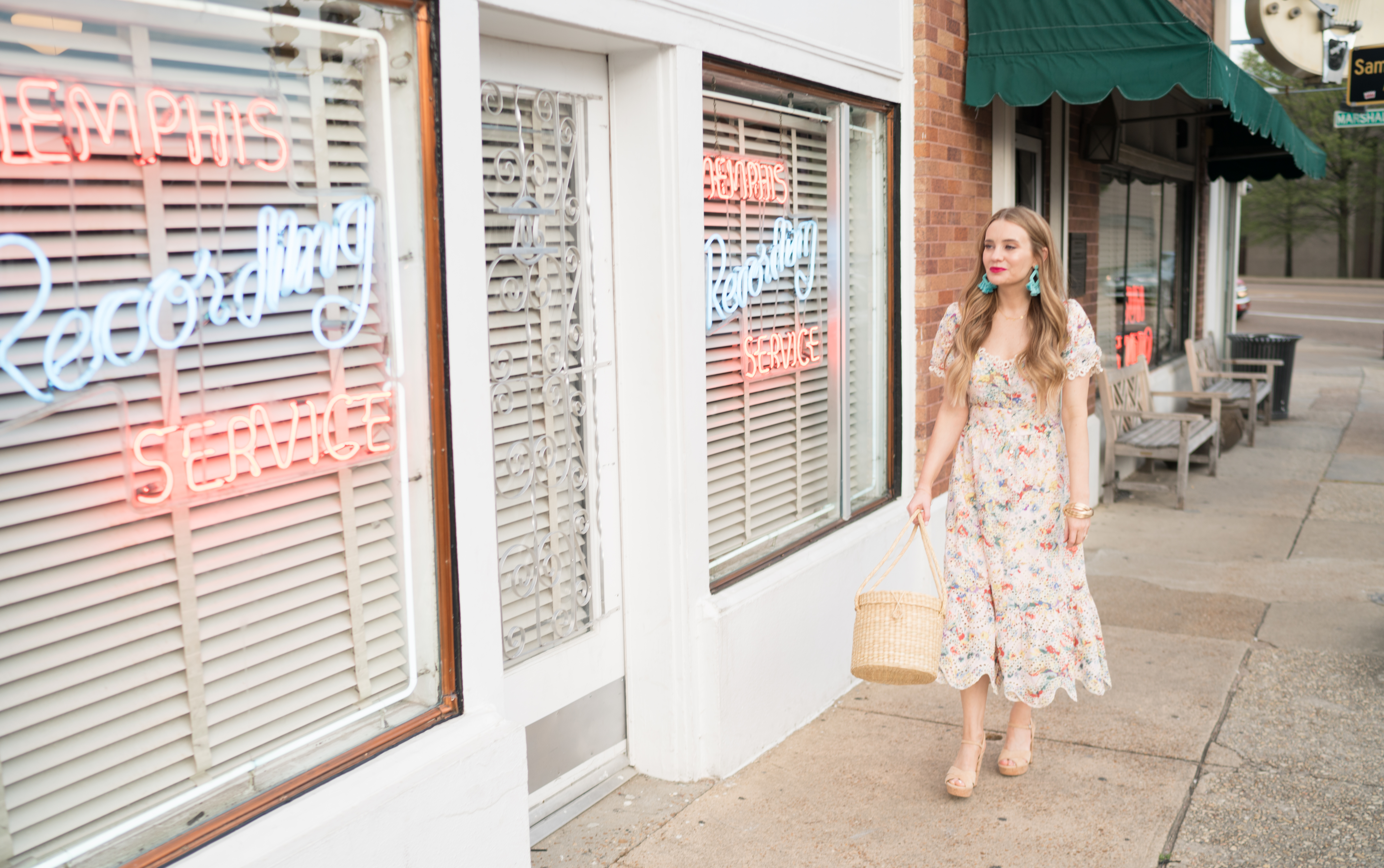 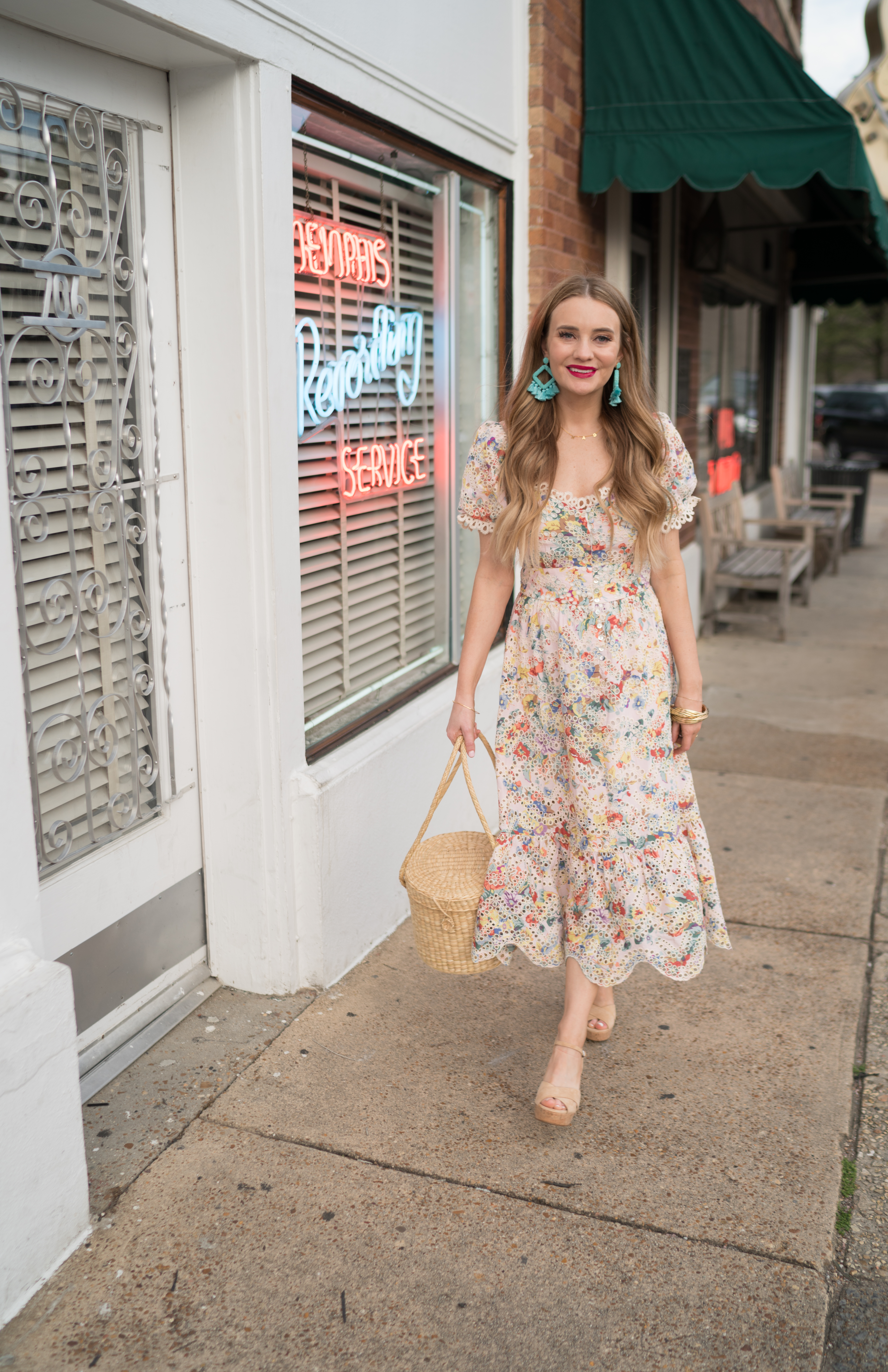 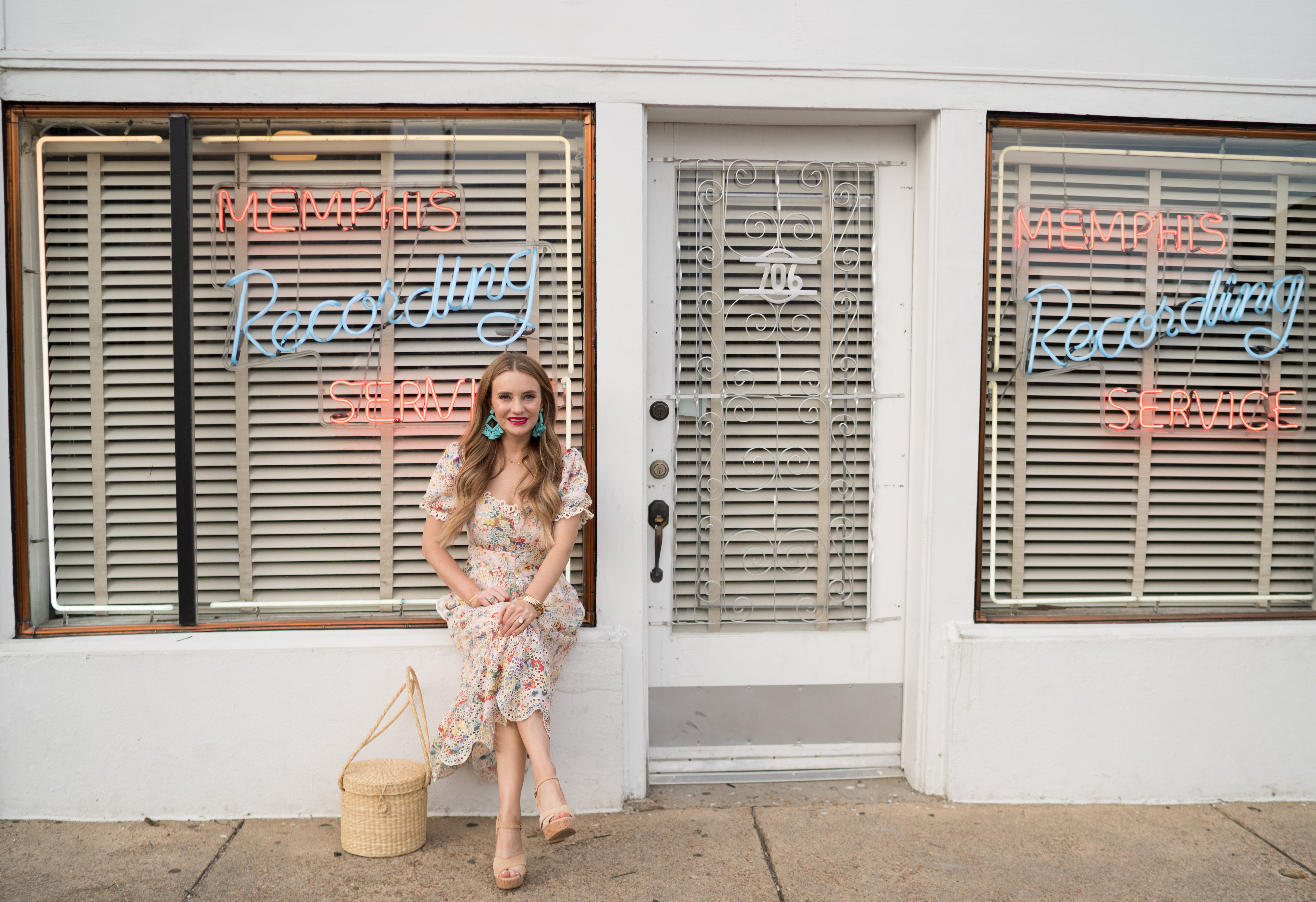 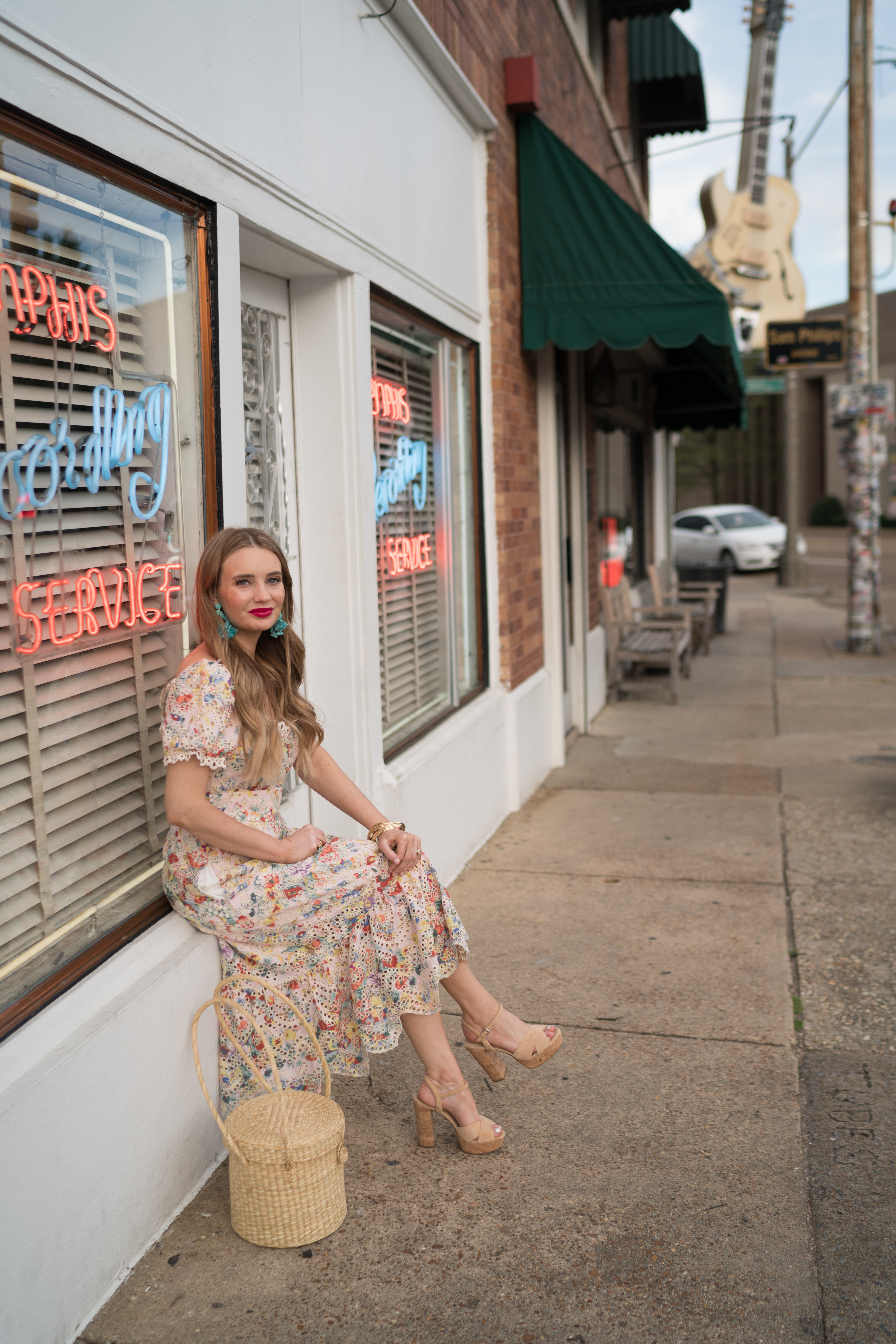 Who wouldn’t want to see the actual studio where musicians like Elvis Presley and Johnny Cash got their start? The Sun Studio is an iconic stop on any Memphis “to do” list and for just $14 you get an awesome guided tour of the entire building filled with lots of music history.   There is also a cute little cafe in the front of Sun Studio if you just want to pop in and get a souvenir without going on the whole tour. 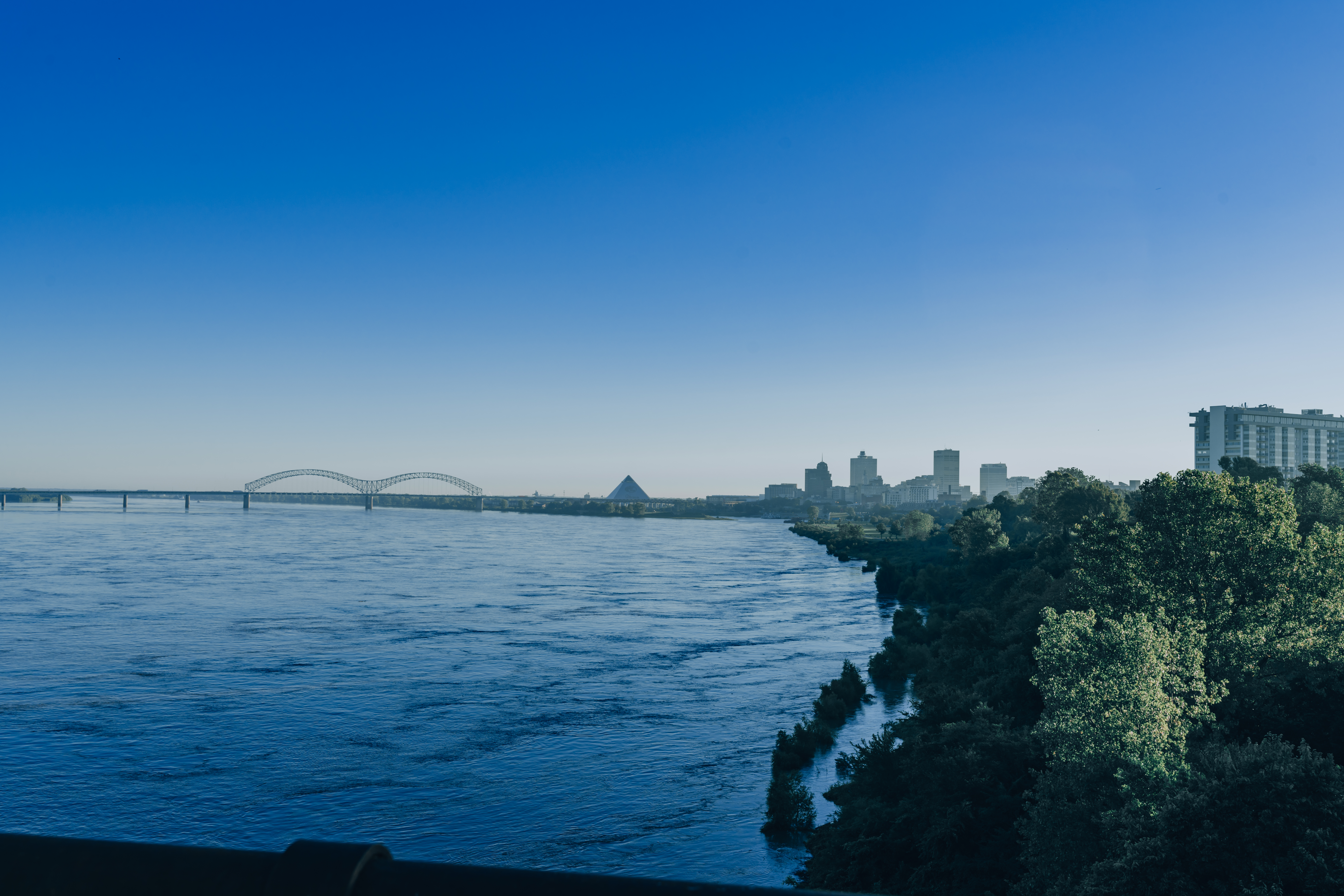 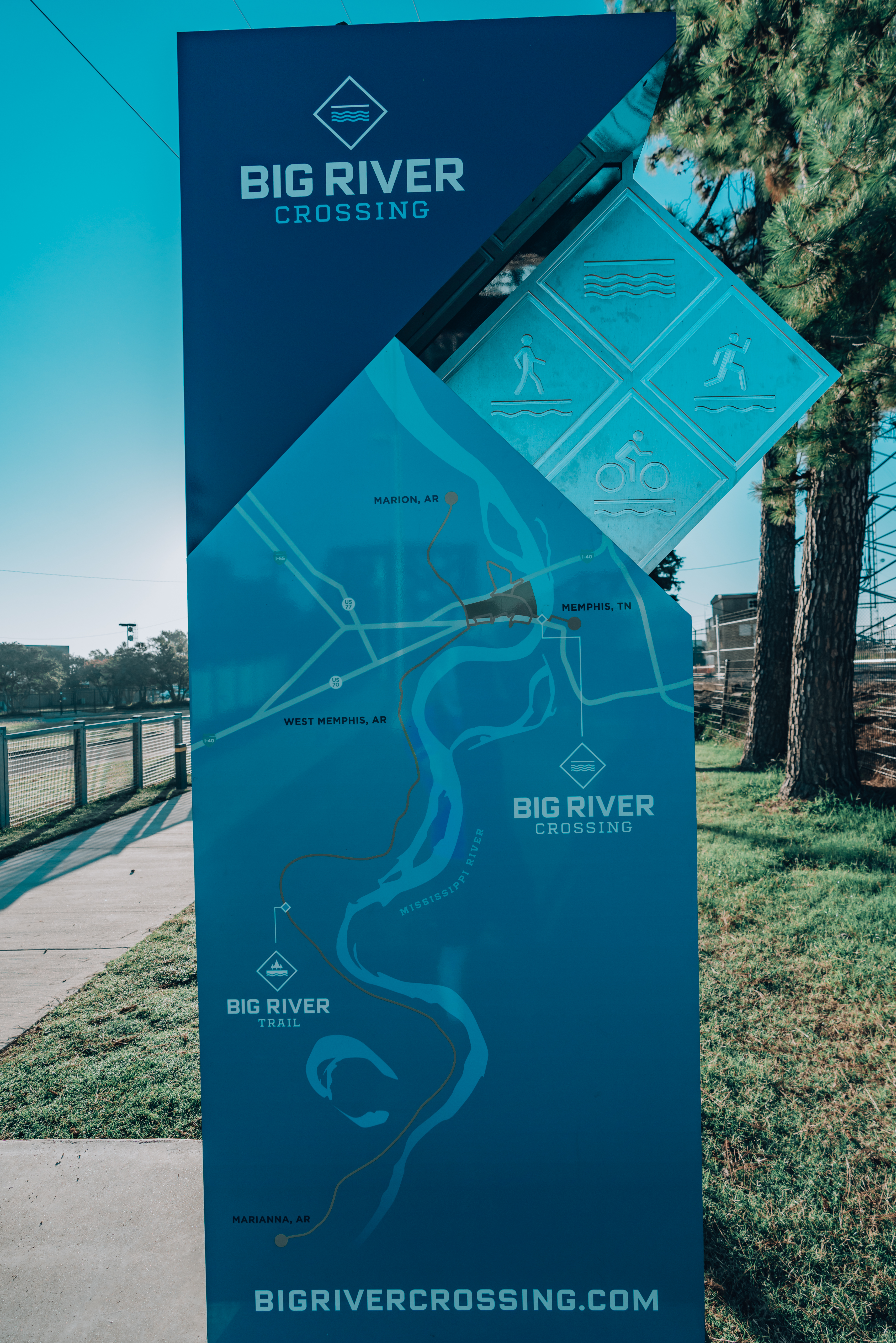 One of my favorite things to do in Memphis is to walk part of the Big River Crossing trail downtown.  The Big River Crossing is longest pedestrian & biking bridge that goes over the Mississippi River from Memphis to West Memphis.  You can also rent an Explore bike on the Memphis or West Memphis side and ride either way.  I love riding across the bridge over to the West Memphis side and then taking the trails that go under the bridge and down by the river. 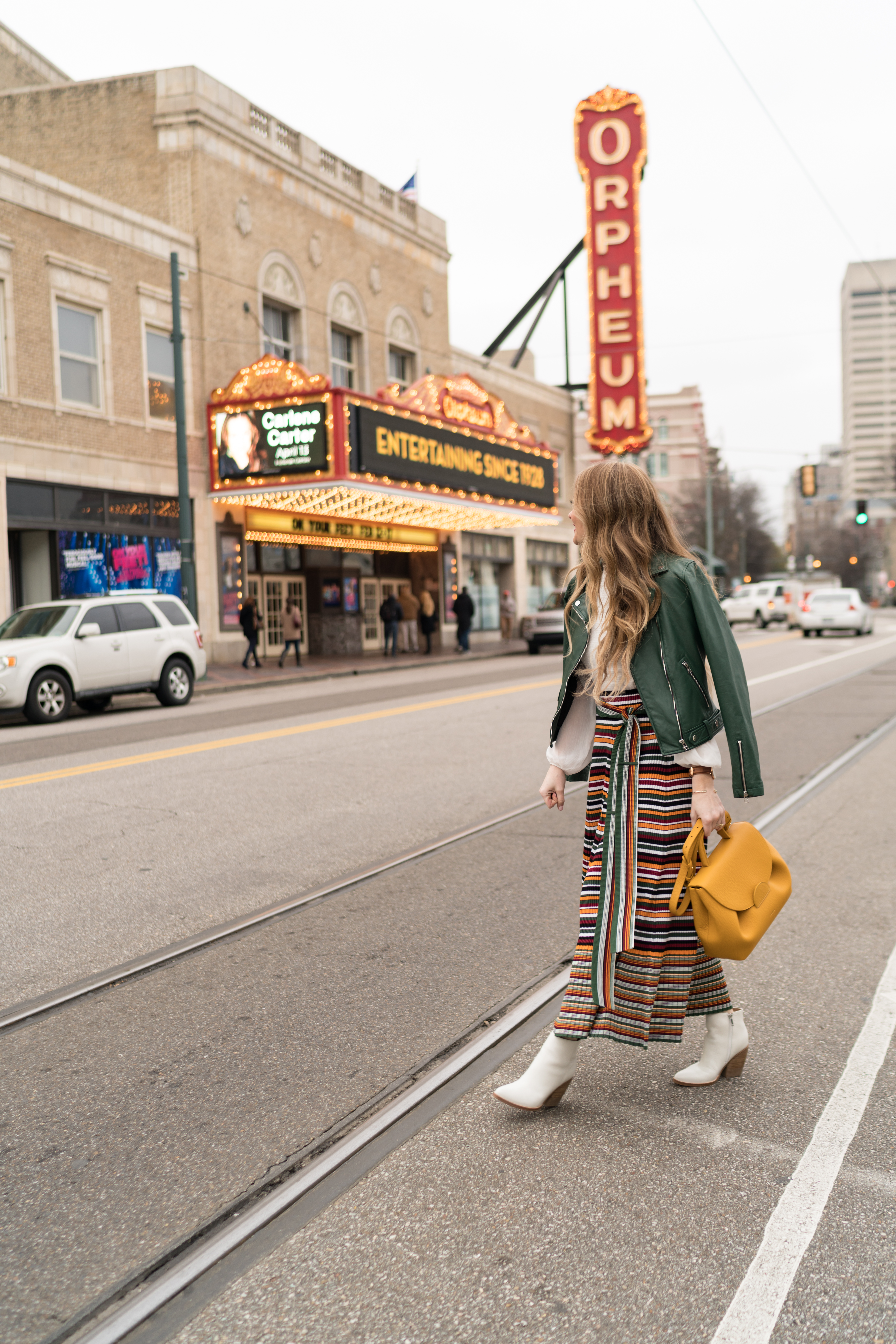 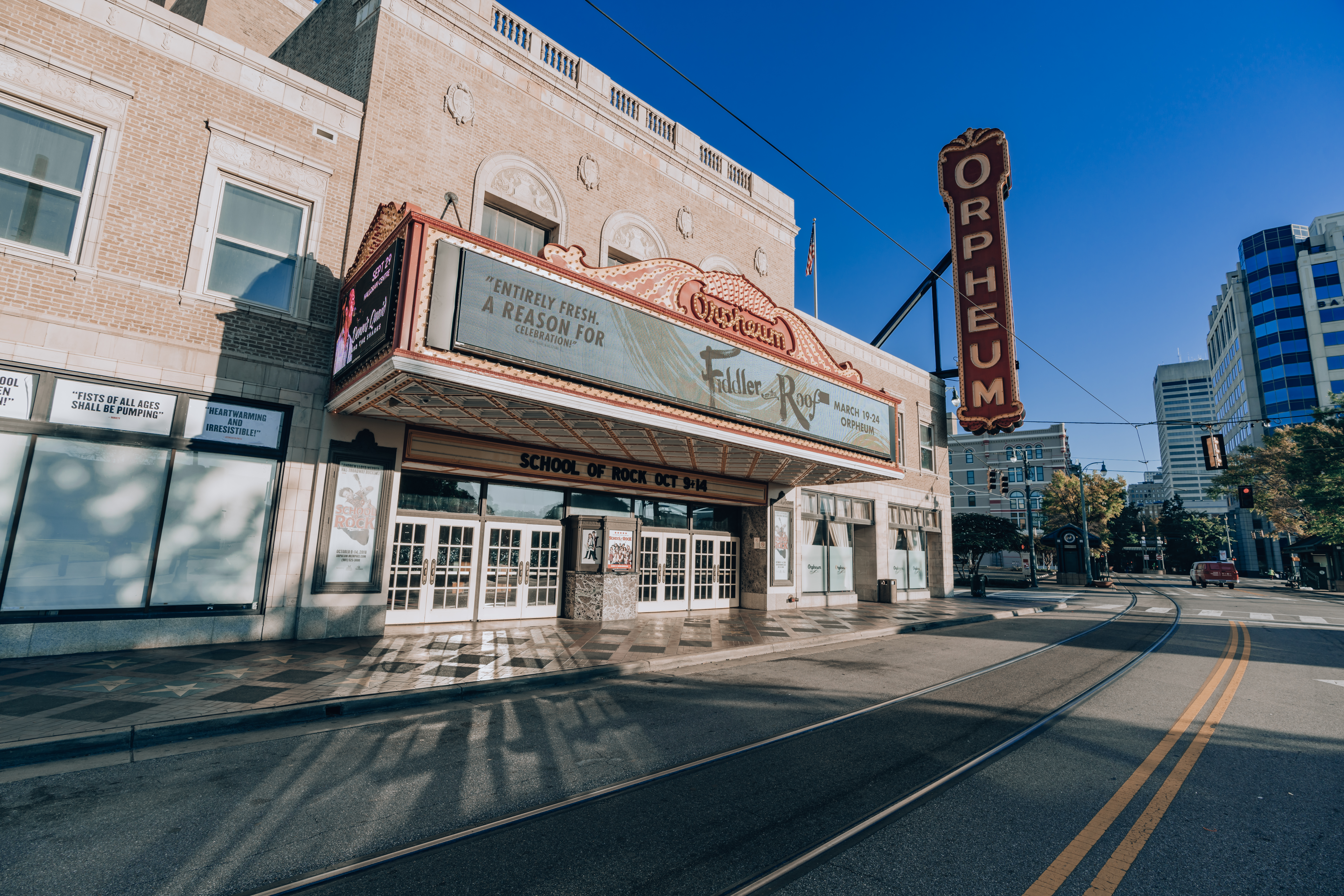 The Orpheum Memphis is a historic theatre downtown and if you love Broadway shows, this definitely needs to be on your list!  We’ve seen a few shows at the Orpheum and it’s seriously one of the prettiest old theaters I’ve seen.  If you haven’t seen Hamilton yet, be sure to get your tickets because the award-winning Broadway show is in town July 9-29, 2019! 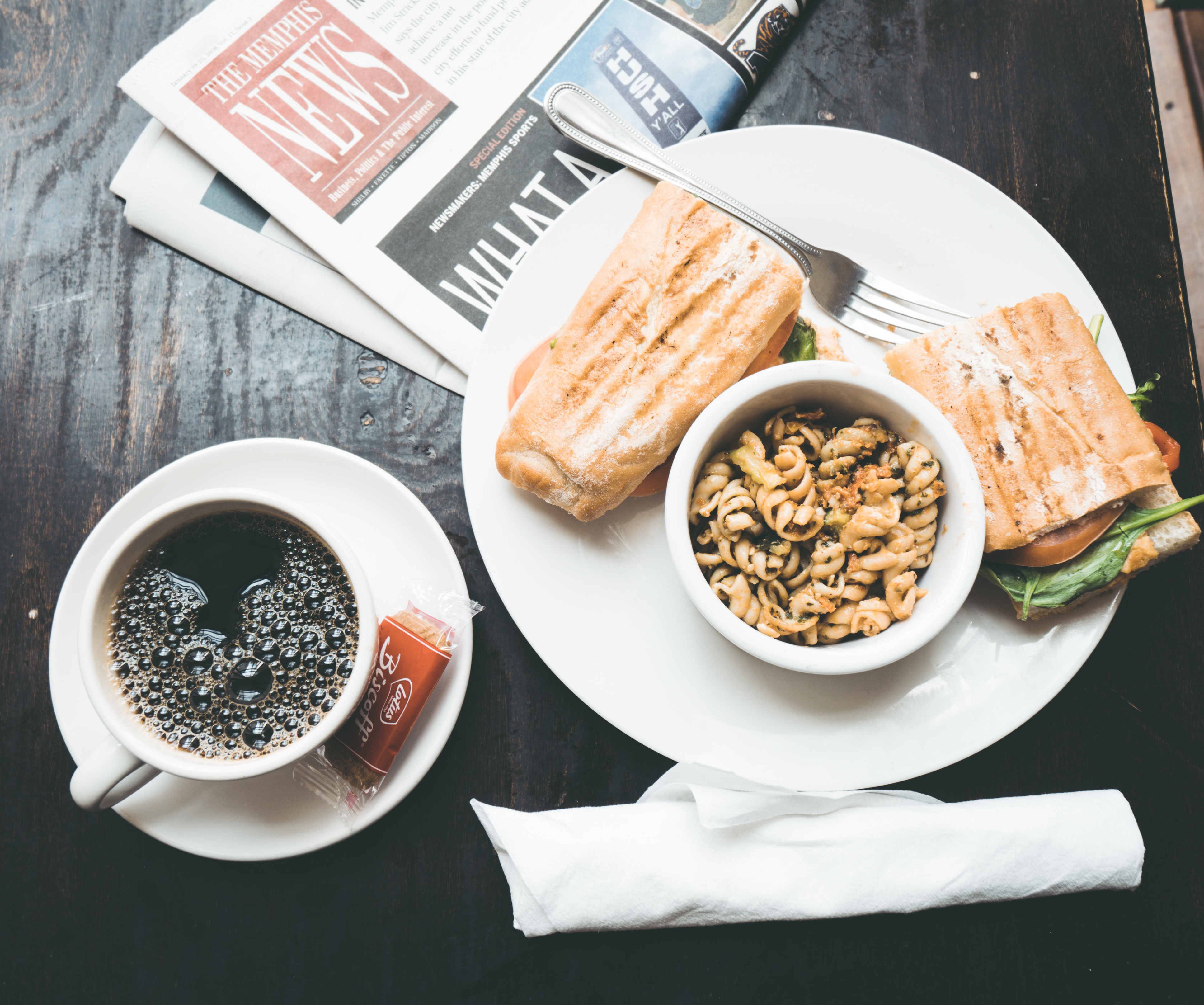 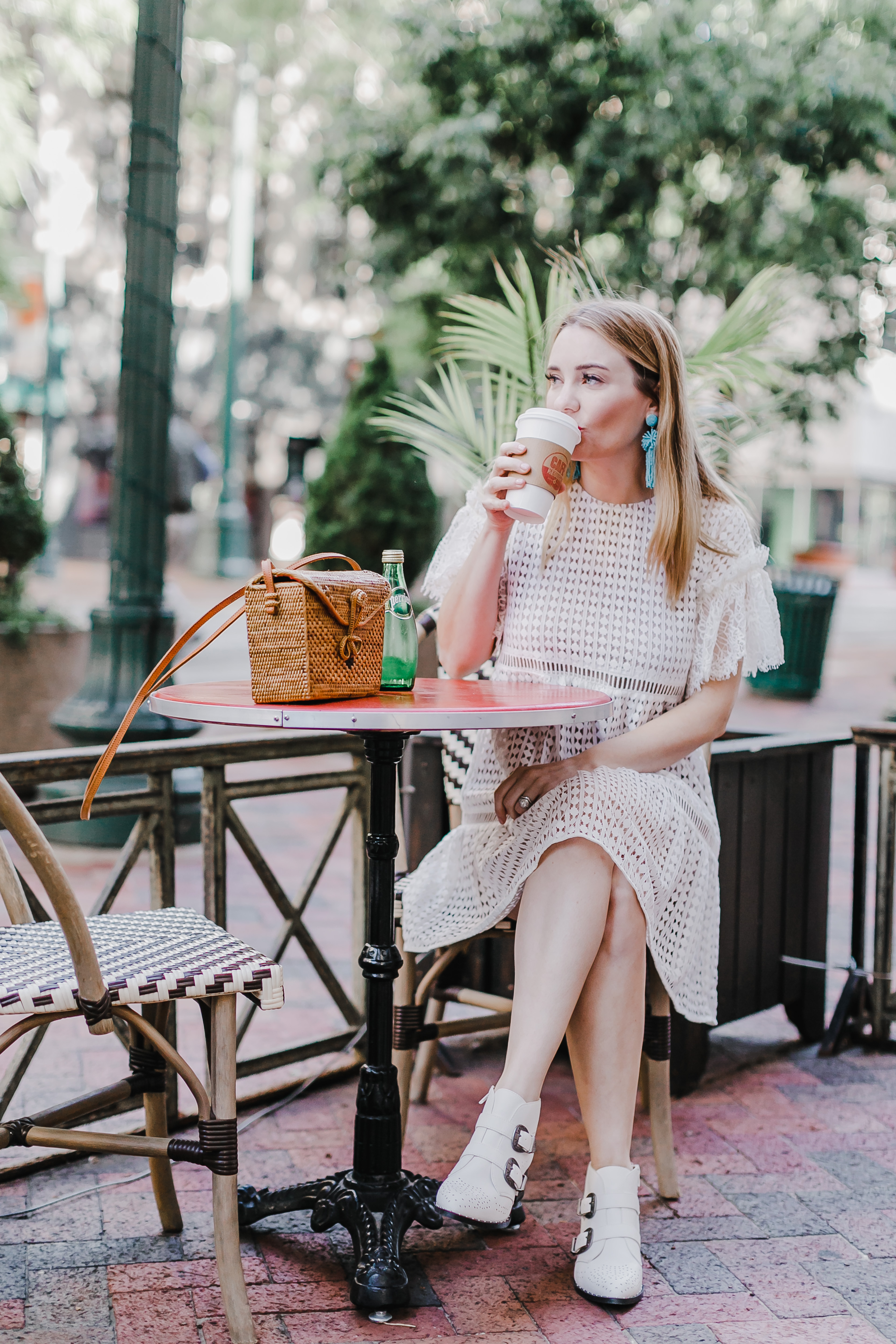 Cafe Keough is on Main Street in downtown Memphis and is one of my favorite spots to grab coffee and sit outside on their Euro-inpsired patio.  This cafe reminds me so much of a Parisian cafe and that’s why I love it so much! Go grab a latte, a panini, and some of their yummy pastries. 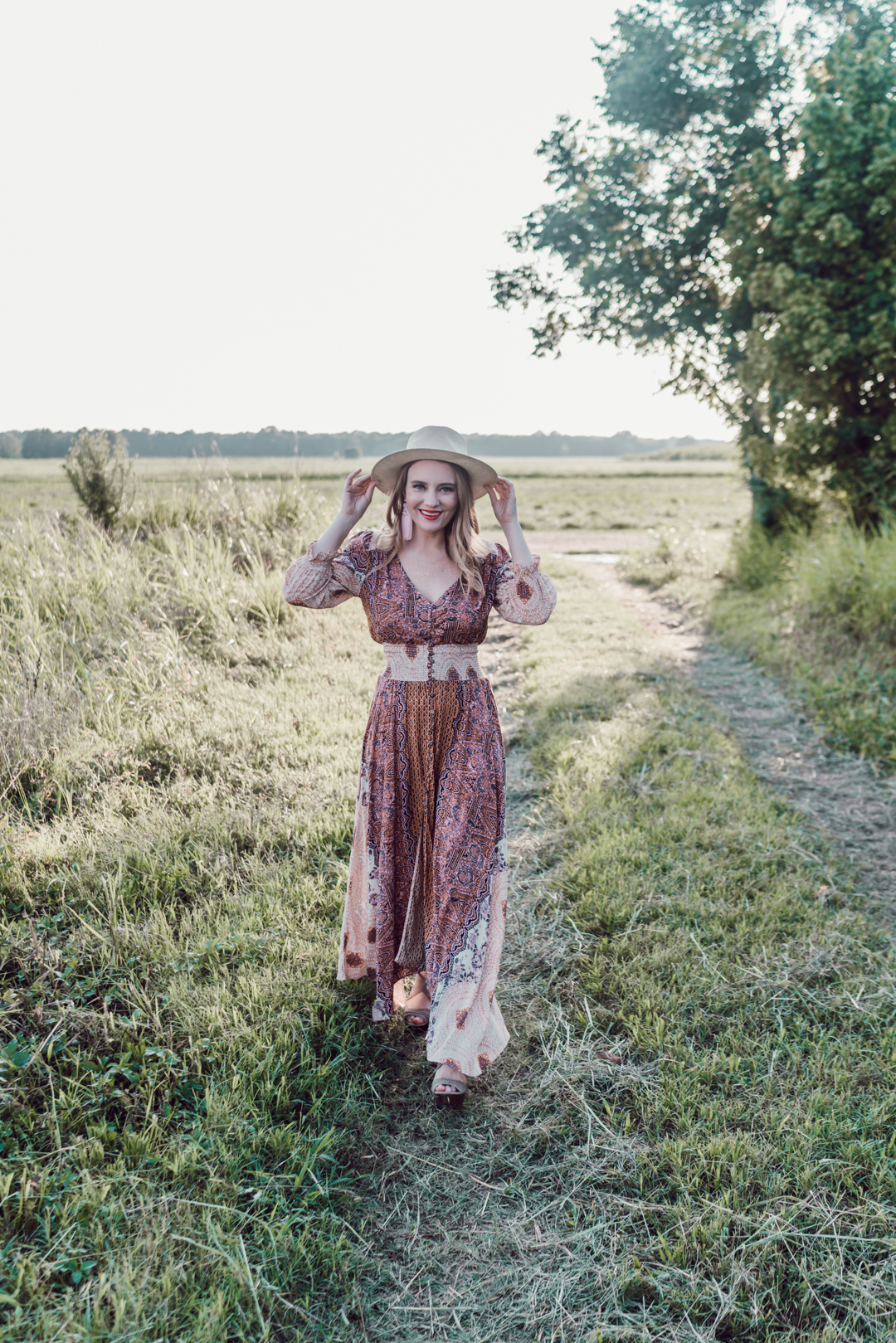 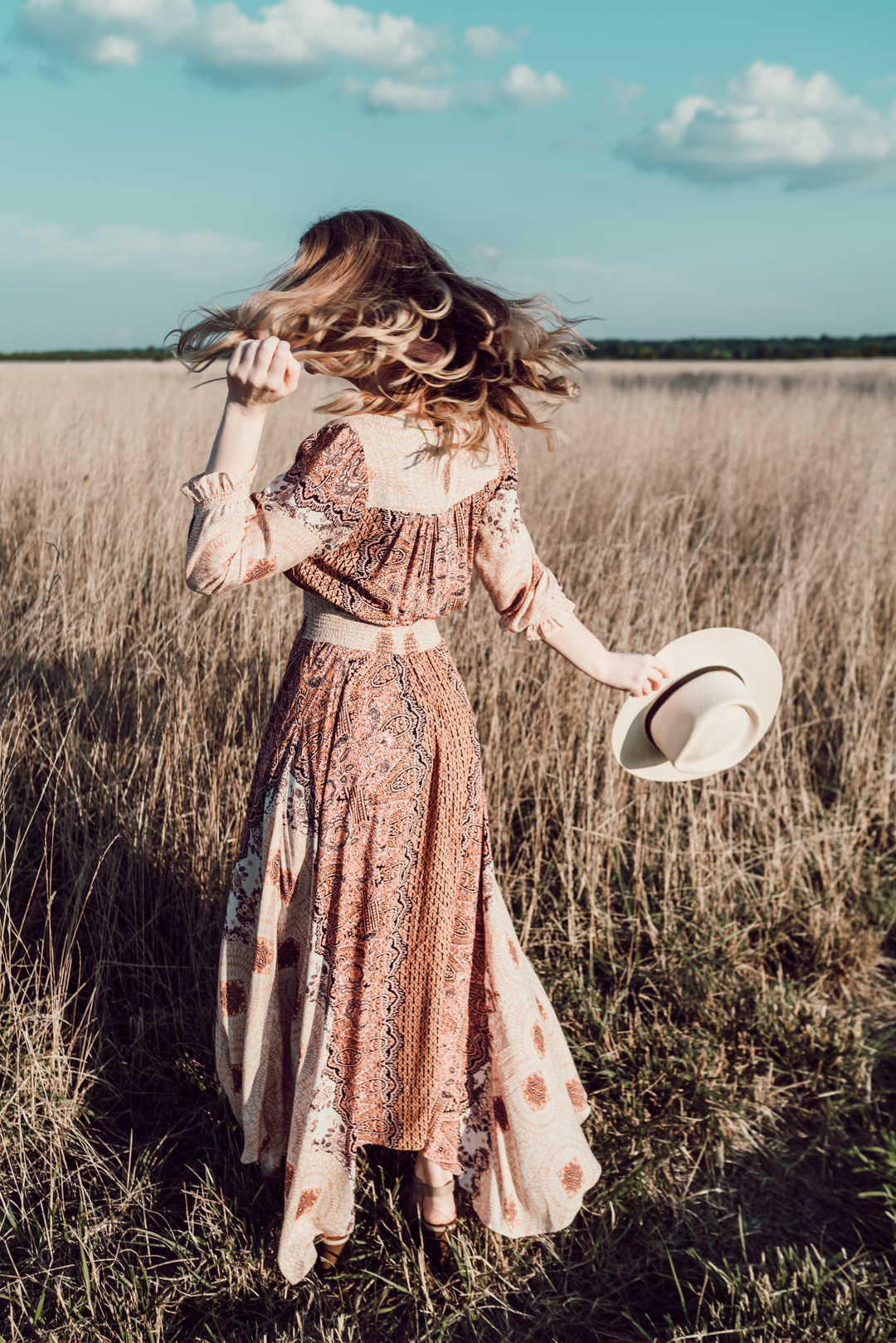 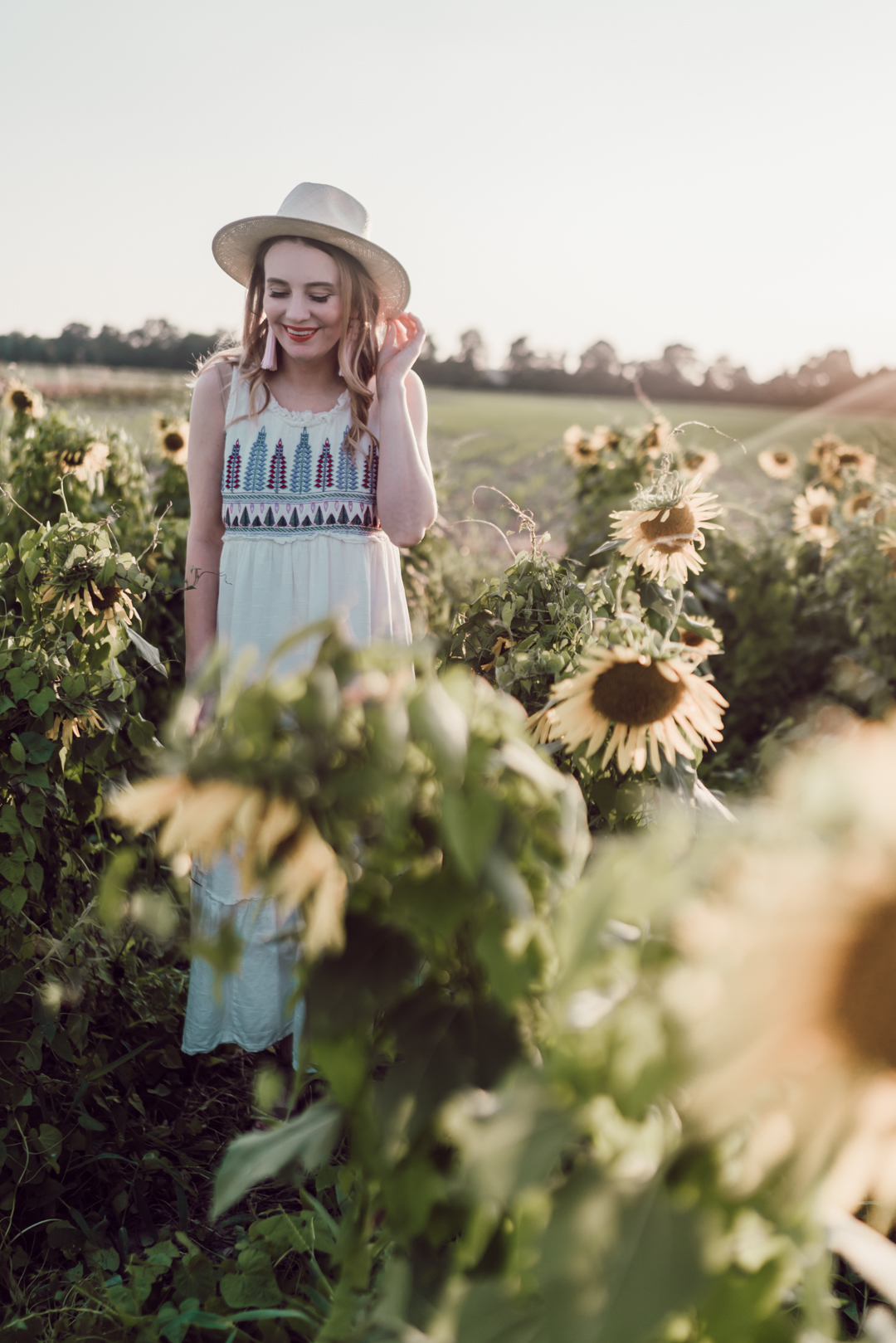 We are so lucky in Memphis to have Shelby Farms Park, a 4500 acre park in East Memphis that is five times the size of Central Park! There are countless trails, dog parks, lakes, and even a family of buffalo that live at the park.  You can walk, run, bike, rent a boat, go zip-lining … the options are endless!

What’s your favorite thing to do in Memphis?  Let me know in the comments!