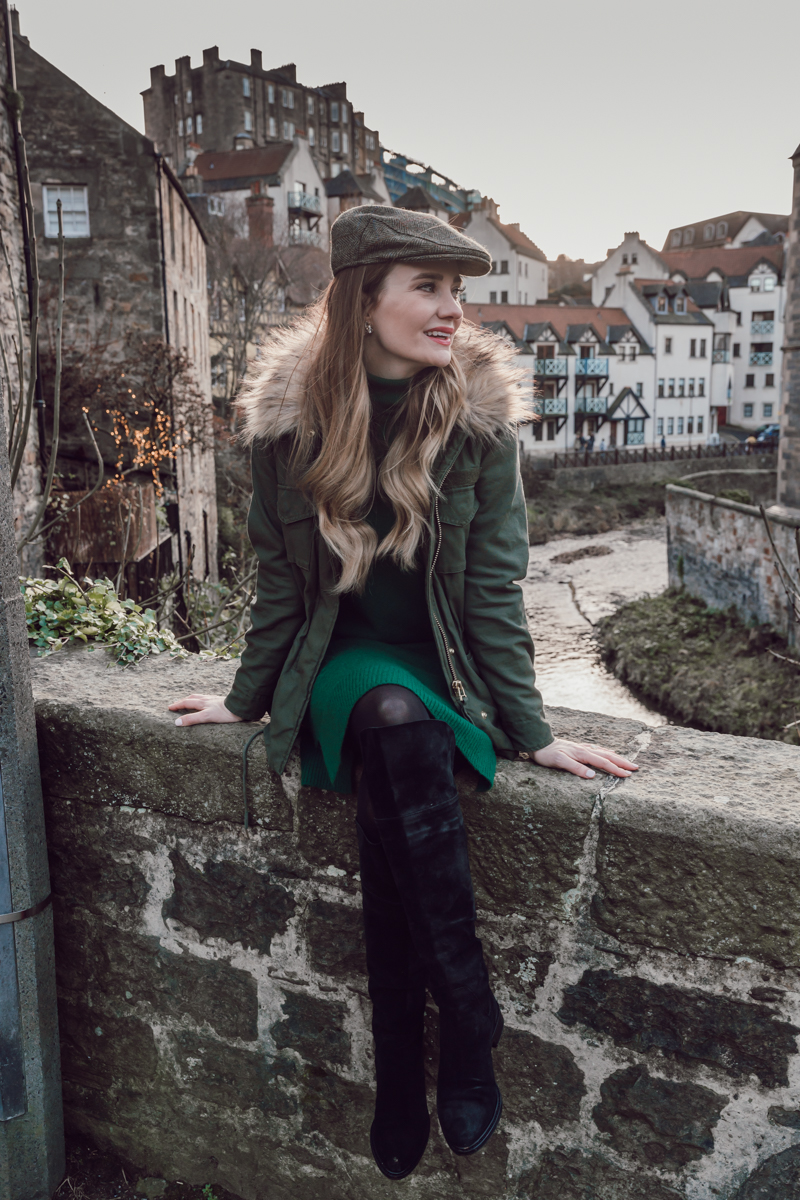 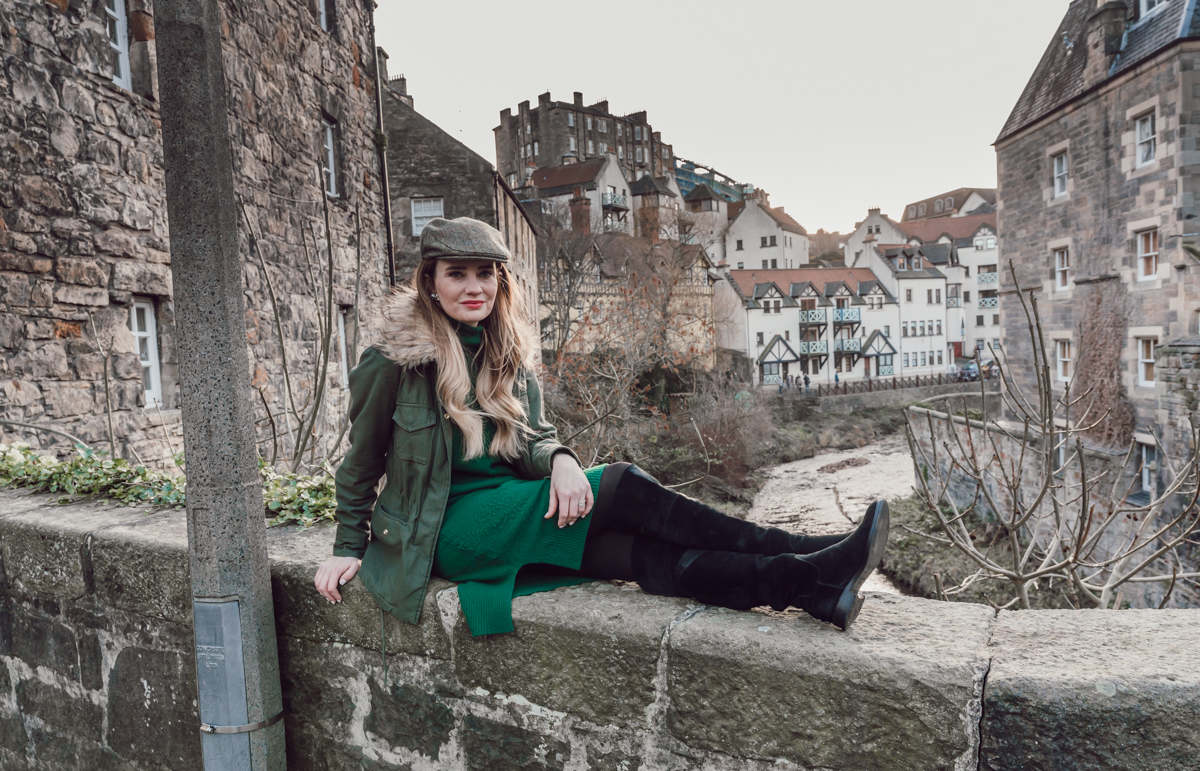 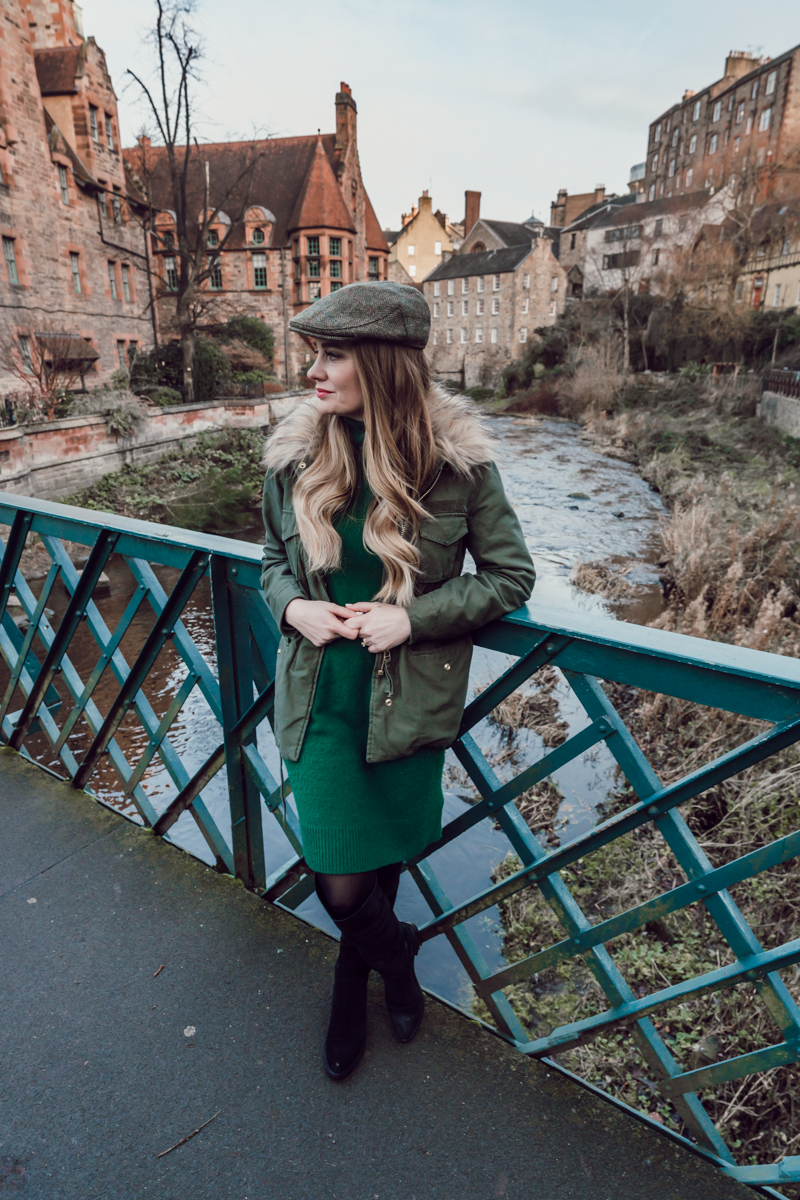 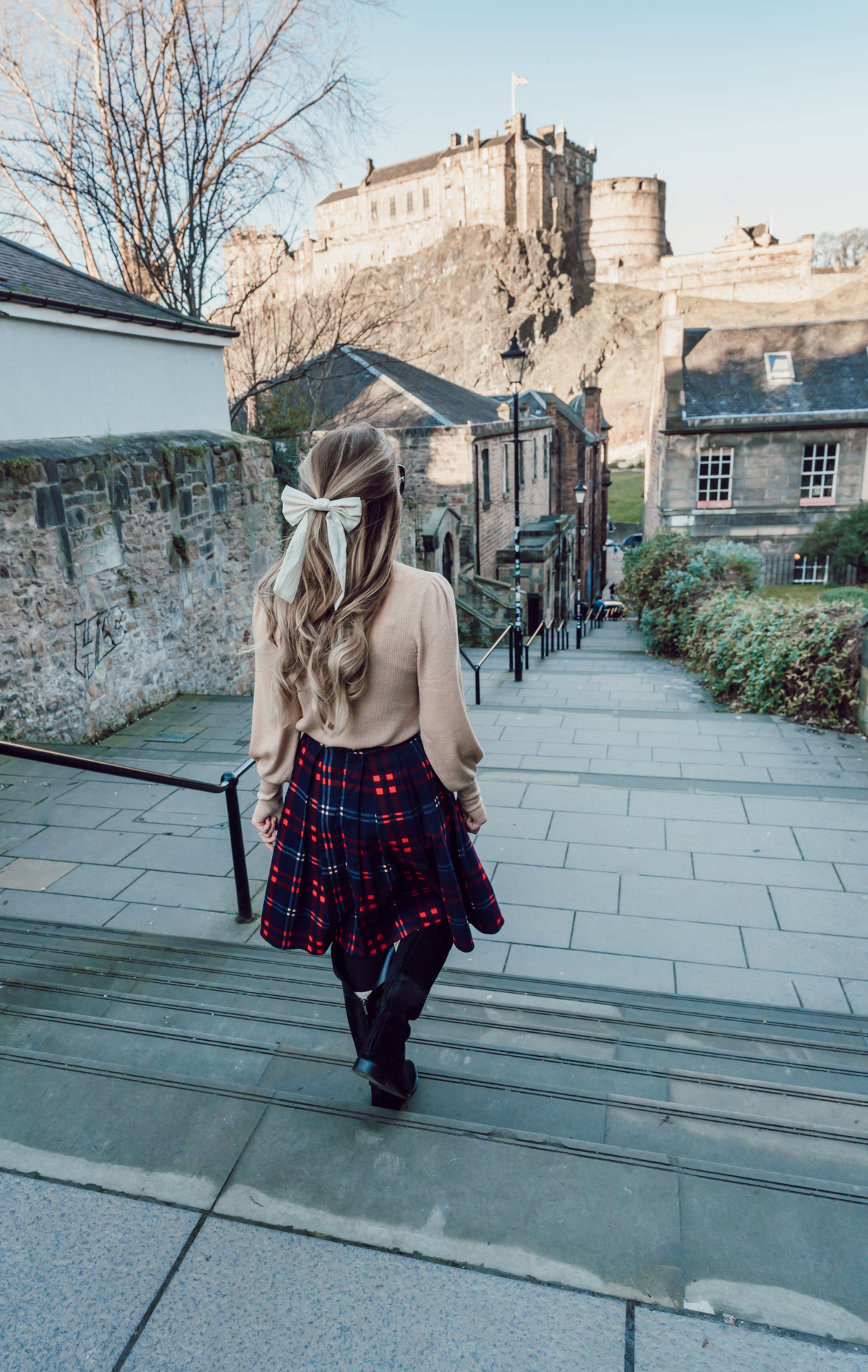 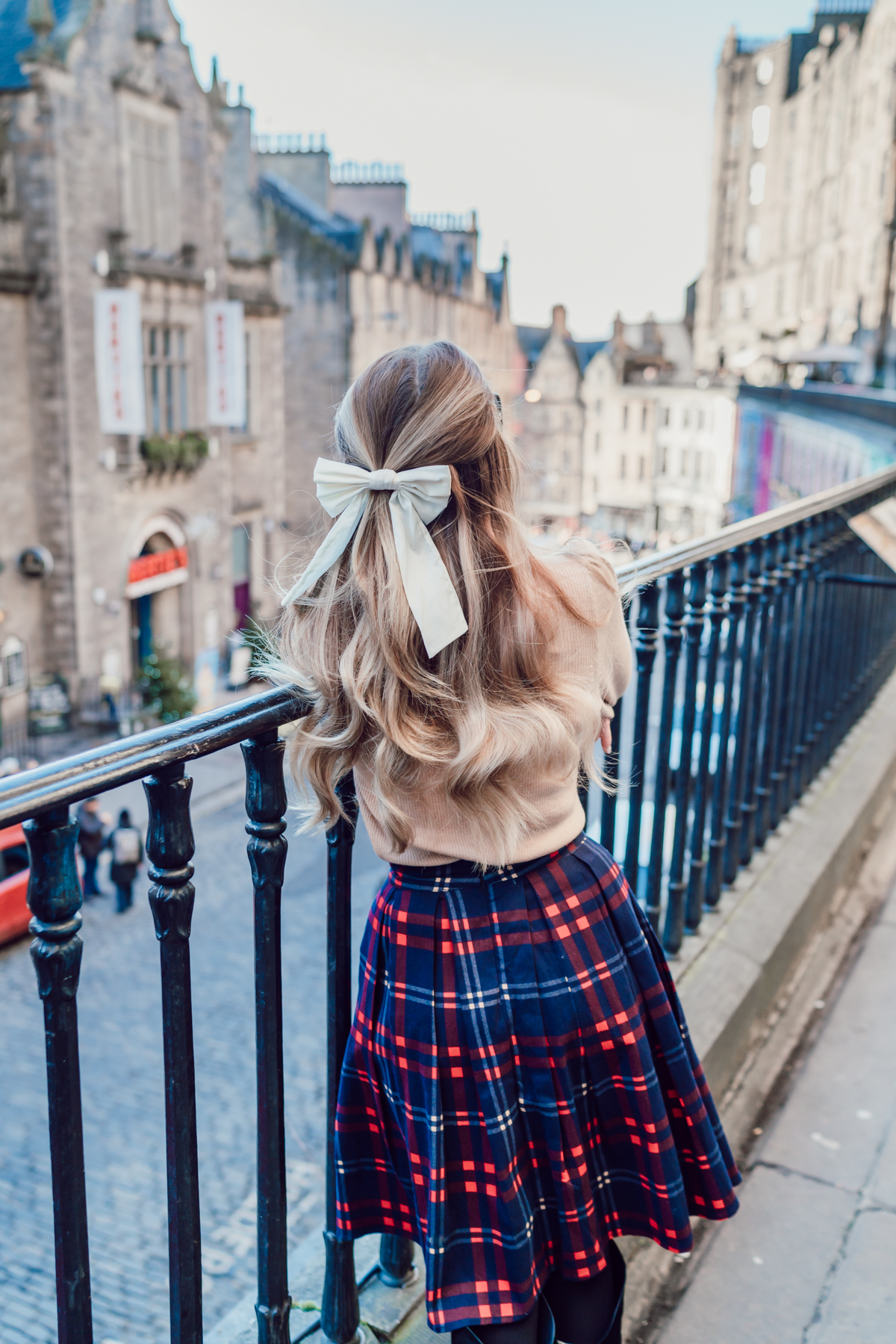 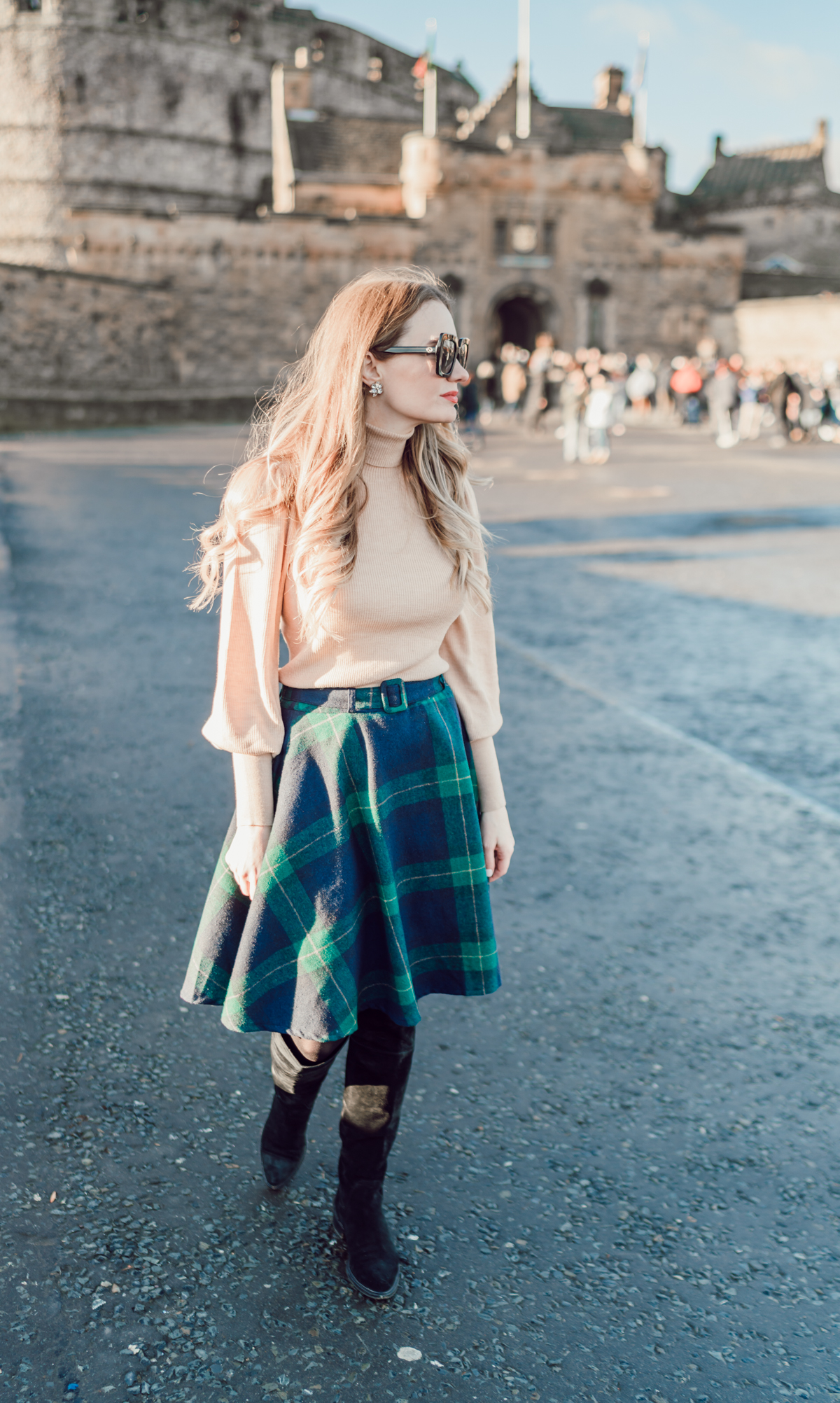 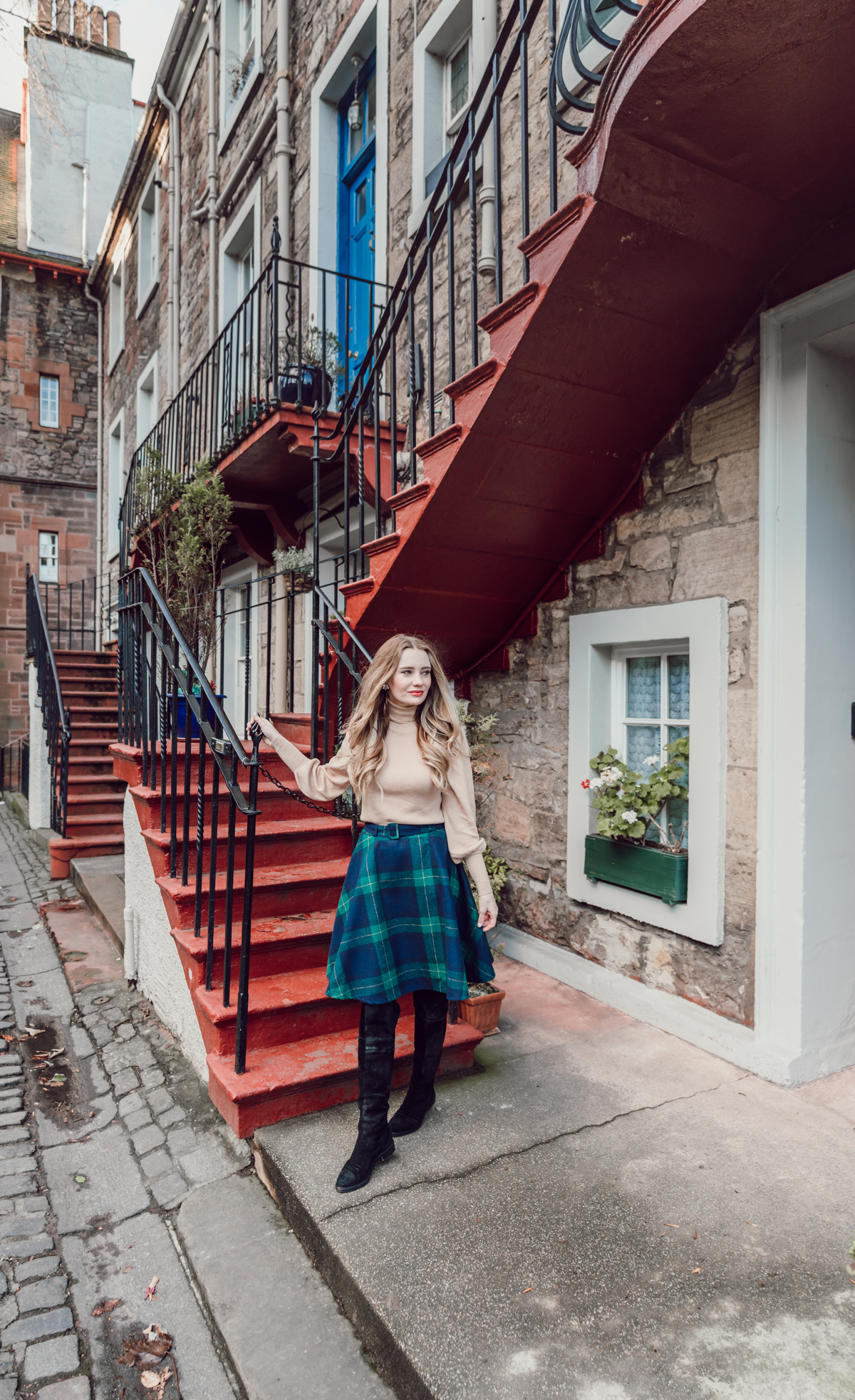 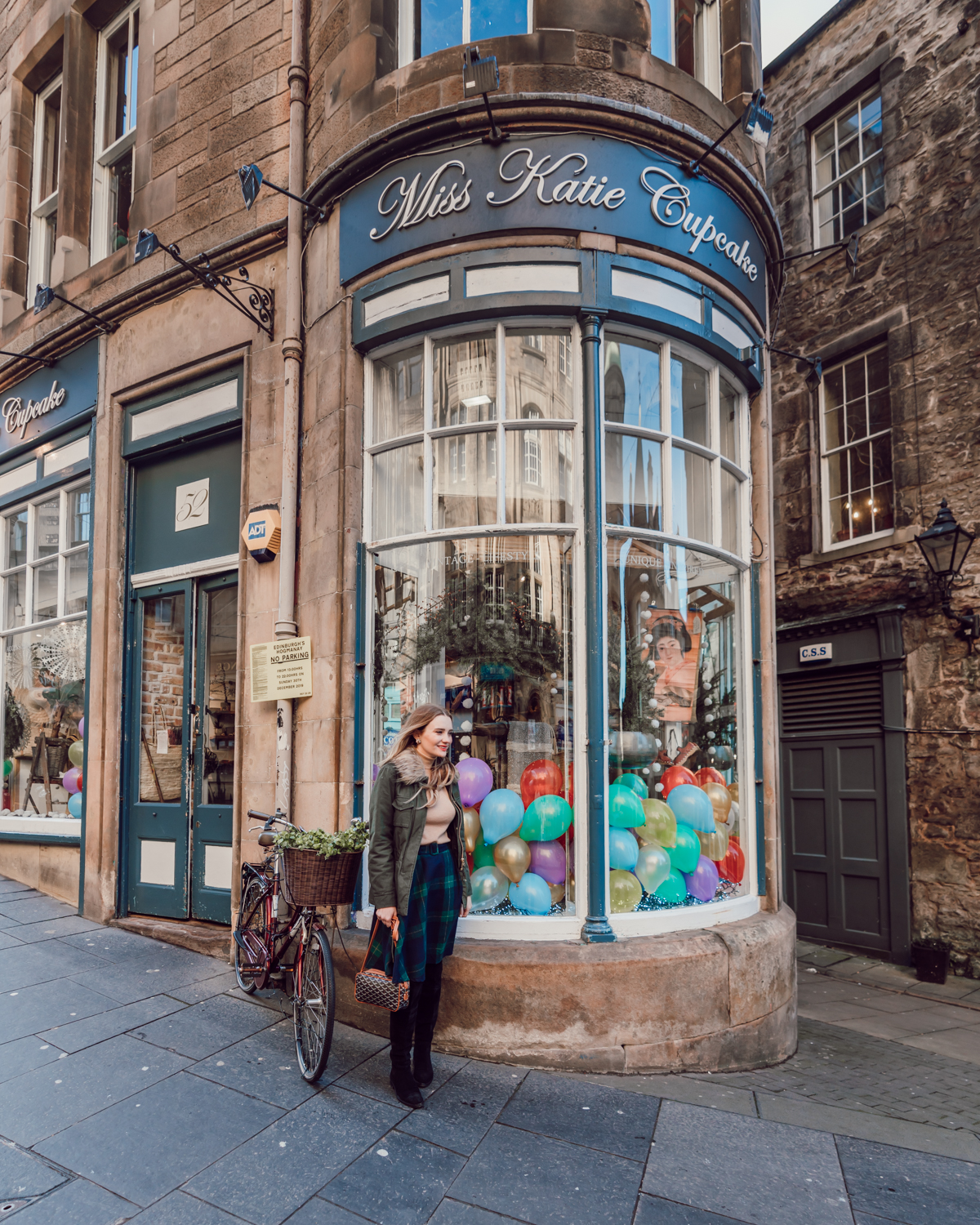 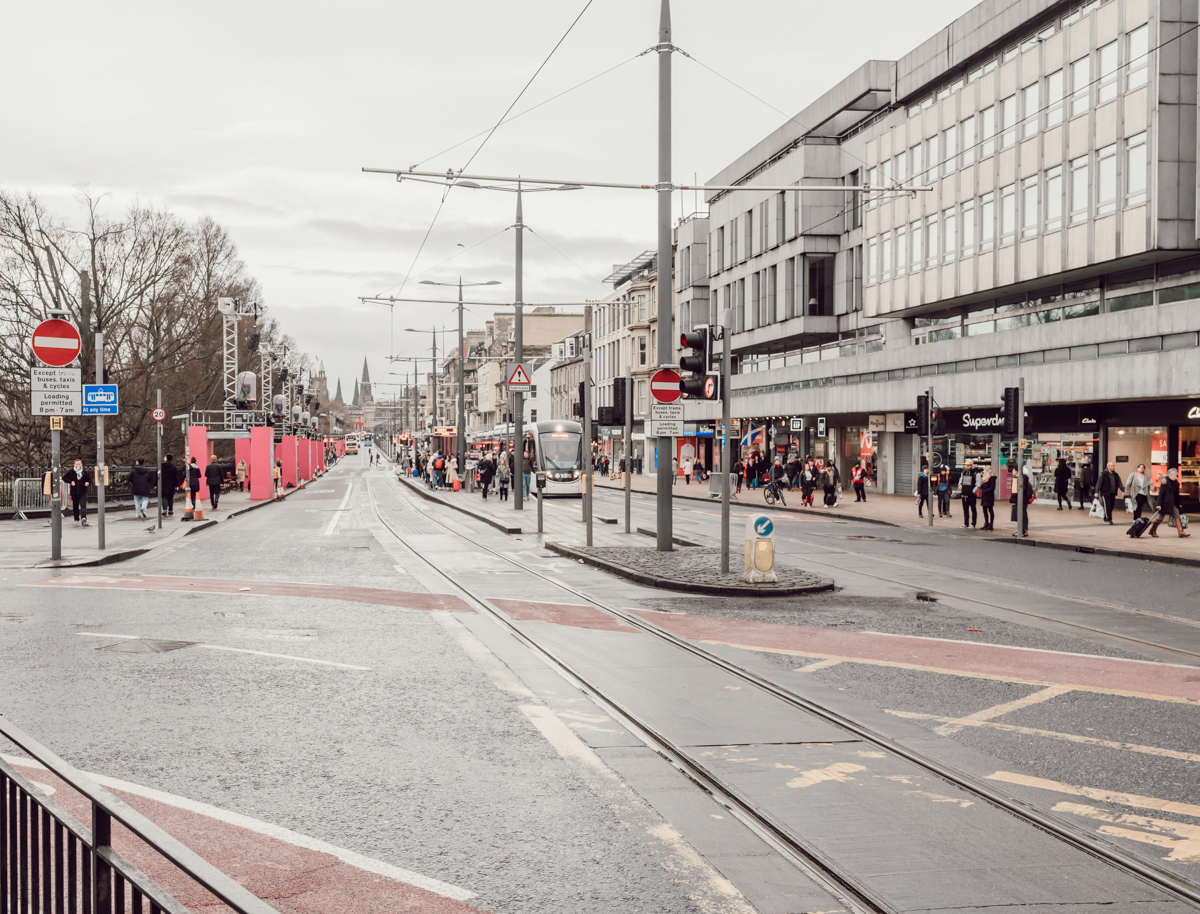 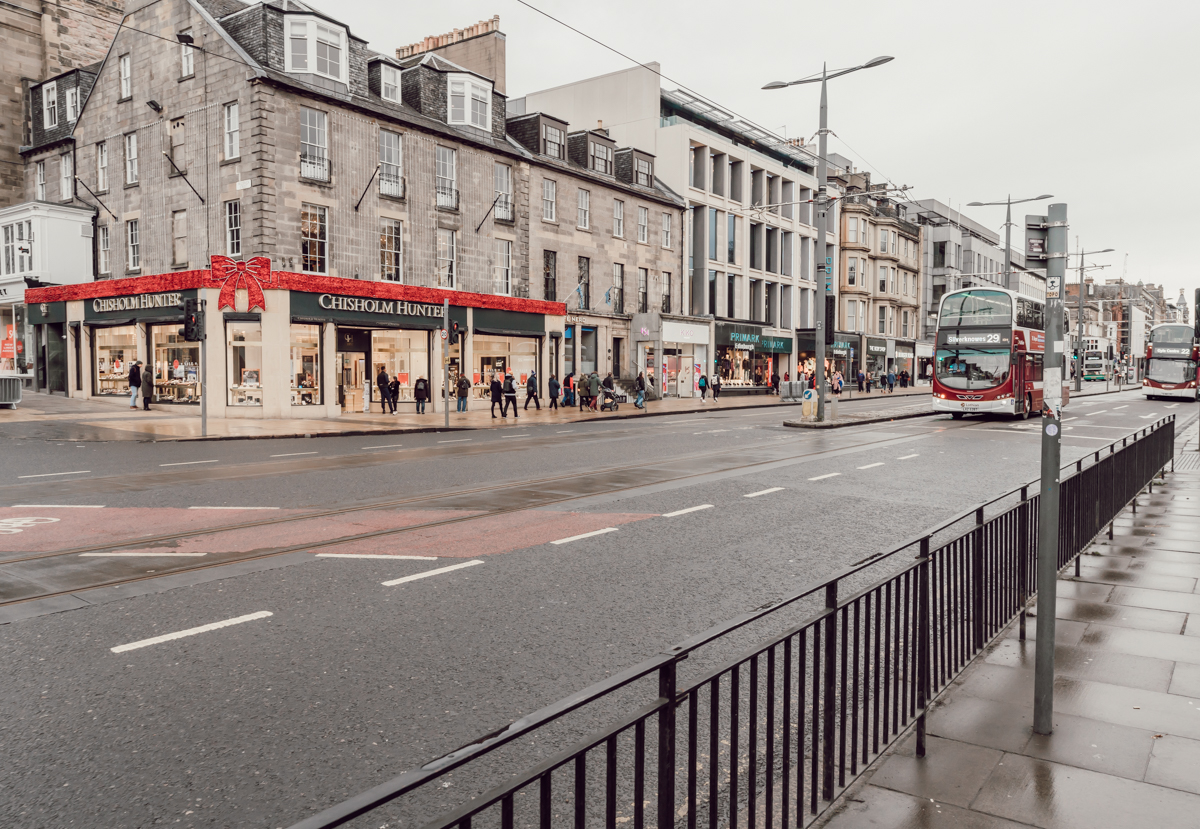 Edinburgh- How we got there:

We went from London to Bourton-on-the-Water (that post coming tomorrow) and from Bourton-on-the-Water we took a train to Edinburgh, Scotland.  I ended up getting my train tickets from a website called Train Line, but I figured out after the fact that it would have just been cheaper for me to book them directly with London North Rail website, so keep that in mind if you are planning a London to Edinburgh route.  We left Cheltenham (a short cab ride from Bourton-on-the-Water) around 7 am and switched trains in York and from there we traveled along the eastern coastline up to Edinburgh.  The train ride really was beautiful and we enjoyed getting to see the English countryside and the Scottish countryside.  I think total our train ride up to Edinburgh was around $250 for the both of us and that is sitting in the regular coach section.  A lot of people will say you should just fly up to Edinburgh because there are a ton of cheap RyanAir flights for like $59 but I am so weird about random European discount airlines and I personally have never flown with RyanAir.  I am kind of an airline snob and I think it’s not wise to fly cheap deep discount airliners because a lot of times the safety and maintenance with these companies is subpar.  I am probably overthinking it, but as someone who is overly paranoid about everything it’s just how I am. 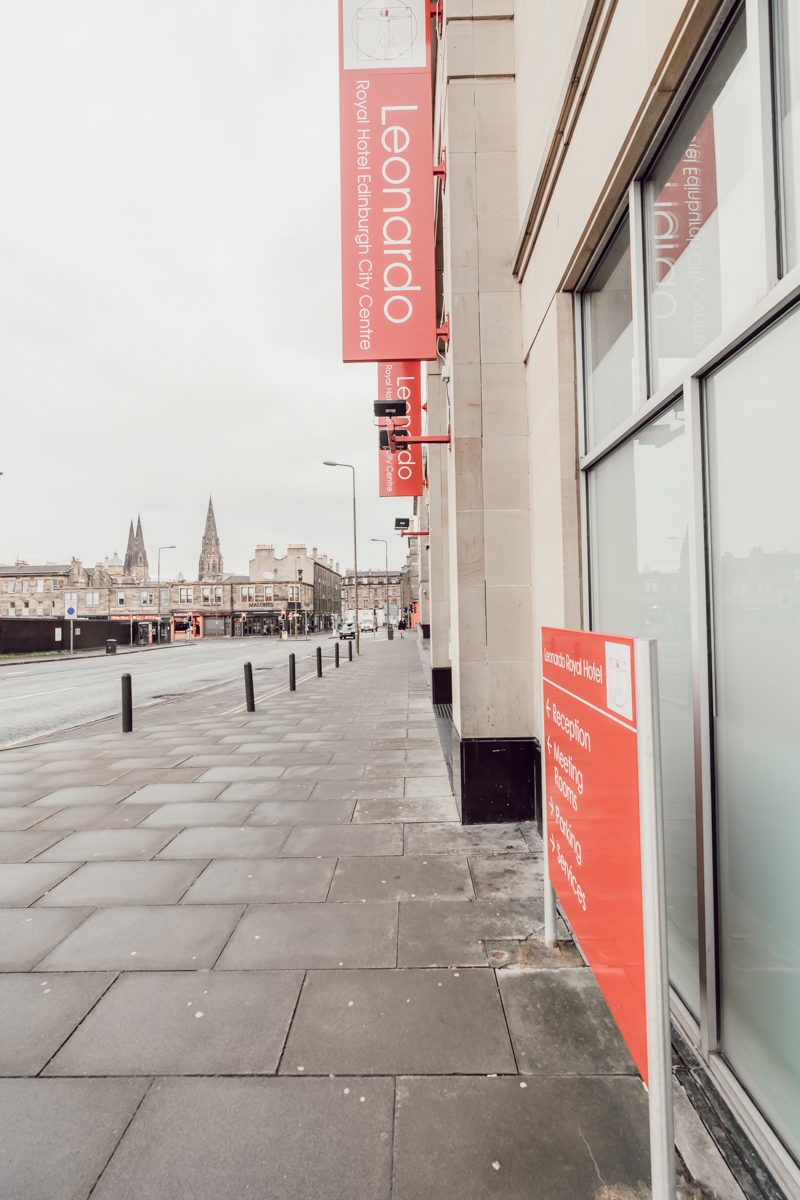 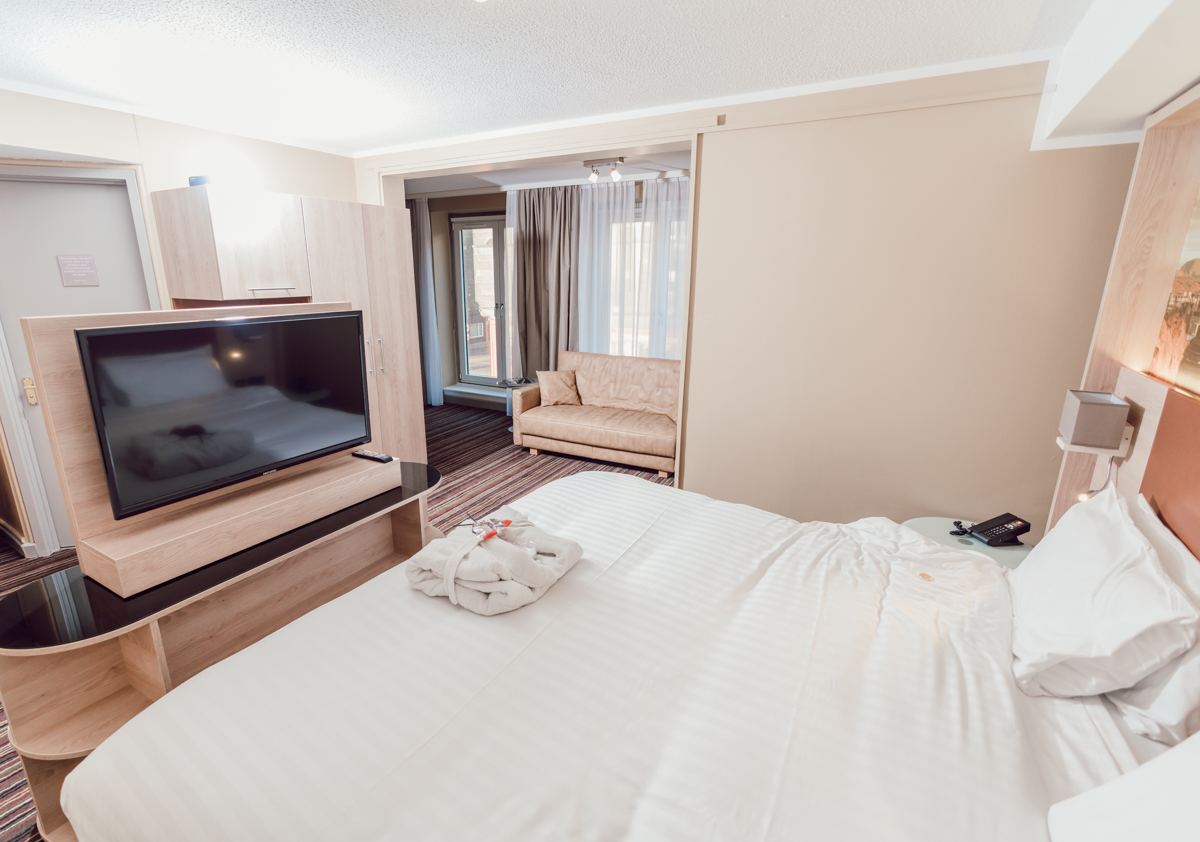 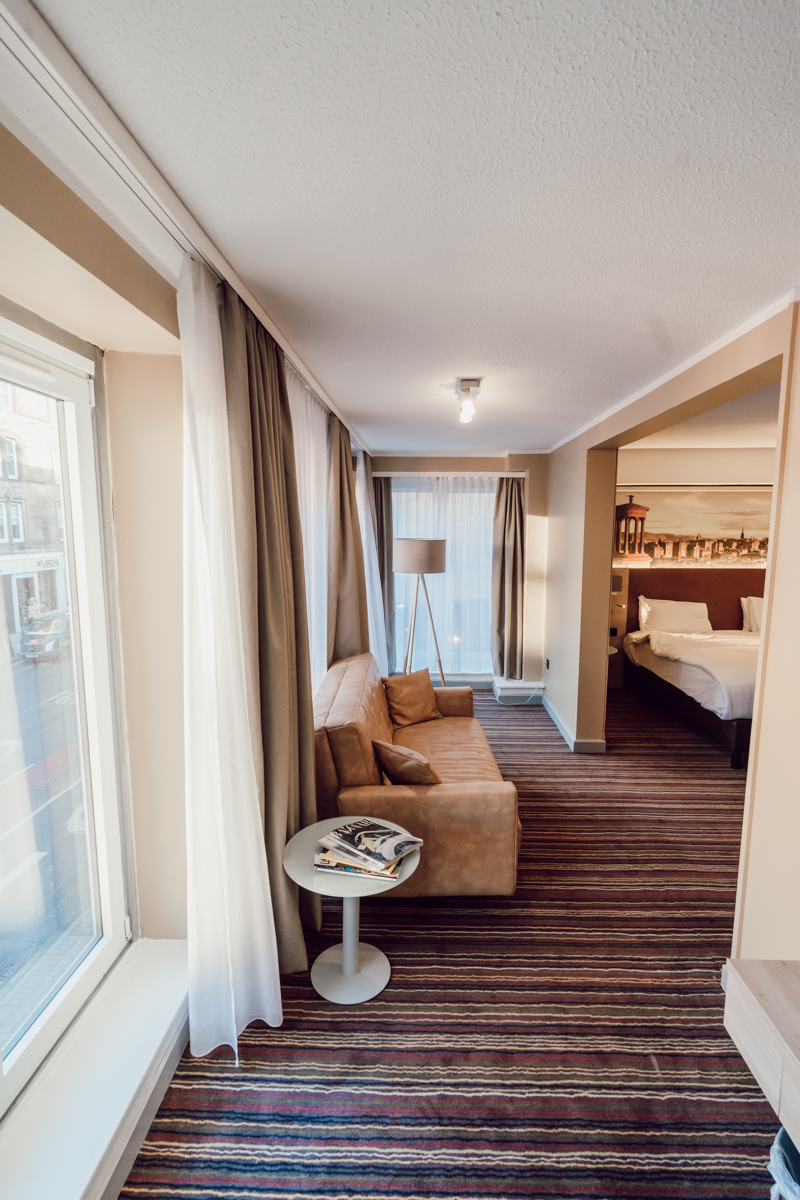 Edinburgh- Where we stayed:

As I said in yesterday’s post about London, I am big into researching hotels and I looked for a good hotel in Edinburgh for a while that was safe, clean, affordable and had a good location.  We ended up going with the Royal Leonardo Edinburgh Haymarket and we LOVED this hotel so much.  The Leonardo Royal Hotel Edinburgh Haymarket is home to 282 lavish and modern rooms.  First of all, the room was HUGE, bigger than some hotels I’ve had in the states.  We had a corner room and it was so nice to have so much natural light and to be able to see out all of the windows.  The hotel also has a restaurant on site and we dined there our last night in Edinburgh and it was delicious. In the evenings, exclusive combinations of traditional and modern dishes are served at the restaurant.  The Leonardo Royal Hotel Edinburgh Haymarket lies in the historical heart of the city, right next door to Haymarket station and a vast array of cafés, bars and restaurants. Business travelers can benefit from its proximity to the Edinburgh International Conference Centre, which is only 4 minutes away on foot. 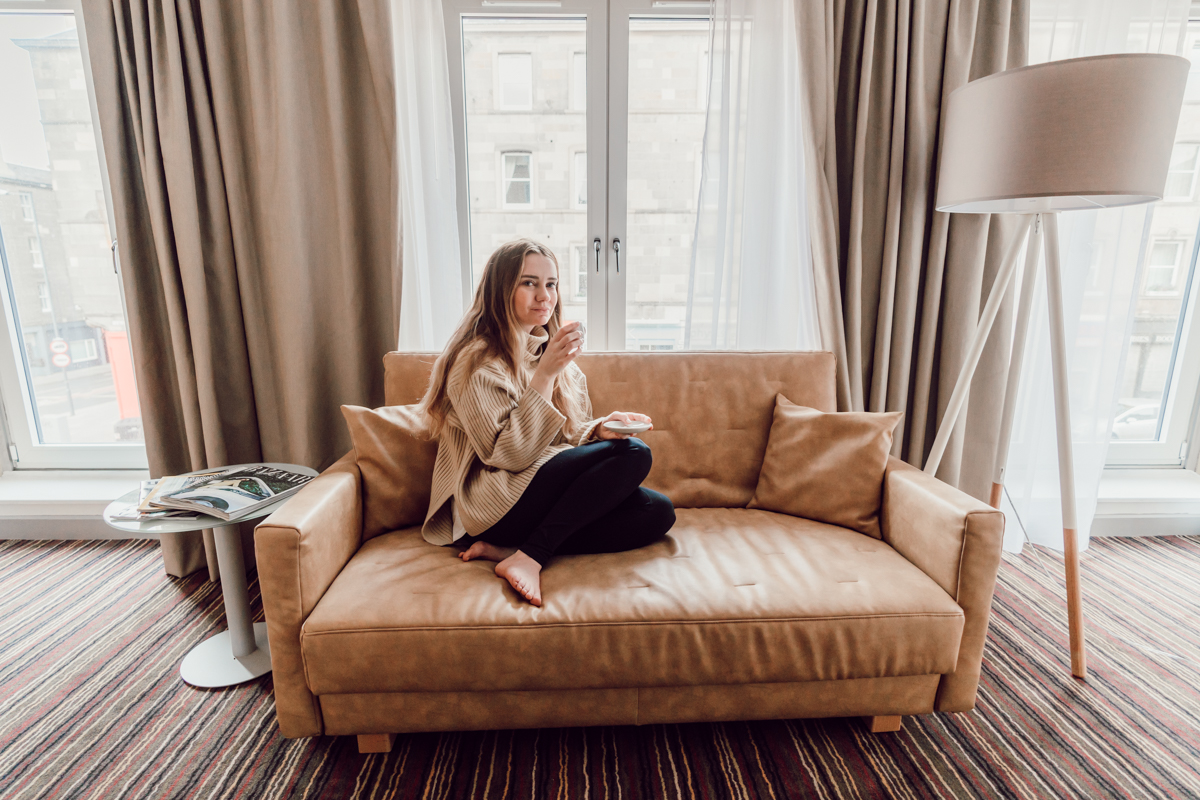 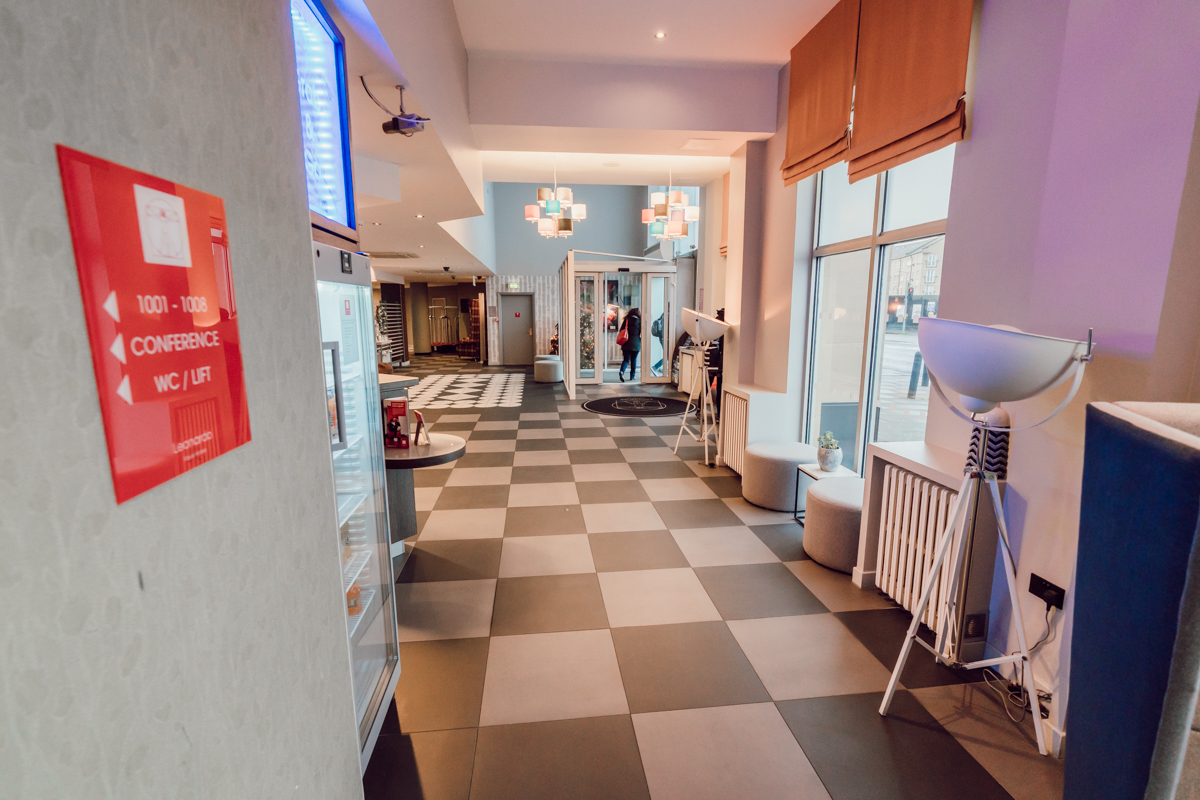 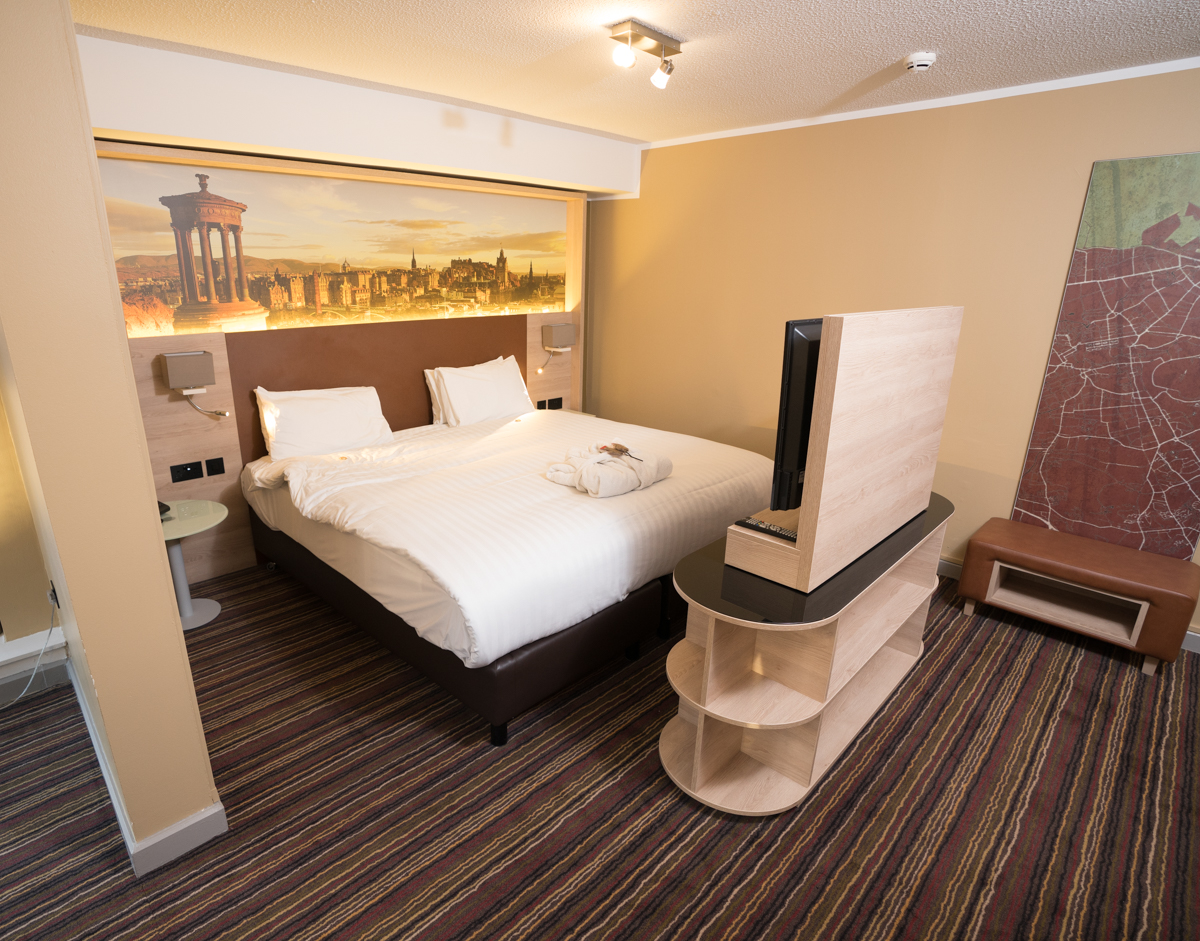 Edinburgh- What we did: 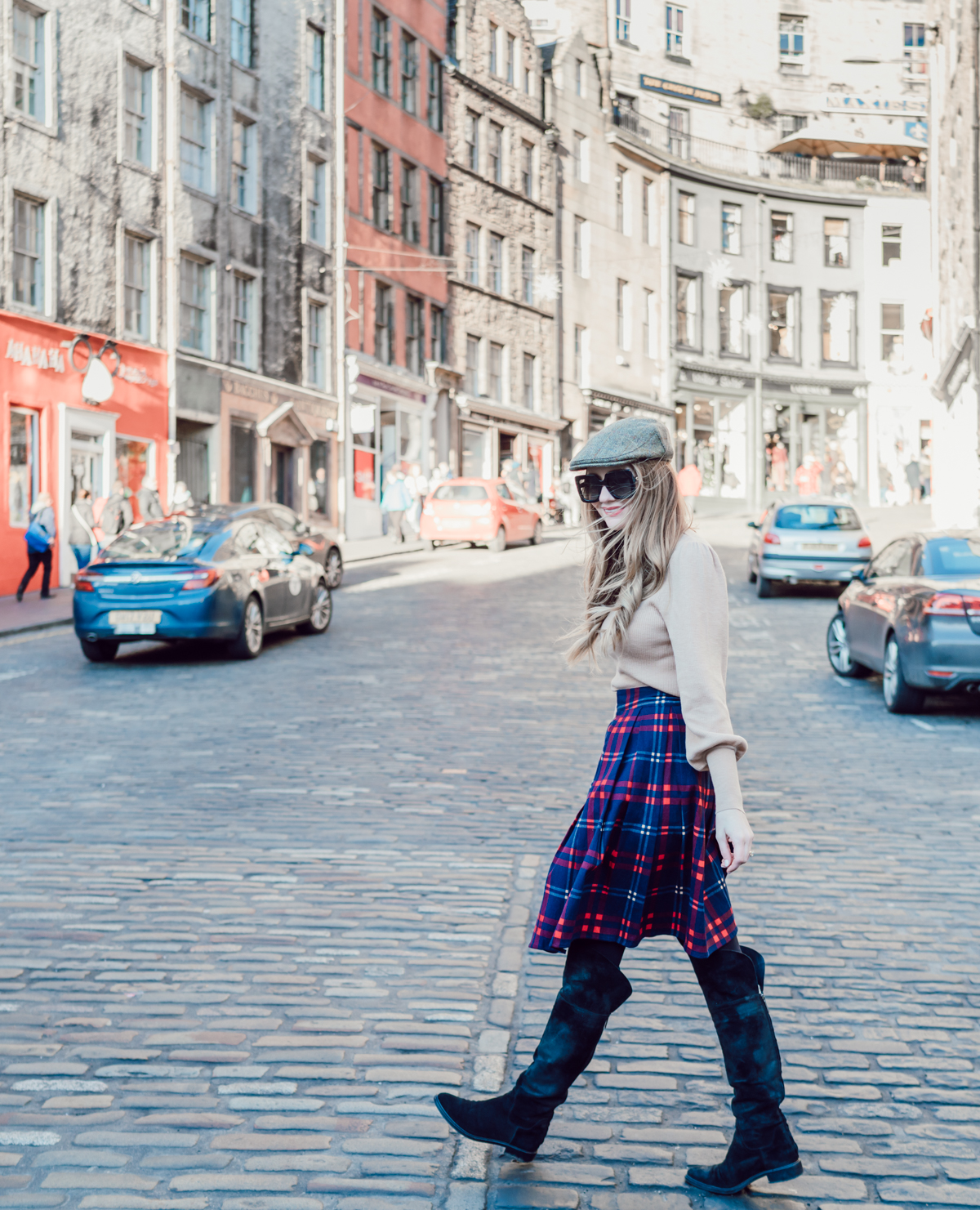 The best money that we spent in Edinburgh was getting a local tour guide to give us a “photo tour” which is a tour that is centered around taking you to the best places to take pictures in the city (he is @toddjcameron on instagram).  Our tour guide, Cameron, also knew a lot of history about the city so we were able to get the best of both worlds with this tour.  I think this tour would even be great for people who aren’t bloggers because you can get some really cool pictures.  It’s so efficient and saved us so much time because Cameron knew exactly where to go and what angles would be the best for optimal photos.  We were able to get some really cool shots in secret places that we otherwise wouldn’t have known about if it weren’t for Todd. 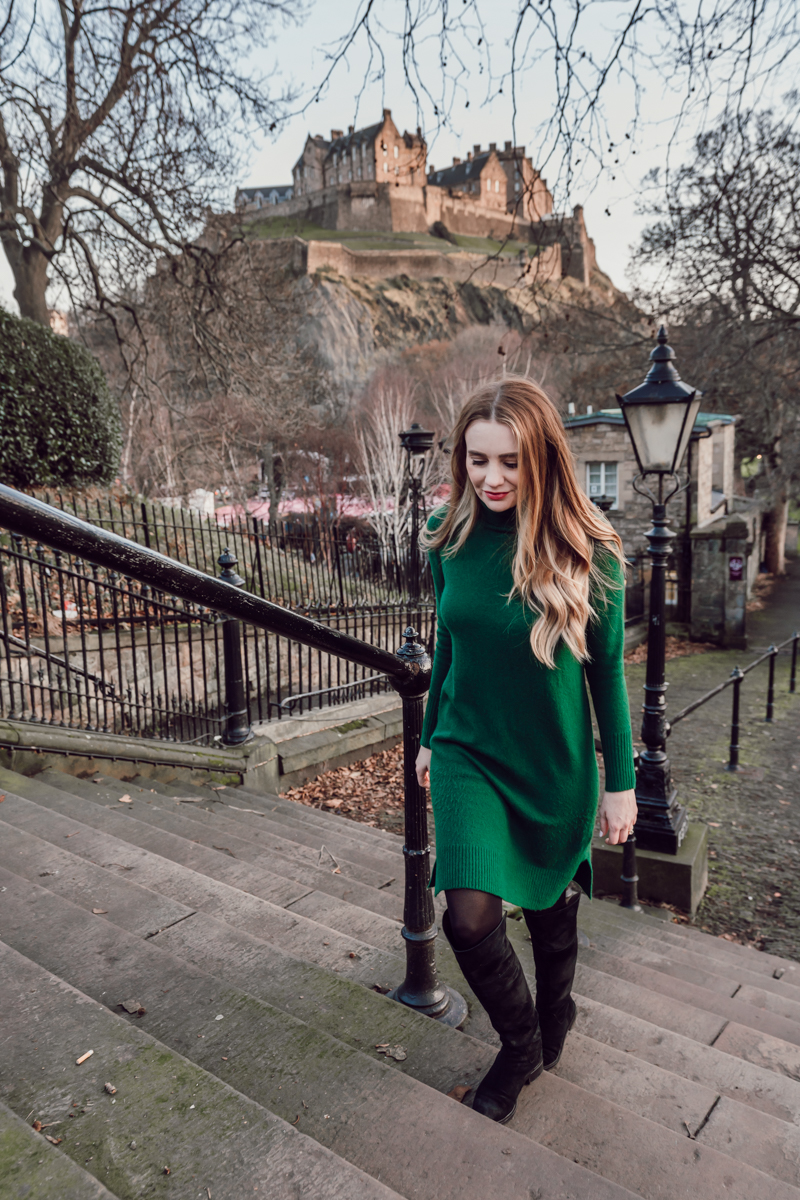 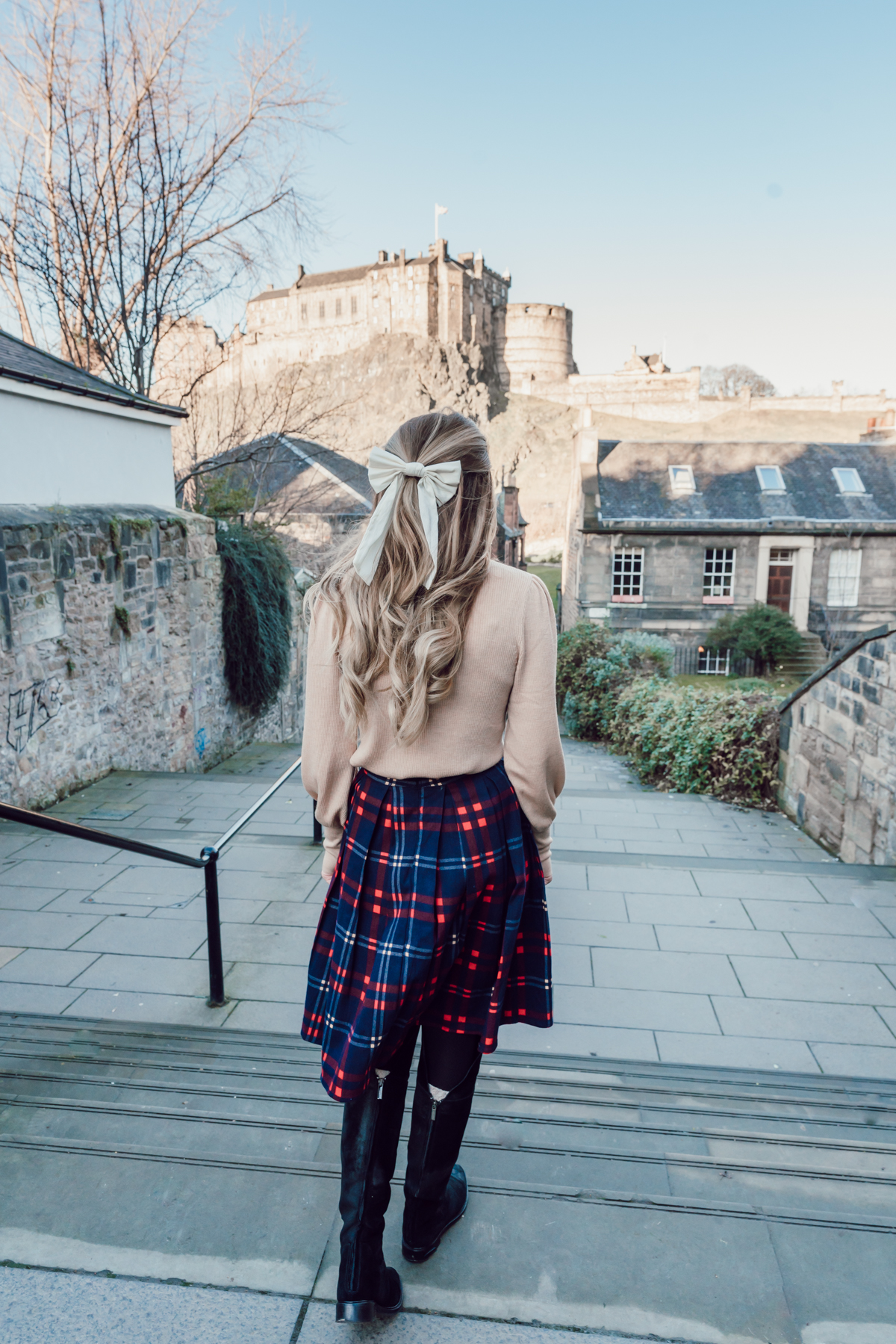 I would say that the top places you need to visit when you go to Edinburgh are definitely the Edinburgh Castle, walk around Old Town and get some authentic Scottish souvenirs, and do a Lochness and Glencoe tour if you have time. Looming over the city is Edinburgh Castle, home to Scotland’s crown jewels and the Stone of Destiny, used in the coronation of Scottish rulers. Arthur’s Seat is an imposing peak in Holyrood Park with sweeping views, and Calton Hill is topped with monuments and memorials. 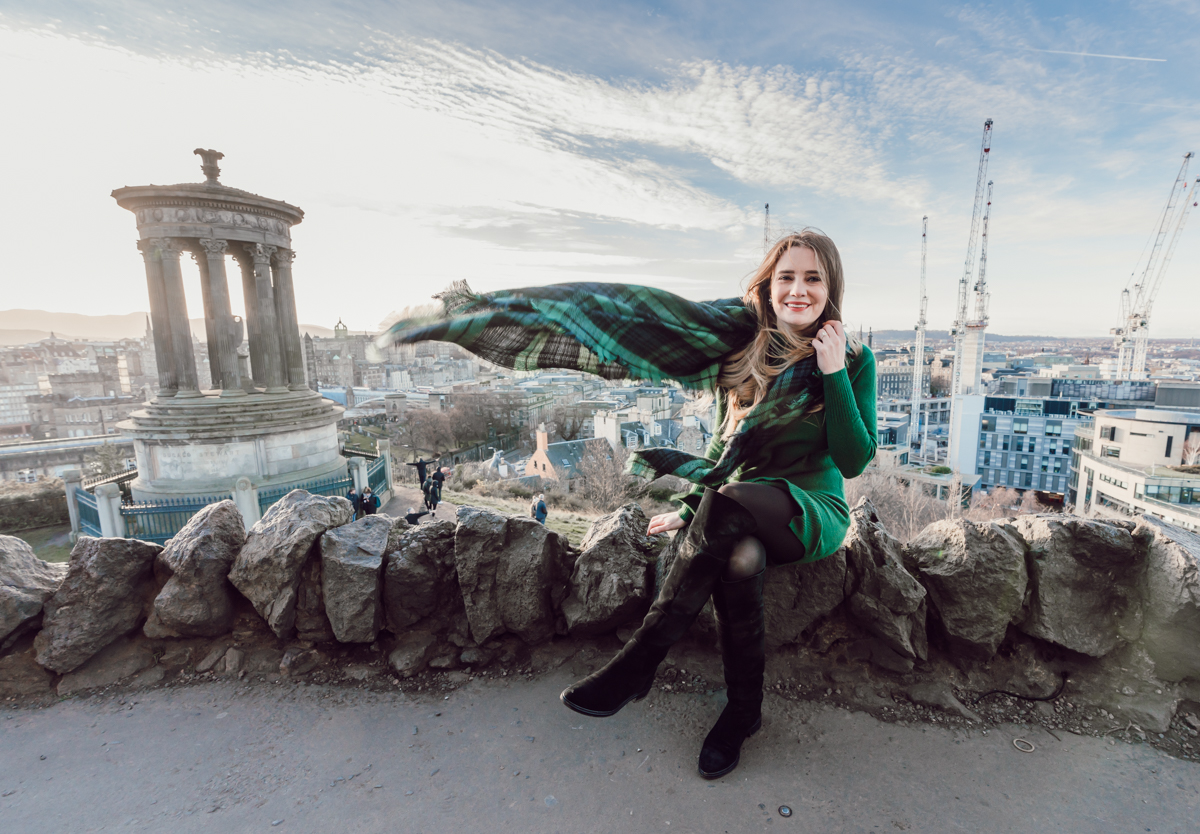 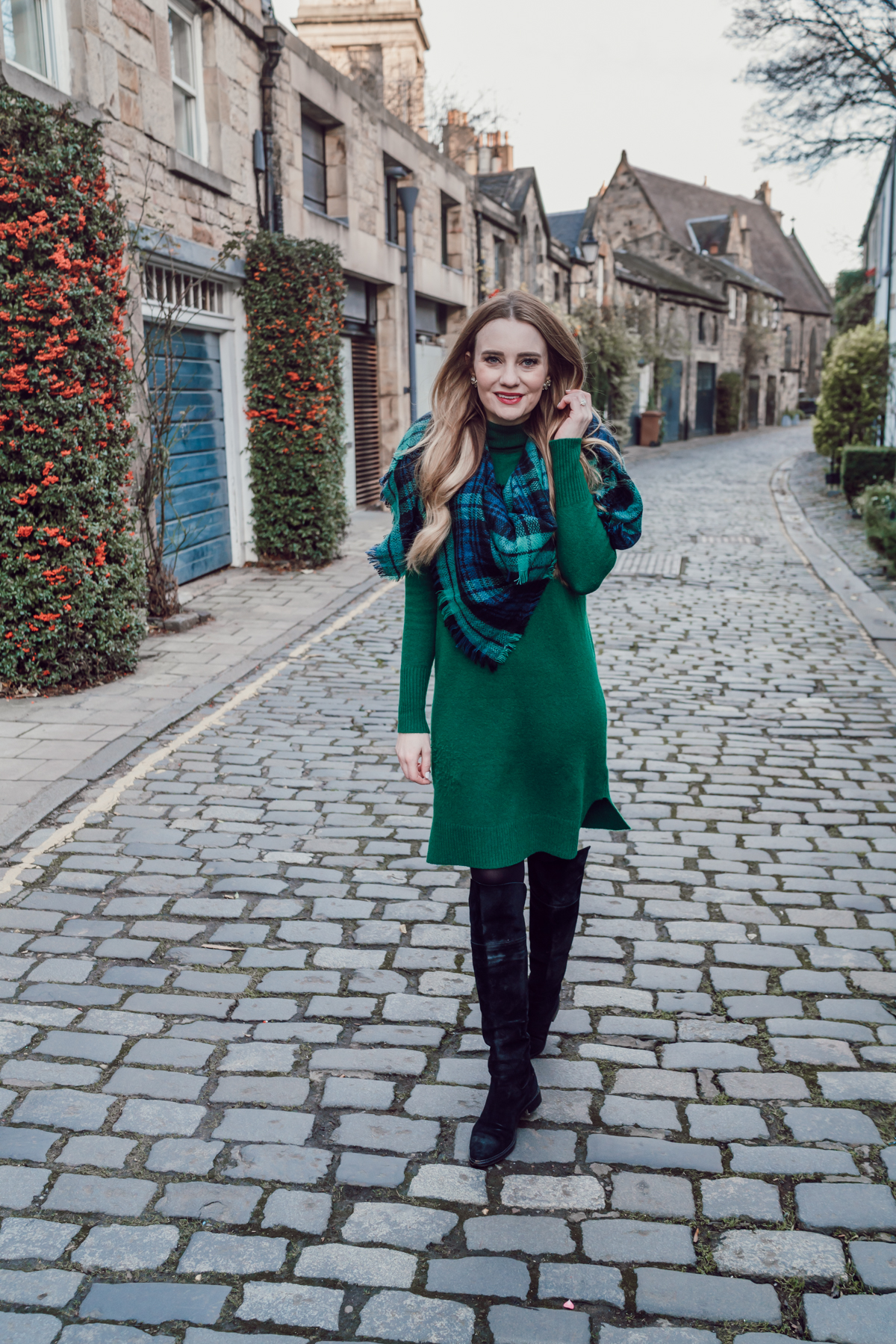 Edinburgh- What we ate:

This is going to sound horrible, but we really didn’t eat that much in Edinburgh.  We ate at a Turkish restaurant close to our hotel the first night and then we were so busy taking pictures the rest of the time we were there that we just grabbed stuff that was quick and easy.  We did, however, have some great coffee at the most adorable little coffee shop called The Wall Coffee Shop.  A lot of people suggested doing the high tea at the Balmoral Hotel but unfortunately we didn’t have time to partake. 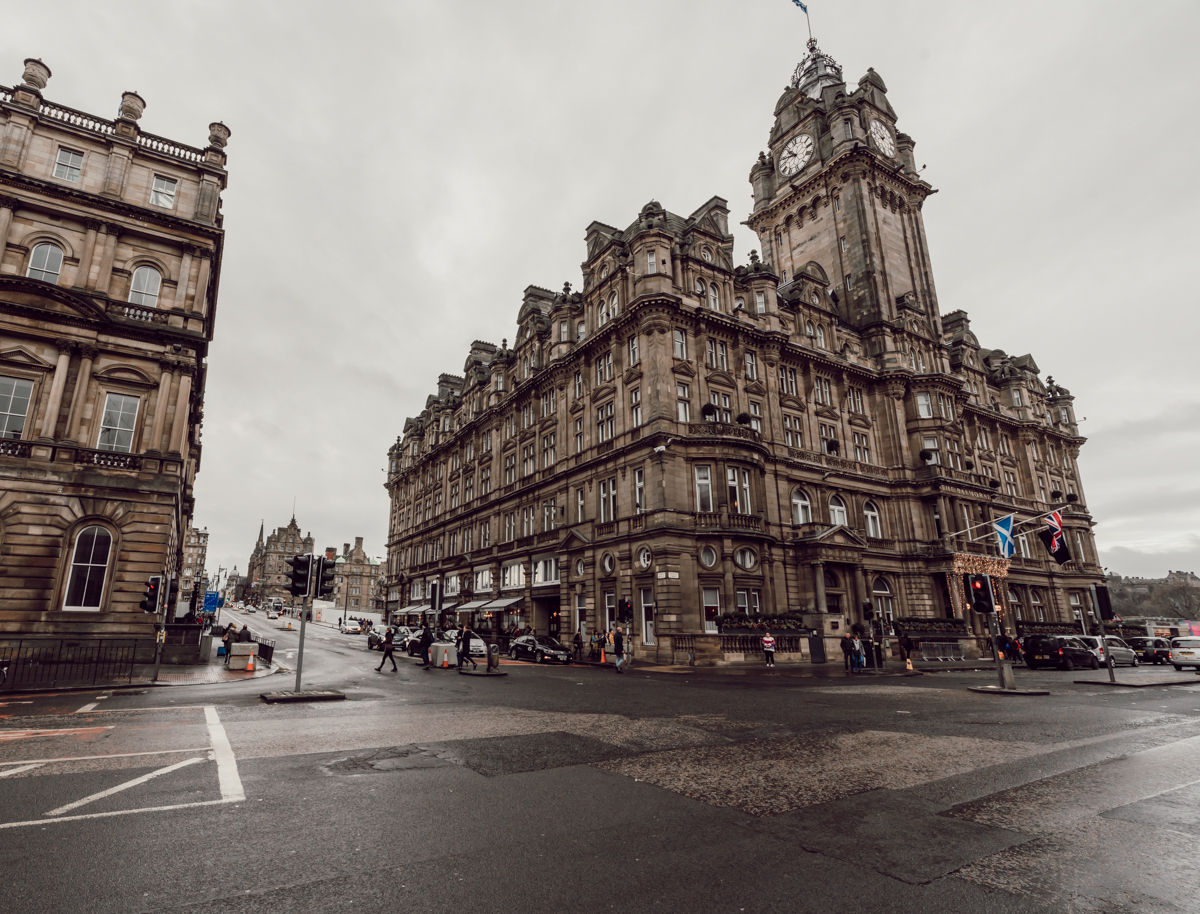 We really enjoyed our short time in Edinburgh and loved the old world charm and medieval architecture.  The city was very walkable and it was really easy to get around.  I really love mysteries and myths and I wish we would have been able to do a bus tour of the LochNess area in northern Scotland.  I also love castles and would have loved to do a castle tour and see all of the castles in the countryside.  But with all trips, I always feel like there is so much more to see, which just means that we’ll have to go back!