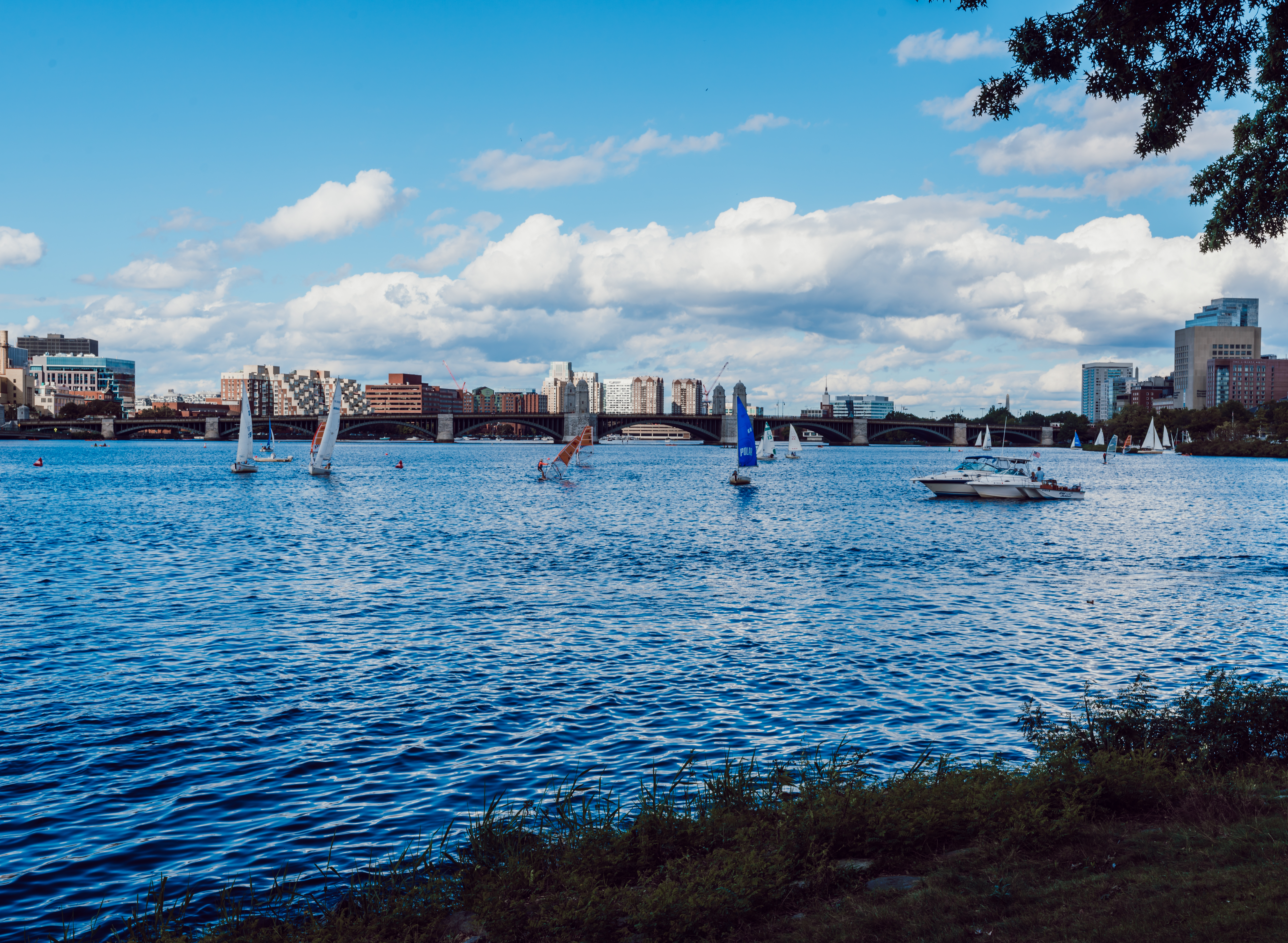 Have you ever visited a city that you instantly fell in love with and wished you had more time there?  That’s how we felt about Boston, Massachusetts.  I had been to Boston before on an 8th grade trip and Rob was a first time visitor.  To be honest, we were in Boston simply because to get to Vermont (the original destination of our trip) it was a lot cheaper to fly into Boston, so we decided to make a mini trip out of it.  We were there for just a little over 24 hours and we decided to pack in as much as we could in that short amount of time.  Looking back I wish we would have stayed at least 3 days to see everything that we wanted to see!

Where We Stayed- Yotel Boston 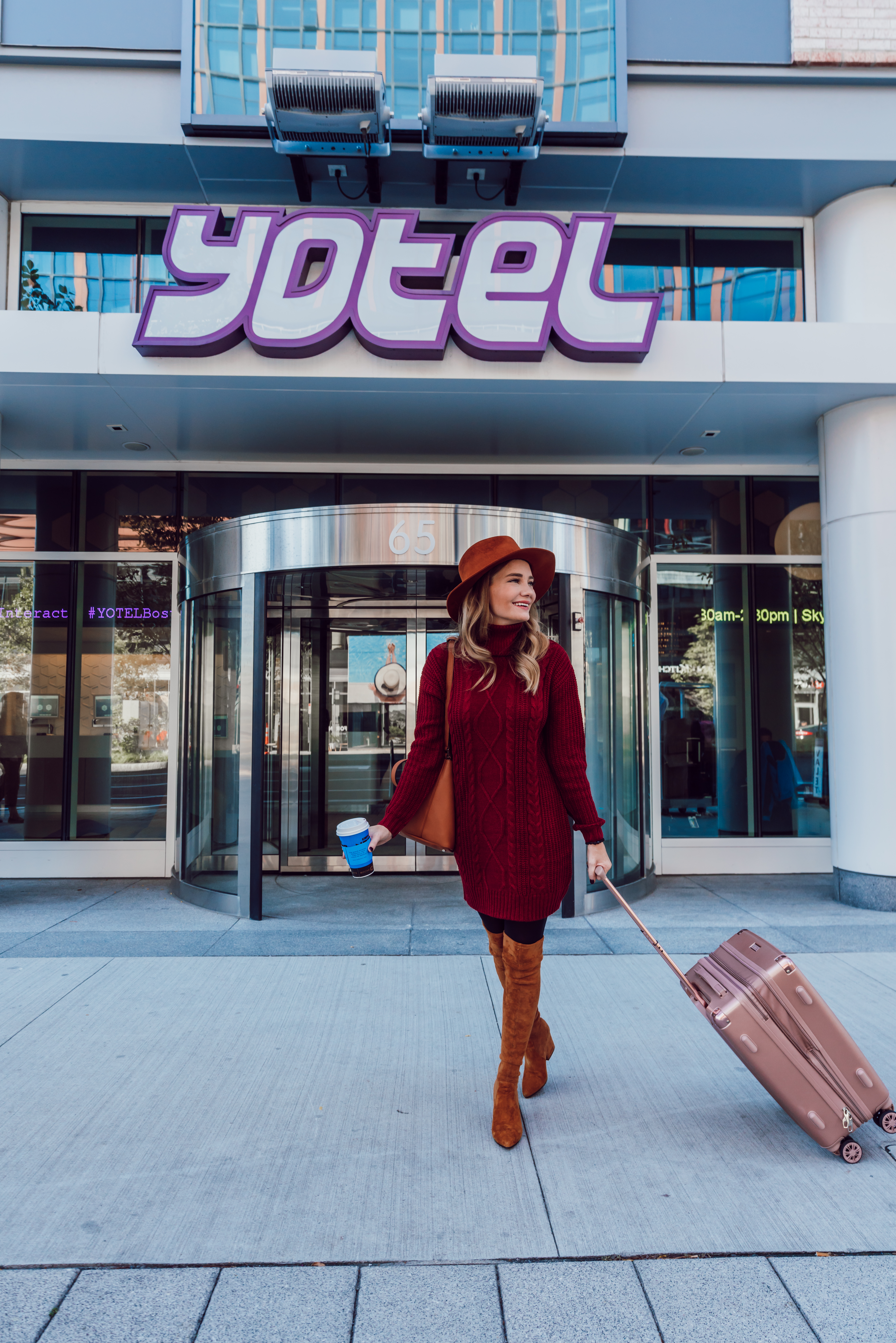 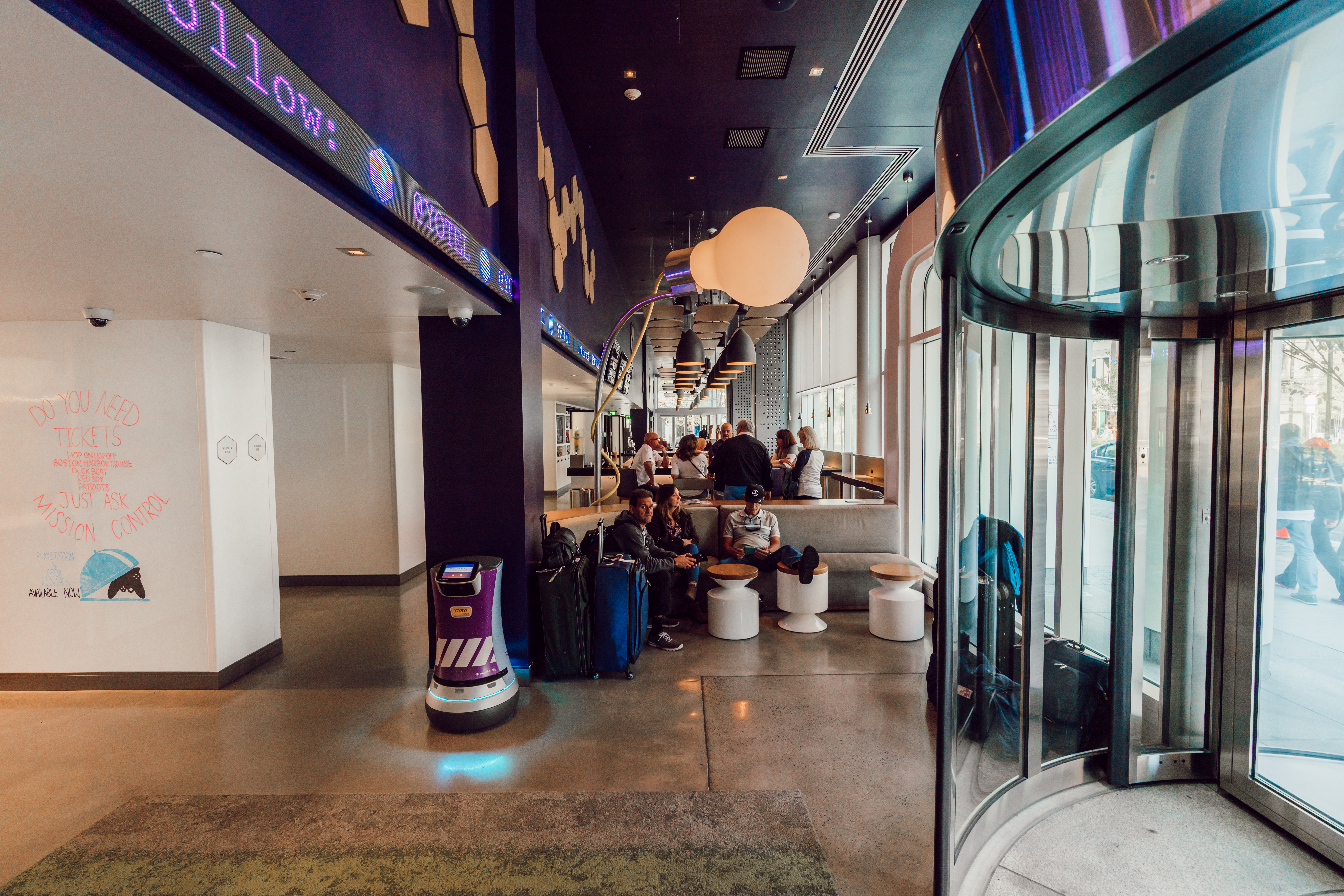 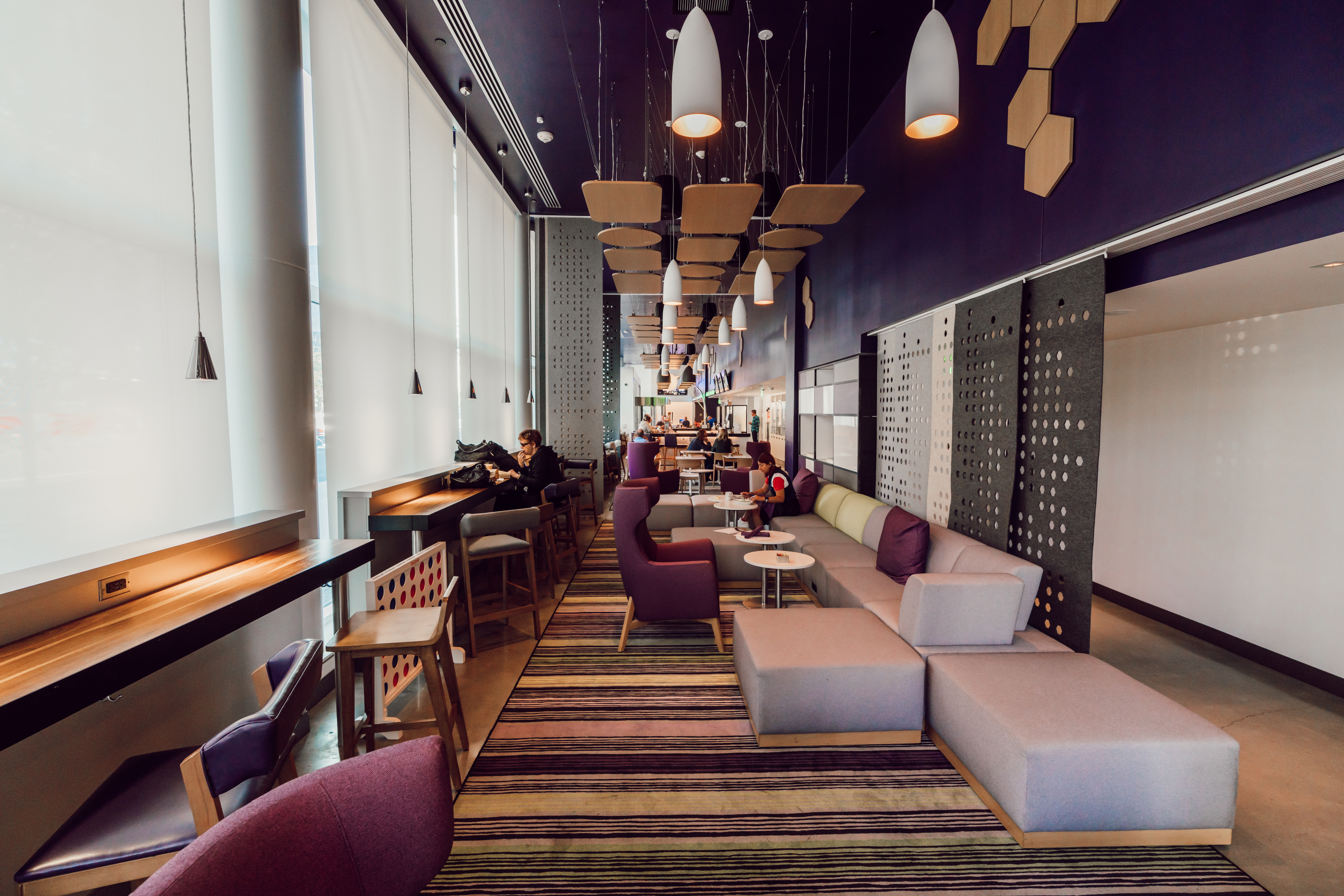 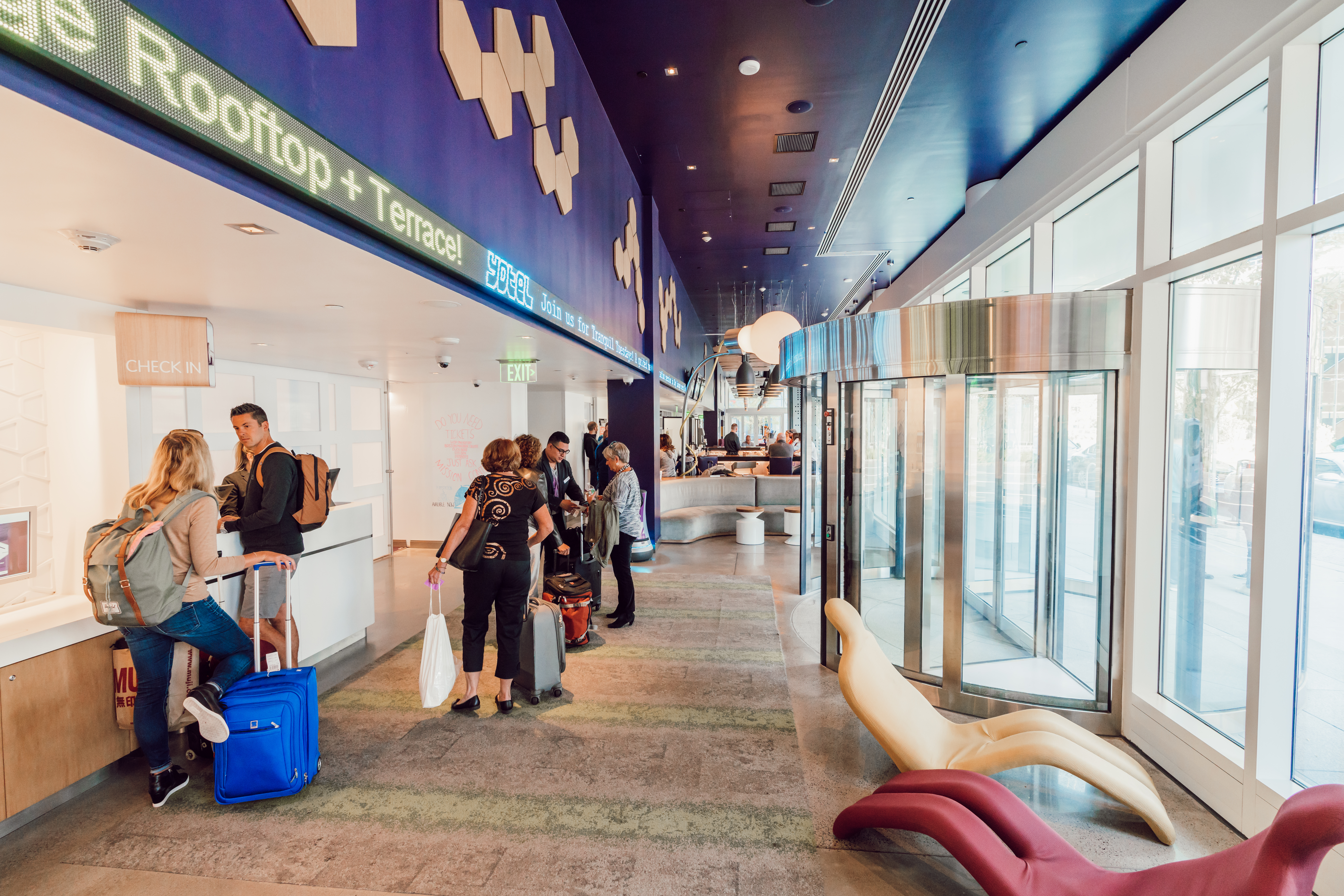 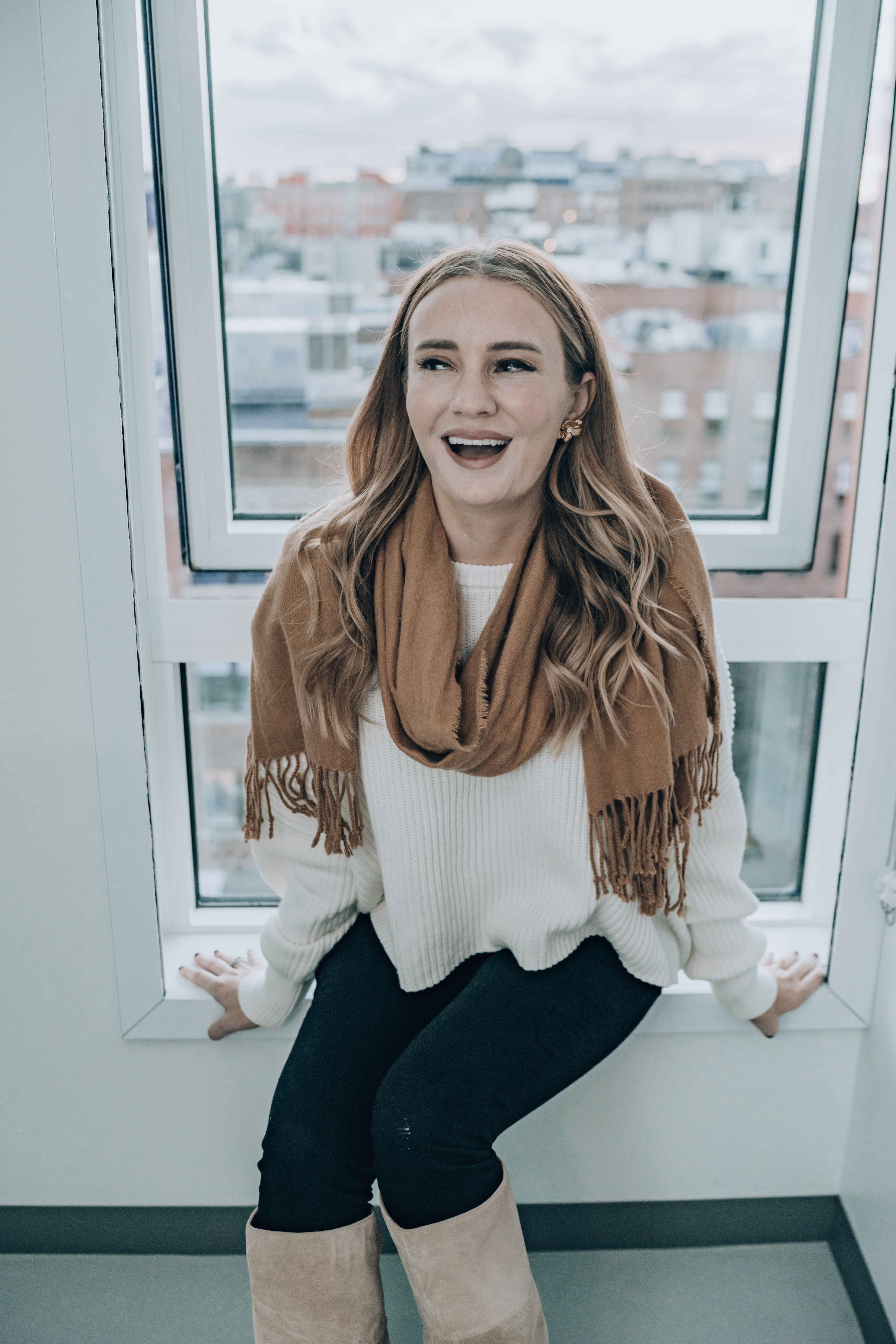 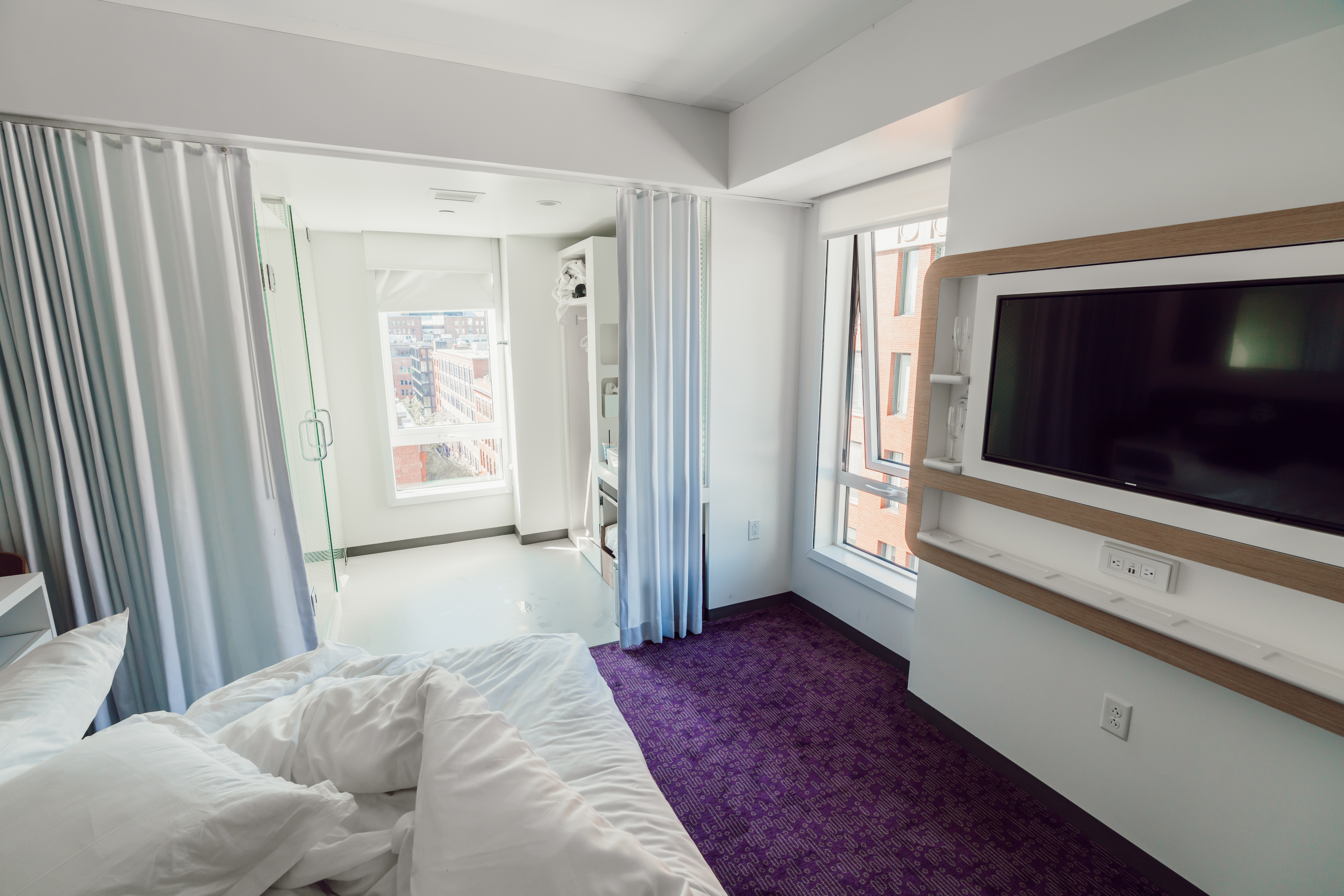 We love the Yotel brand of hotels and stay in their New York City hotel often, so it was a no brainer where we wanted to stay on our two short nights in Boston.  The Boston Yotel is new, clean, and in a great location called the Seaport area.  We were able to walk everywhere that we wanted to (tourist spots included) and there were plenty of places to eat and drink around the hotel.  Yotel Boston is uncompromisingly designed around its guests. They’ve taken the essential elements of luxury hotels and placed them into the cabins with everything you need and nothing you don’t. The Sky Bar on the 12th floor of the hotel runs the whole length of the building, giving you panoramic views of the Boston skyline and harbour.  We enjoyed sitting up on the Sky Bar for nightly drinks and appetizers at sunset.  Here’s me up on the Sky Bar deck taking in the sights. 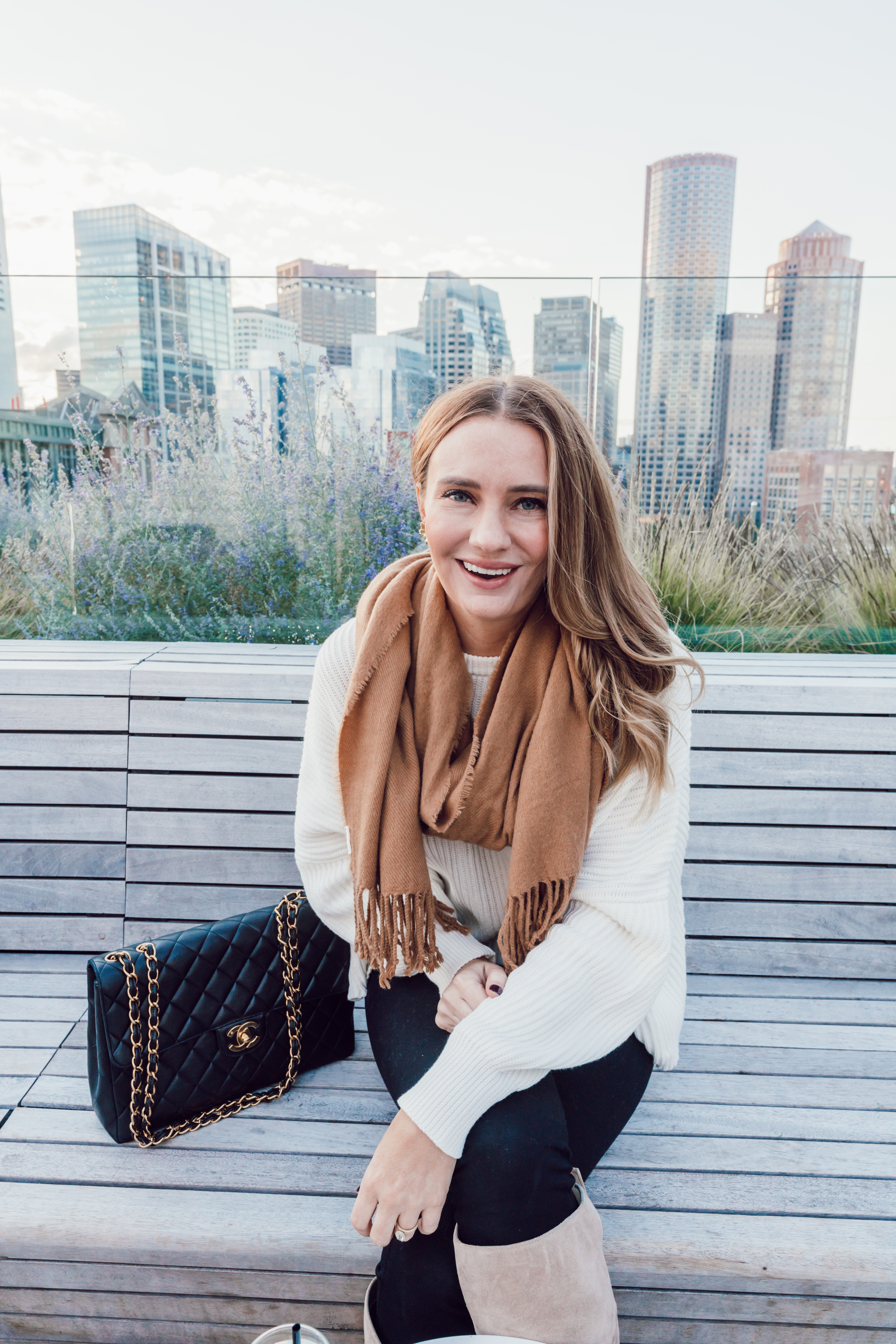 And the view from our city facing window was insane both during the day and at night: 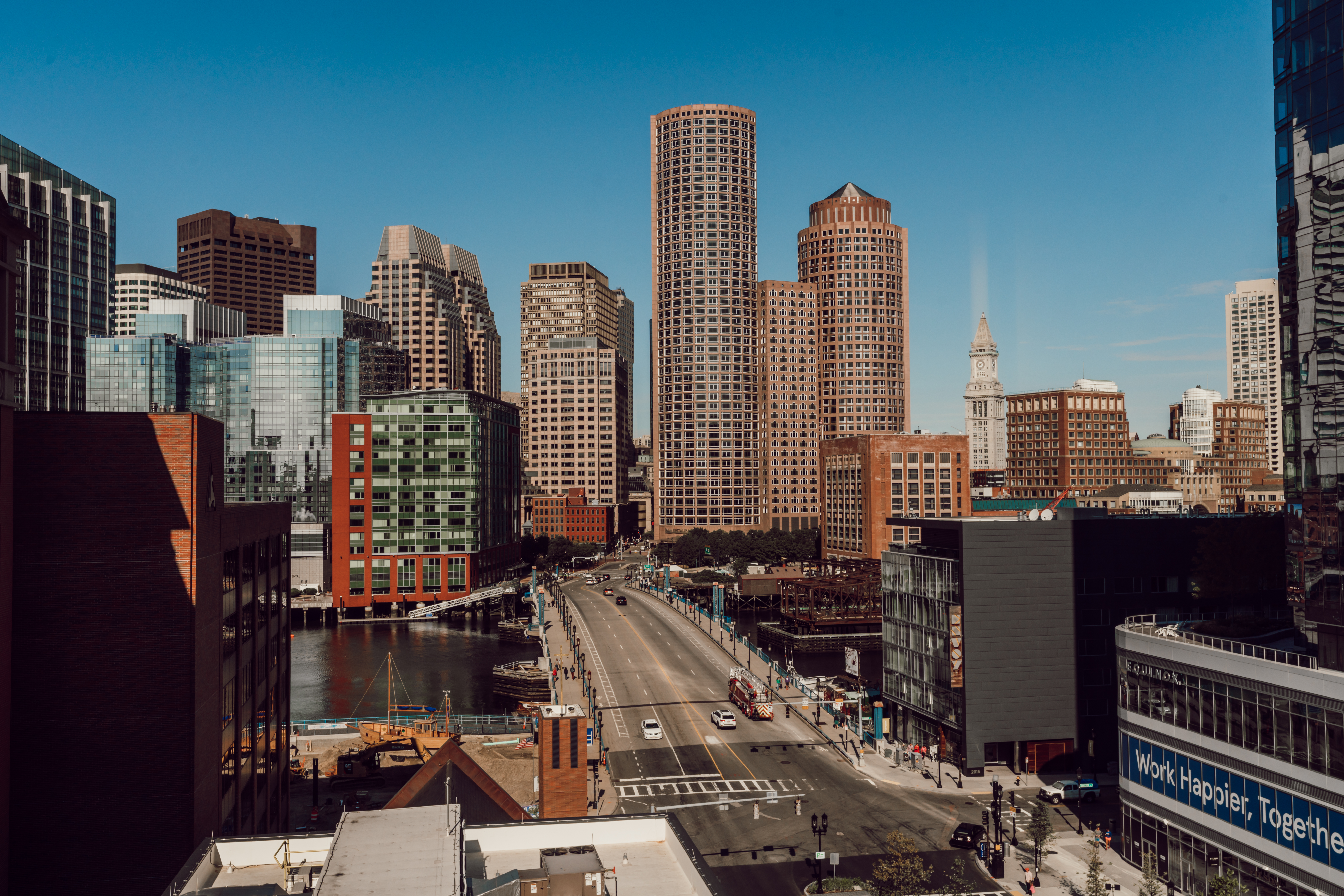 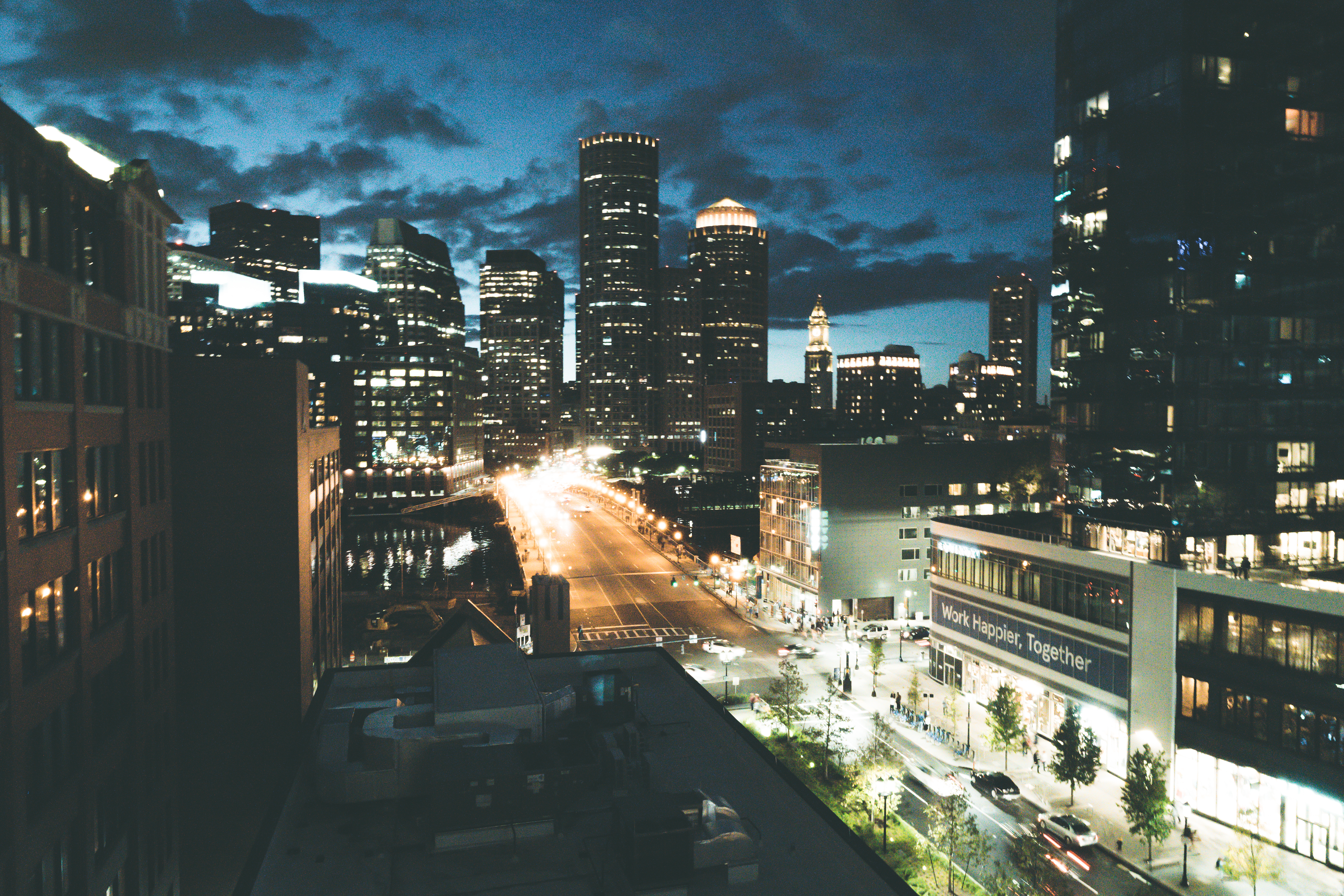 What We Did- Bike Tour 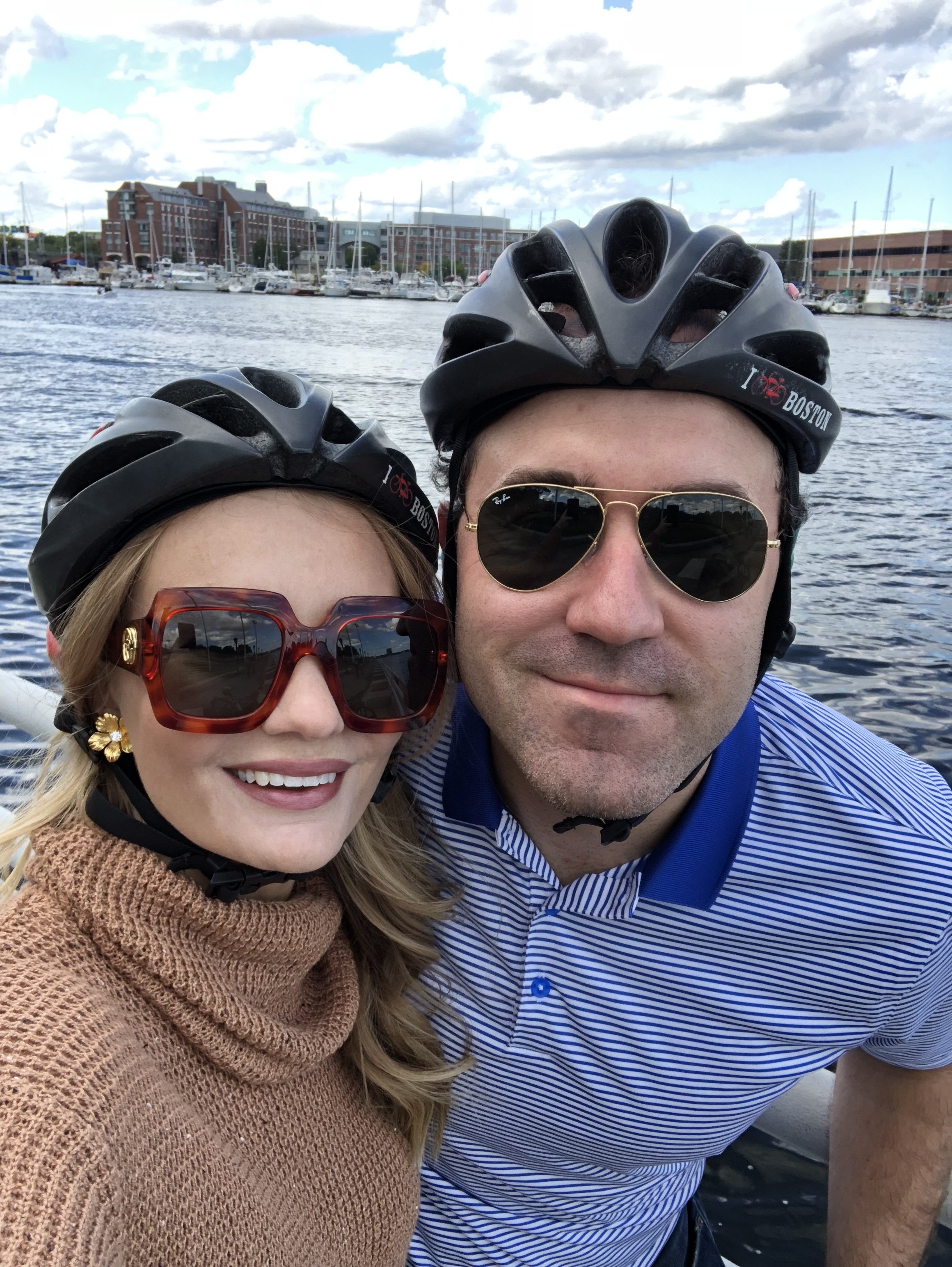 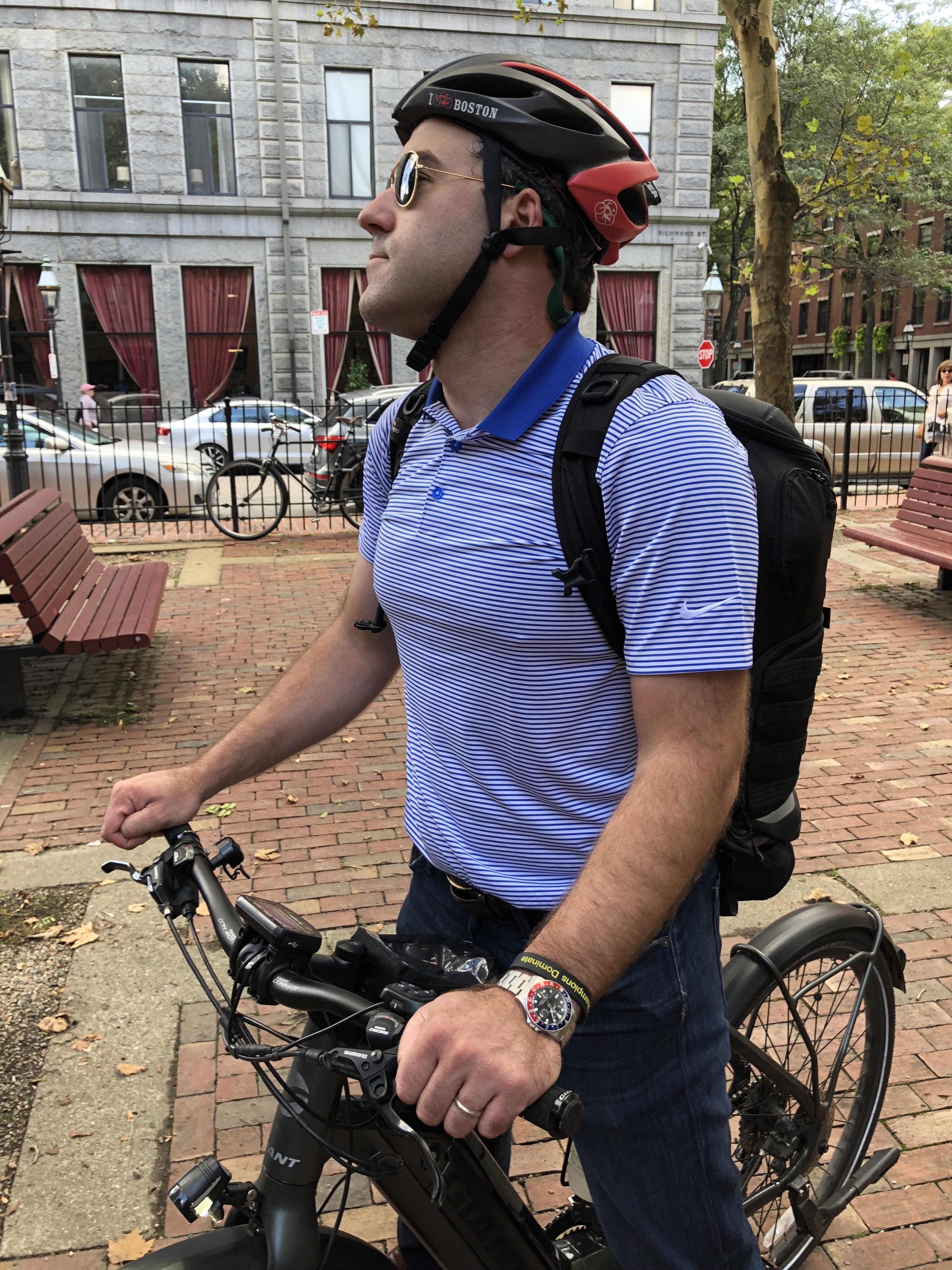 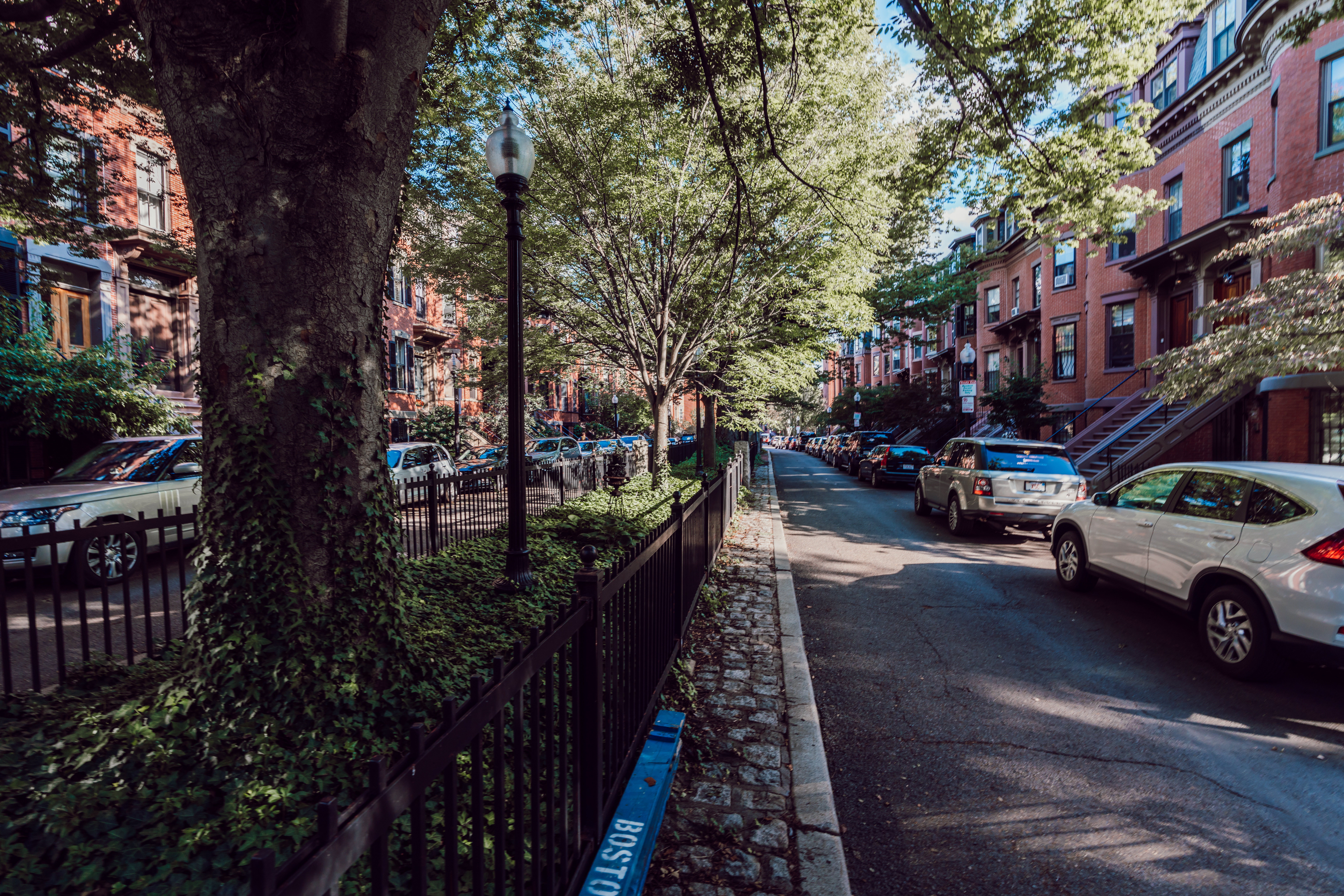 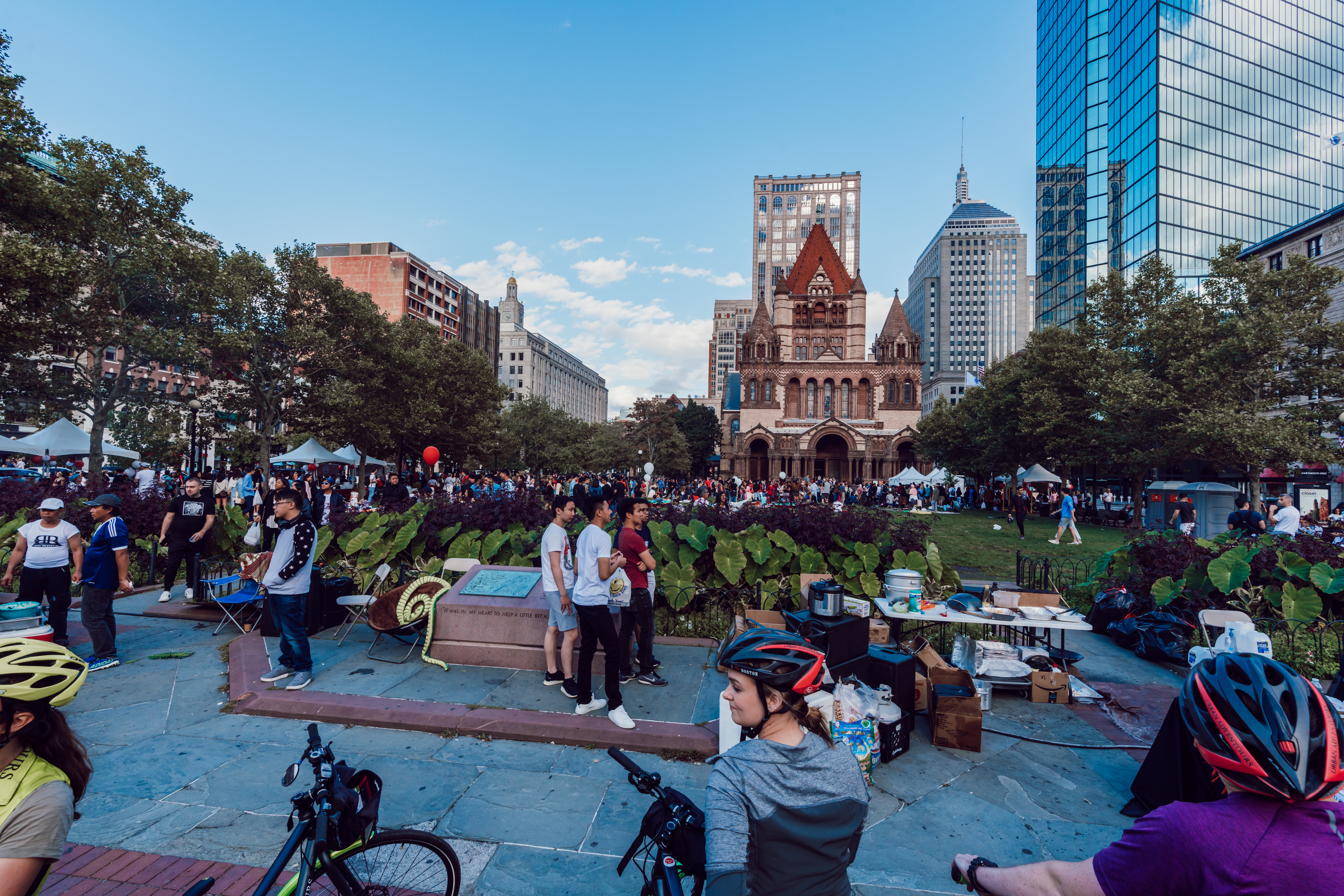 I’m sure if you’ve ready any of my travel guides, you will know that we are huge fans of the city bike tours wherever we go! I usually just google and find the one with the best reviews.  For this trip I found Urban Adventours and they were awesome.  Rob and I chose to get an e-Bike, which are typically just a little bit more expensive on the tours, but always worth it when you get to steep hills.  We chose the most popular tour- the City Views tour, which seemed best for encompassing everything we wanted to see.

What We Ate- Union Oyster House 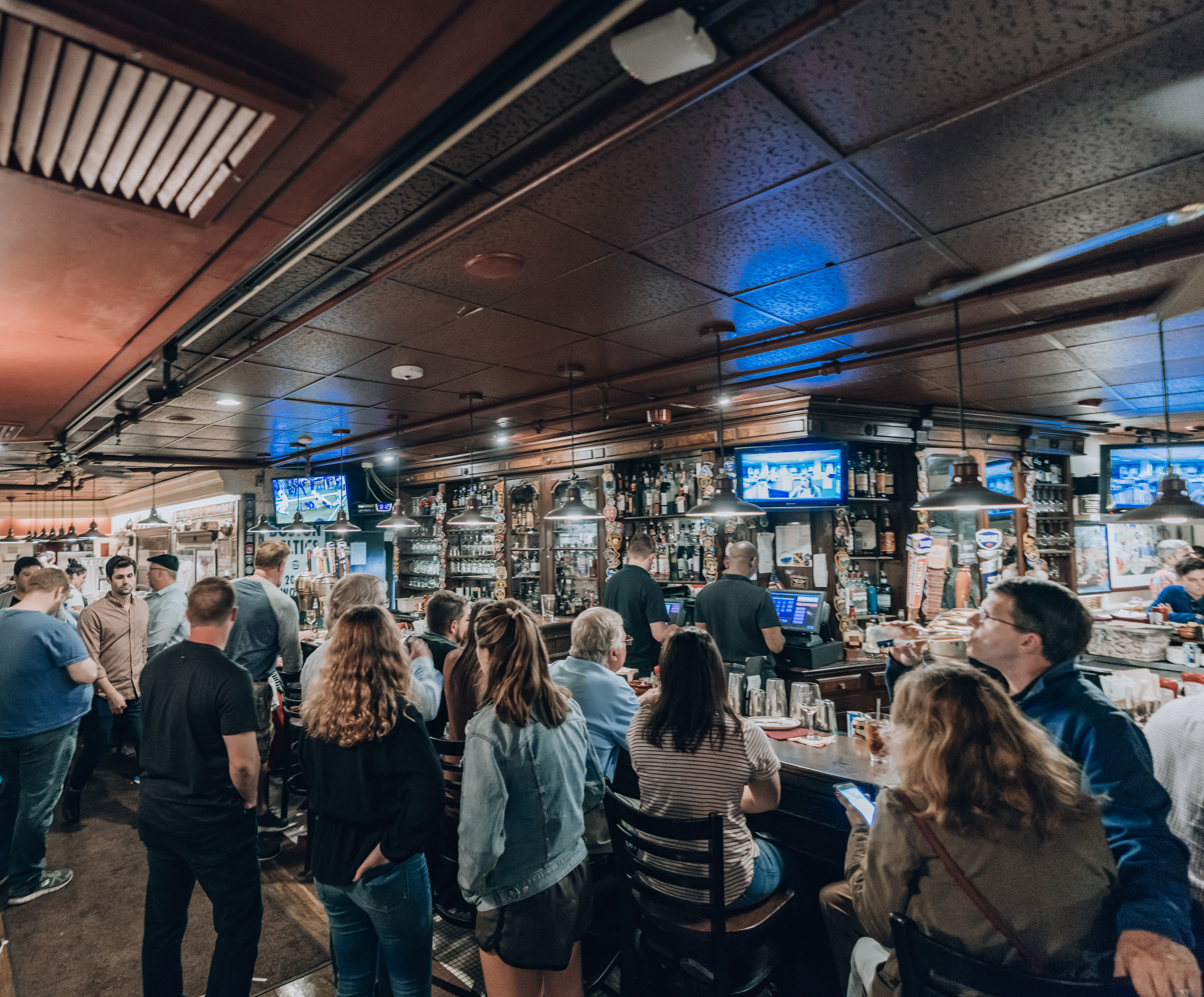 This was undoubtedly the most recommended restaurant by y’all when I asked for a good, iconic New England restaurant recommendation.  Union Oyster House is located on the Freedom Trail, and enjoys the unique distinction of being America’s oldest restaurant. This Boston fixture, housed in a building dating back to Pre-Revolutionary days, started serving food in 1826 and has continued ever since with the stalls and oyster bar, where Daniel Webster was a constant customer, in their original positions.

What We Did- Salem Day Trip 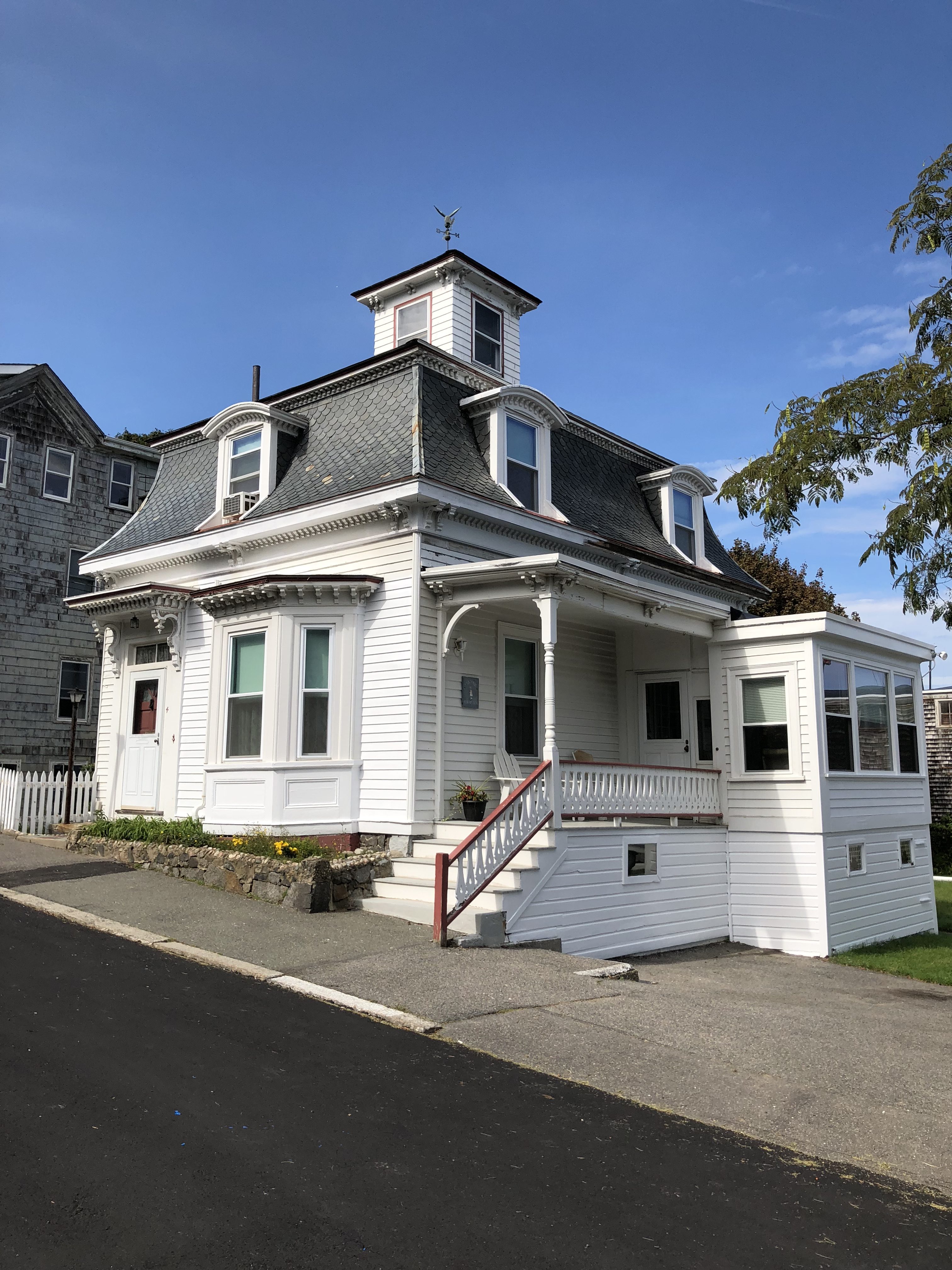 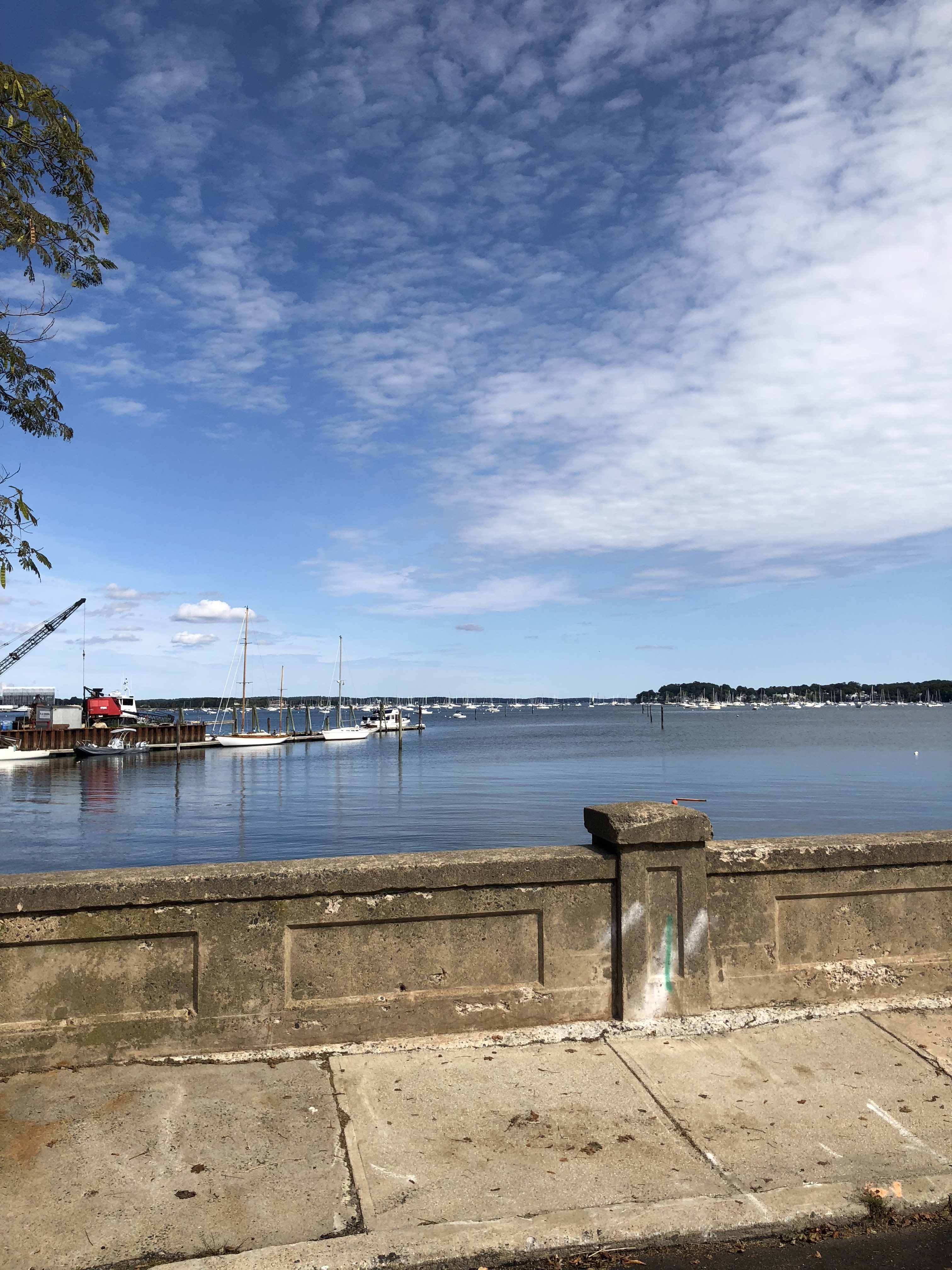 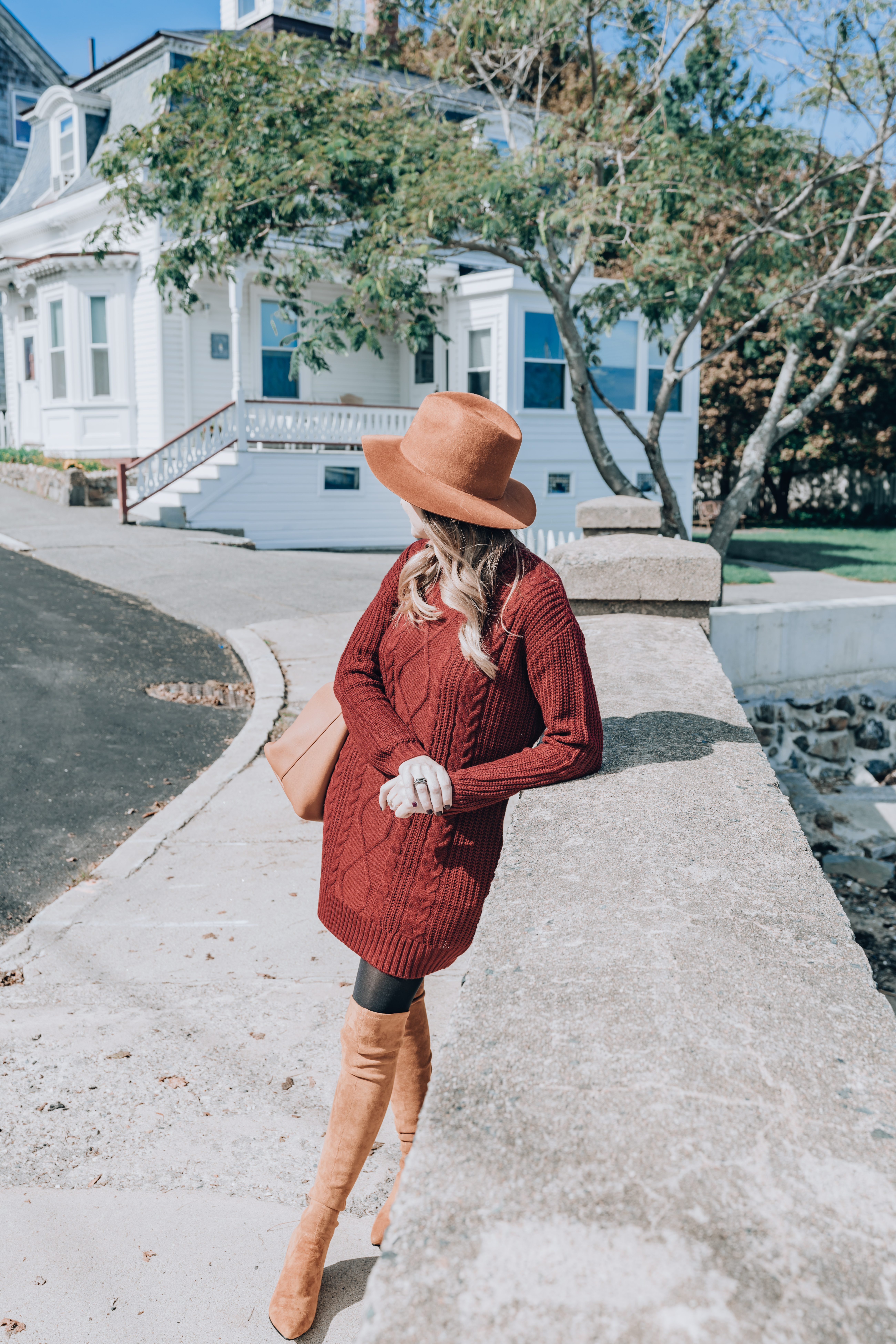 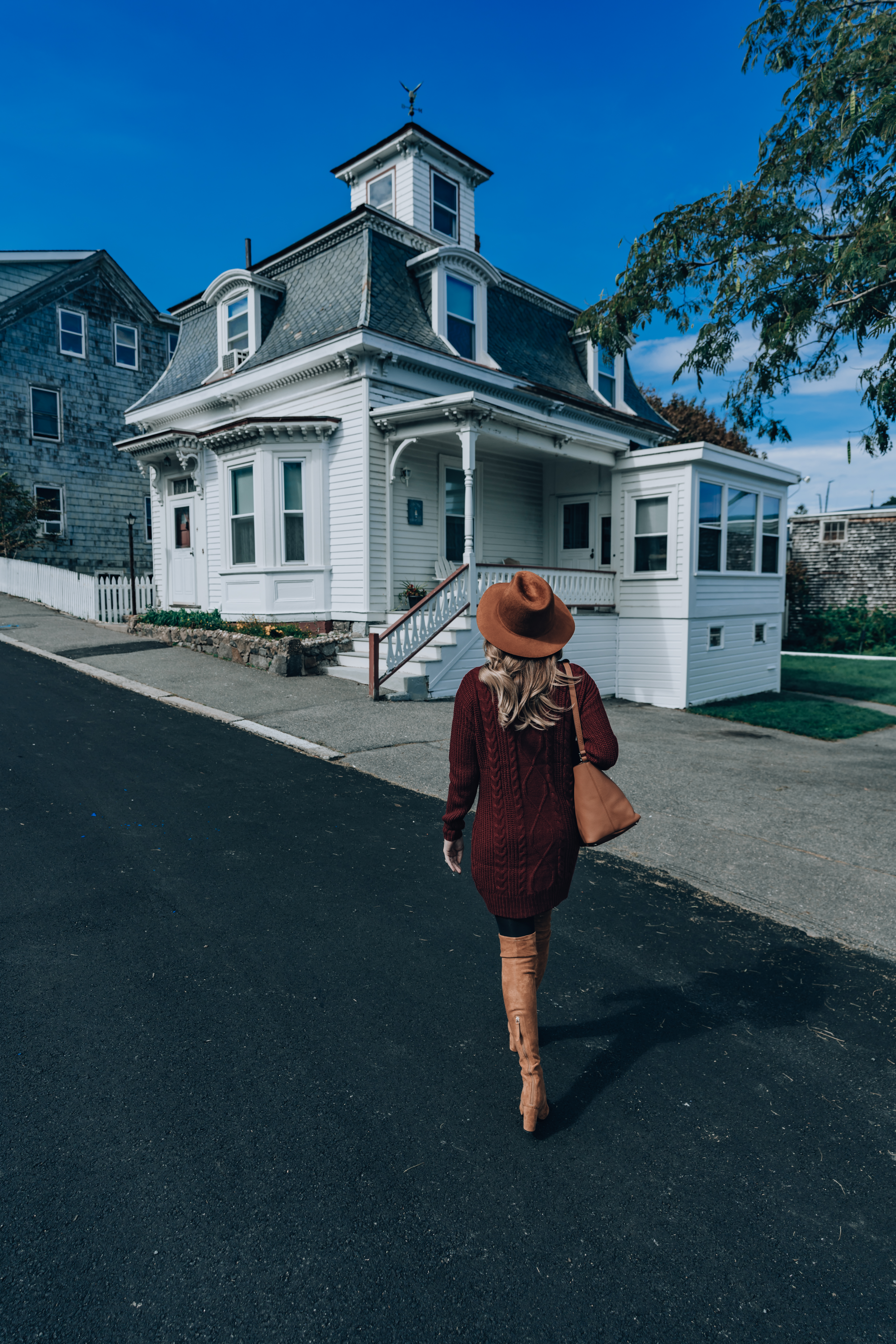 Y’all know I love anything spooky or crazy, so of course I had to go by and stalk the Hocus Pocus house in Salem, Massachusetts.  I thought we’d be able to just leisurely drive through this little town and in reality, I swear we had more traffic in Salem than we did in Boston!  Salem was packed and it’s actually a much bigger city than I thought.  The Hocus Pocus house was really easy to find though (address here) and we got lucky and arrived to the owners being gone and no other people around, so we were able to take some pretty cool photos.  After 2 minutes after we finished a literal van full of tweens pulled up and they descended on the house like a herd of cats.

So tell me, have you ever been to Boston? If so what was your favorite part?