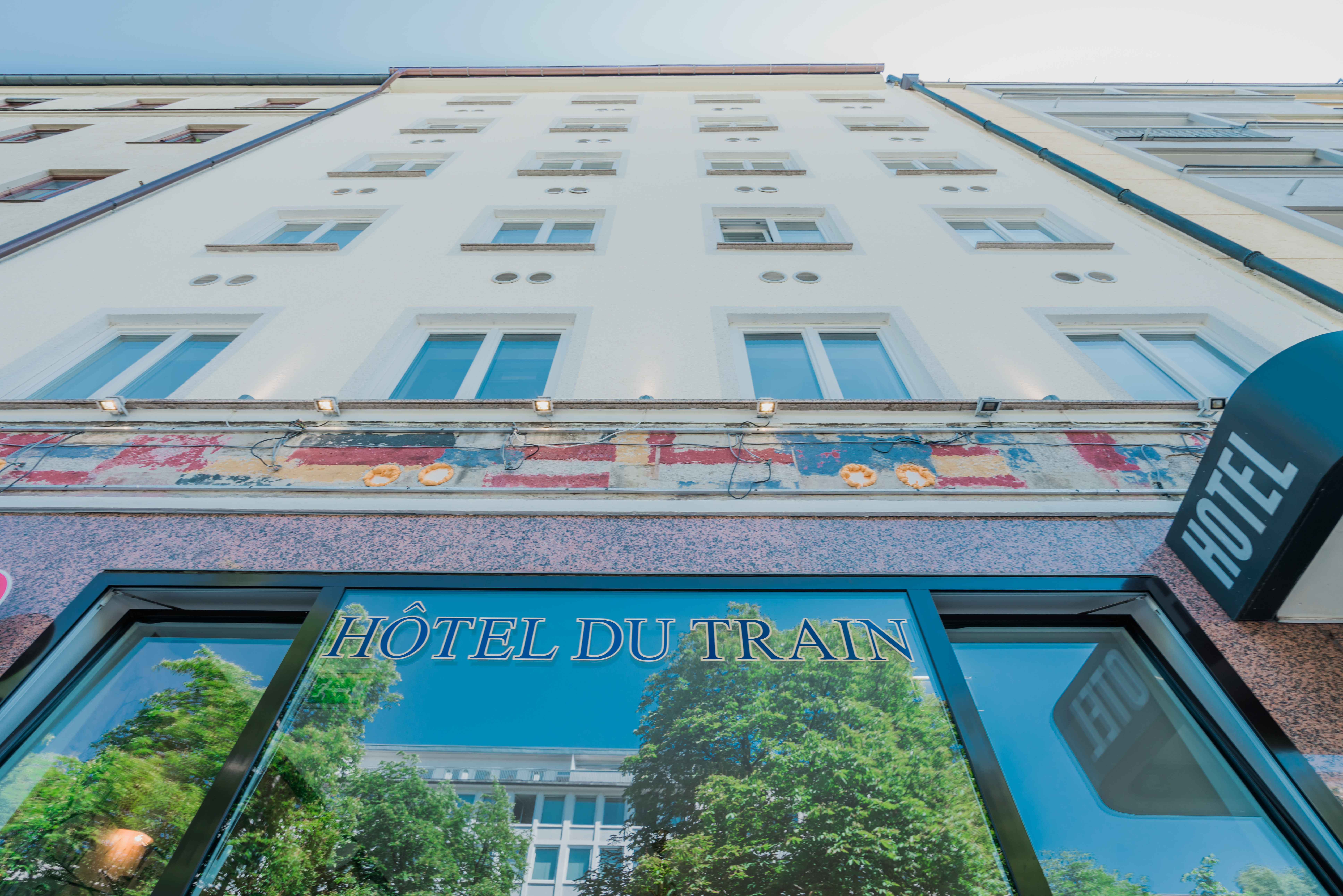 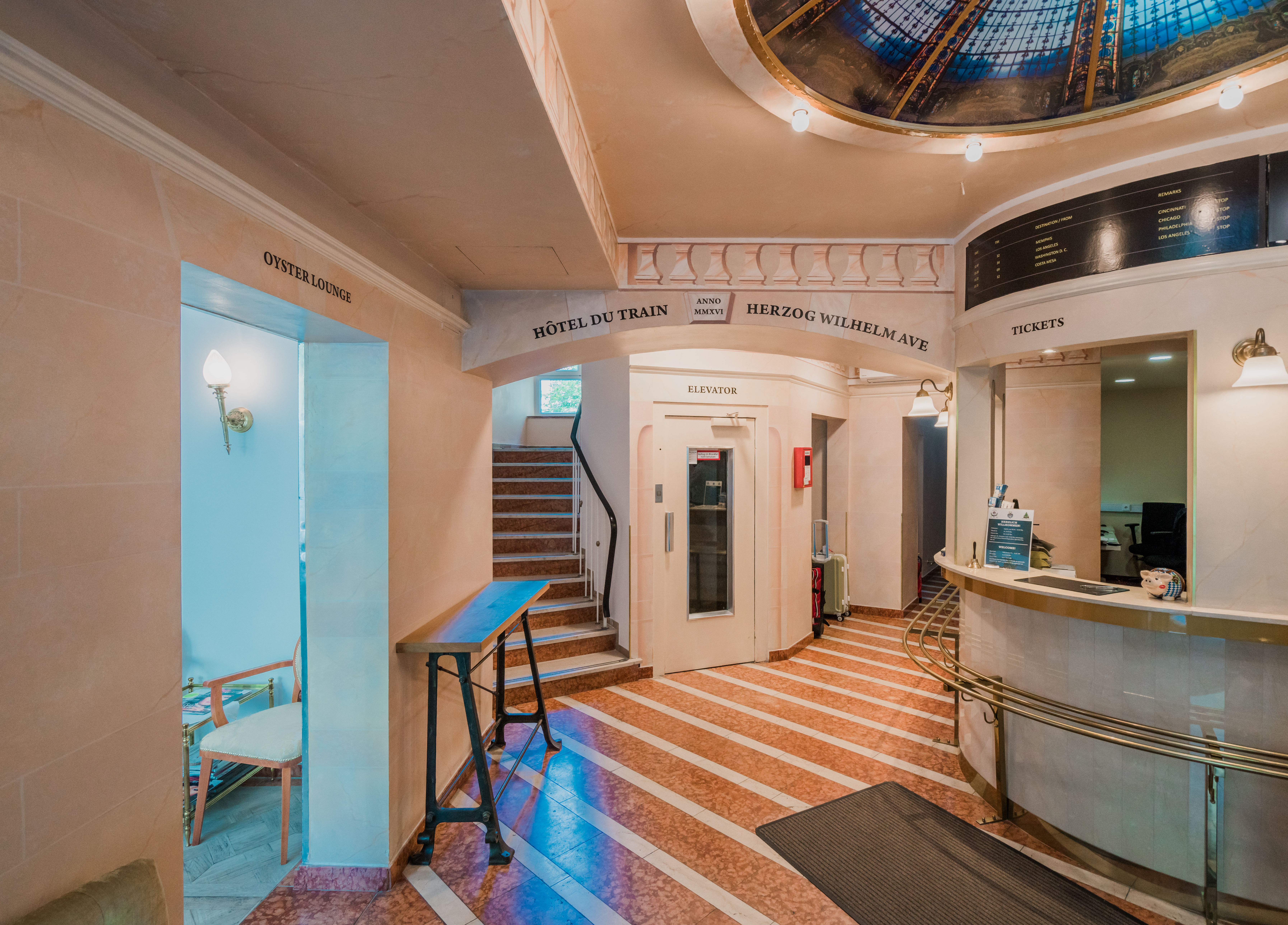 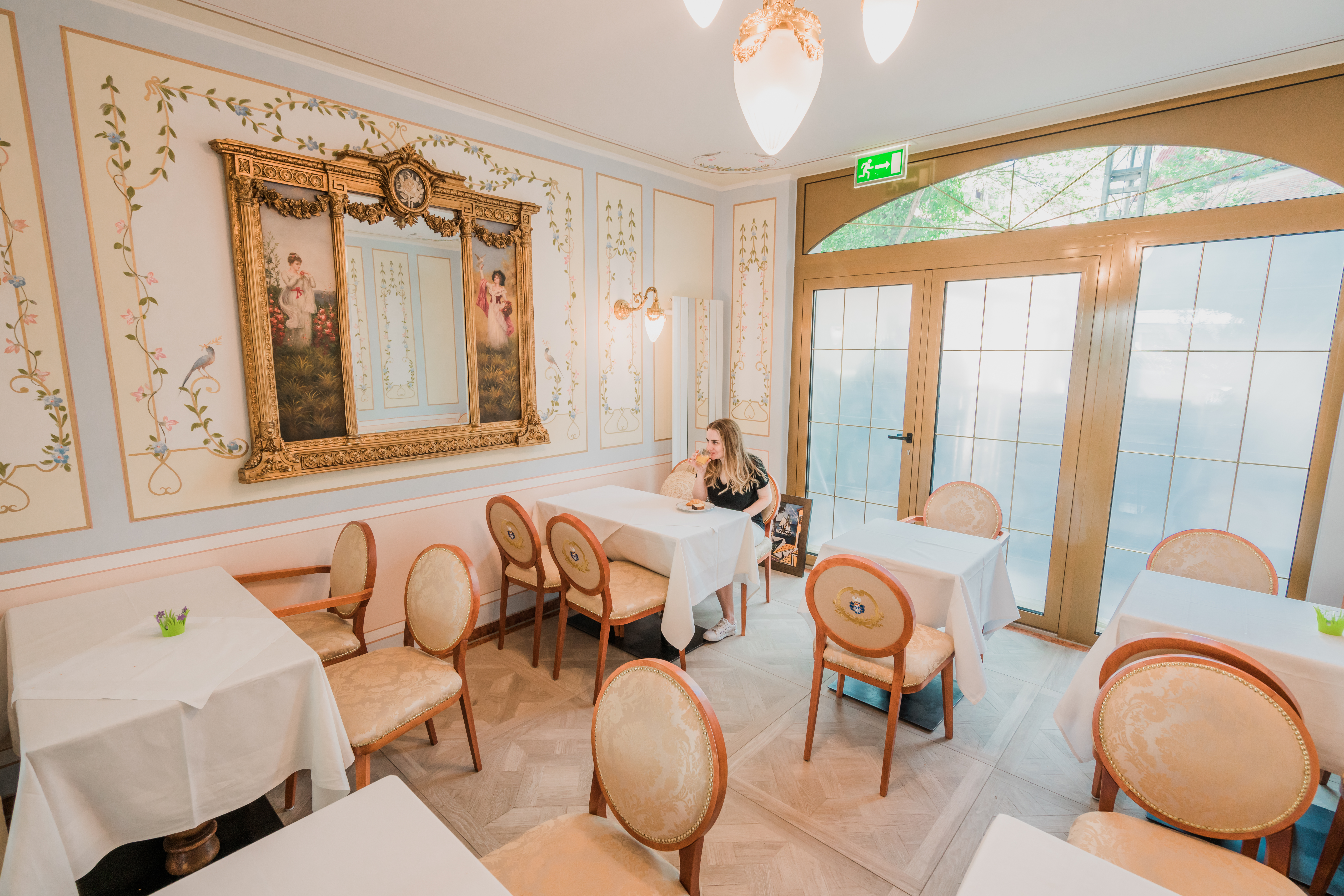 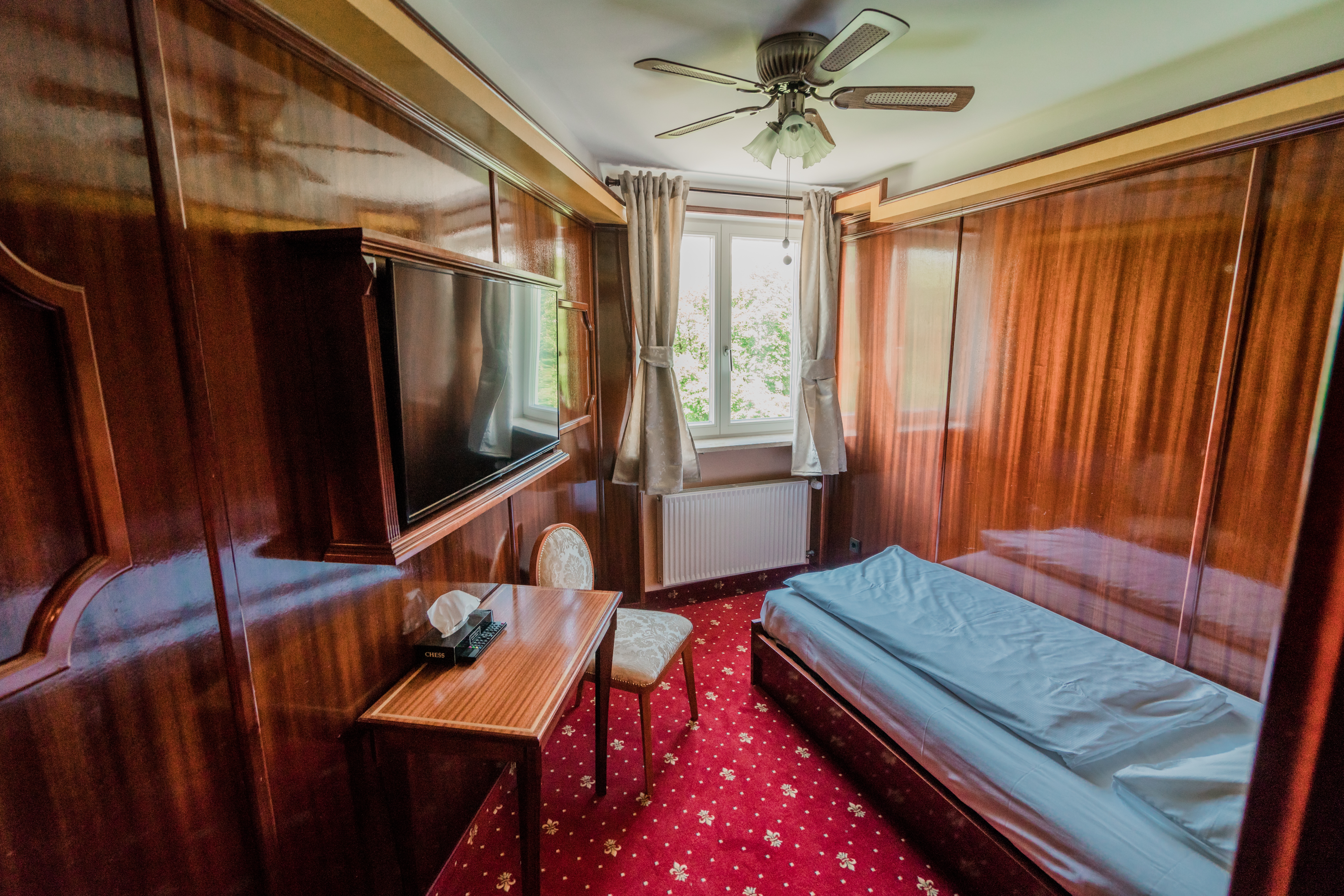 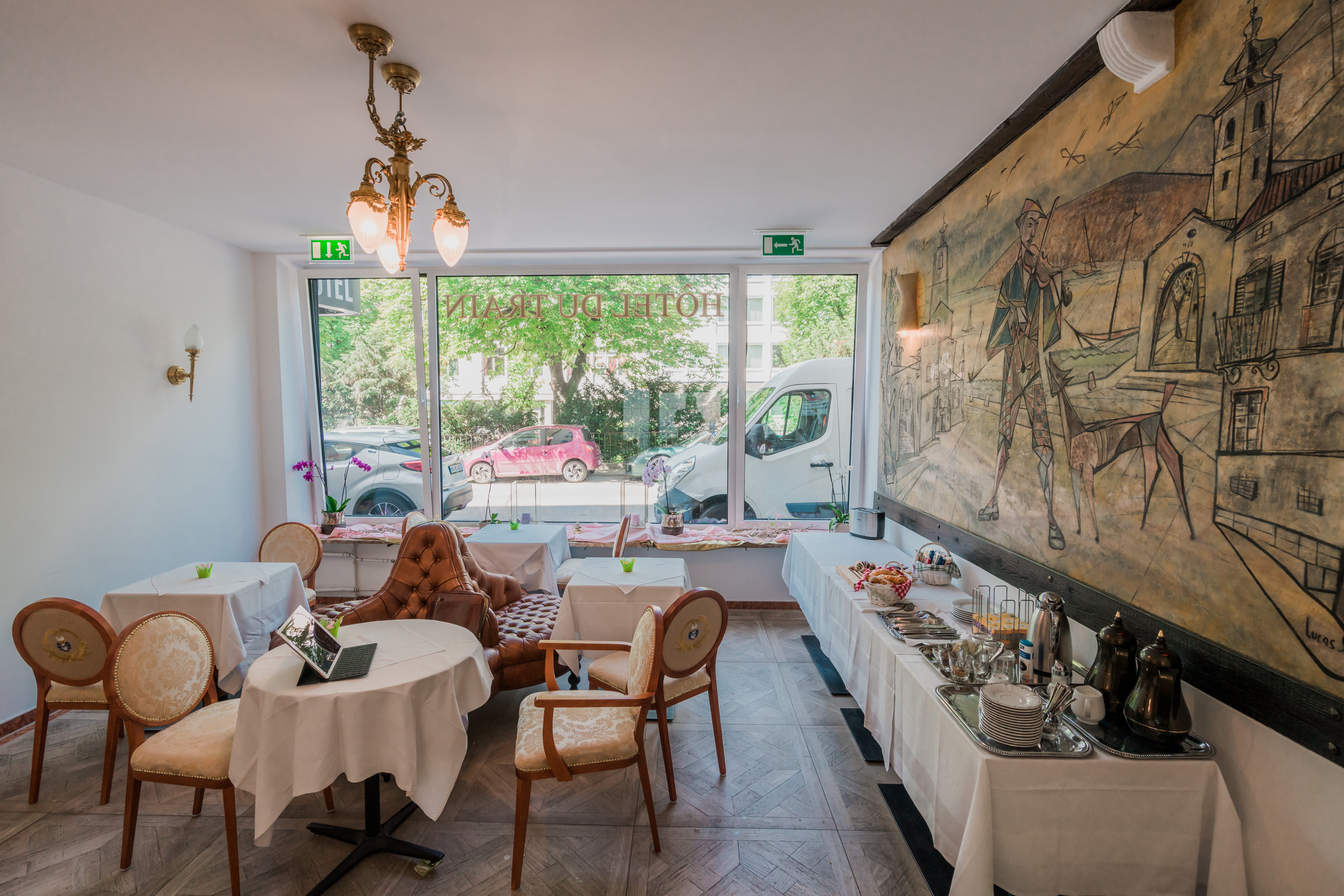 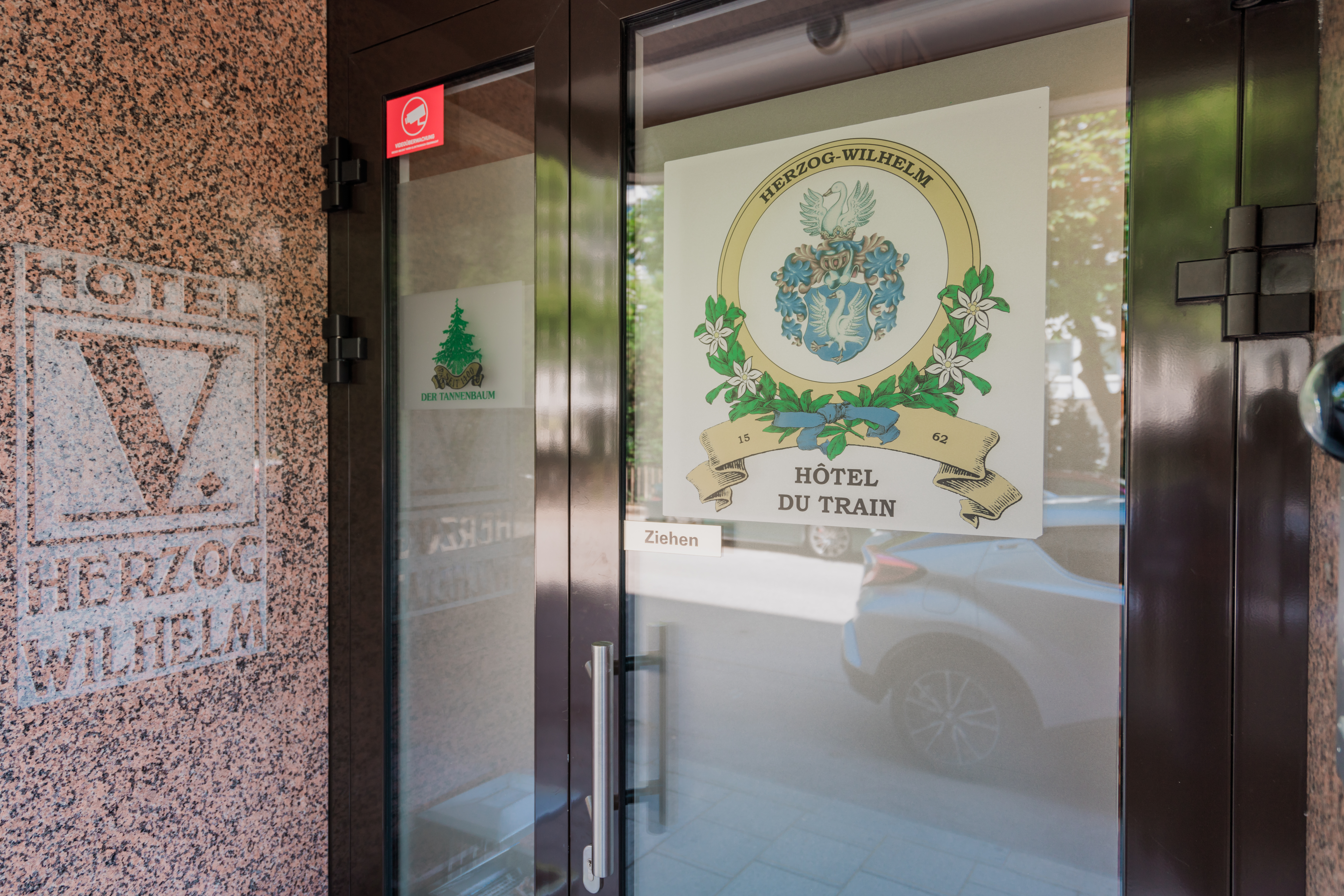 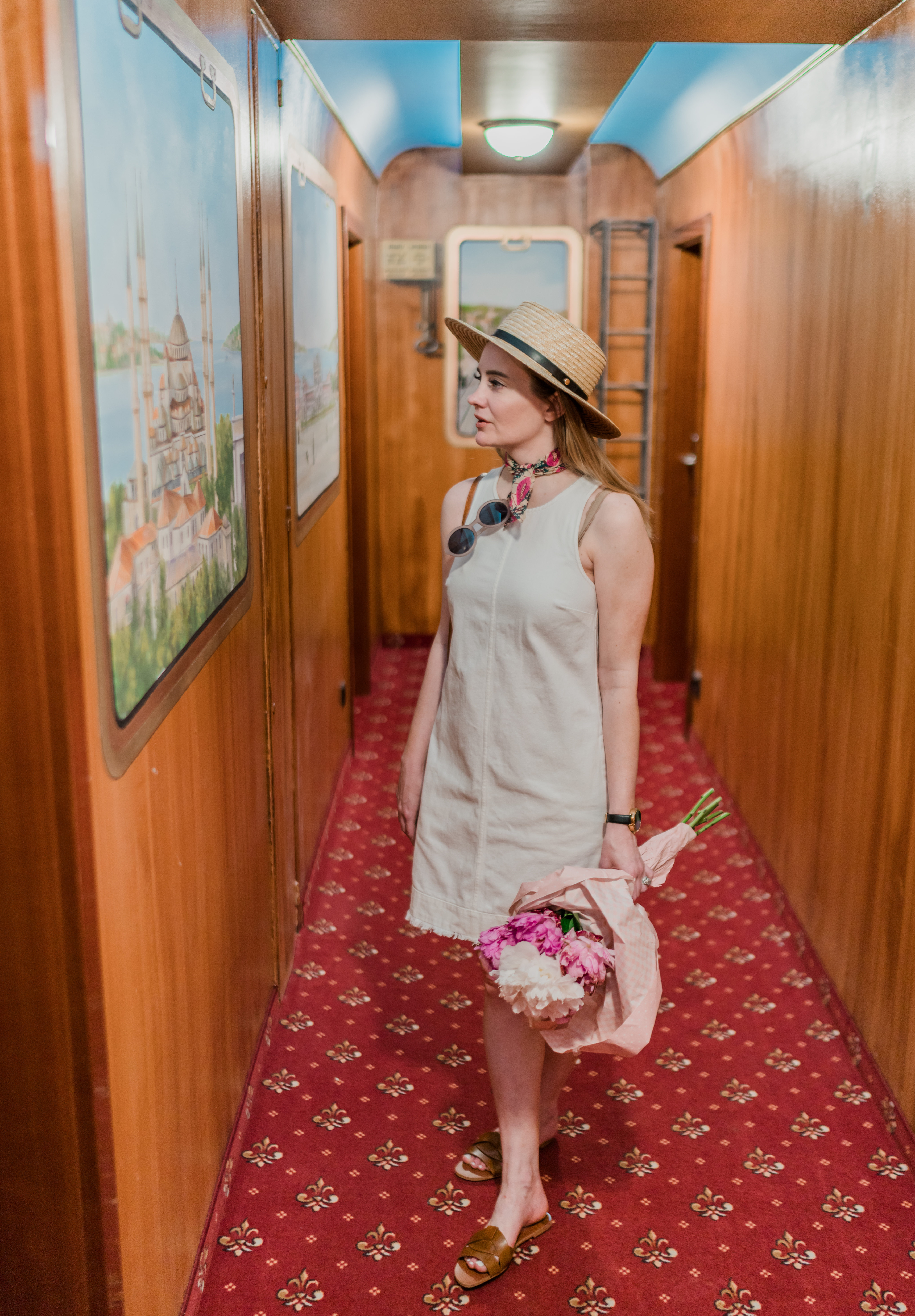 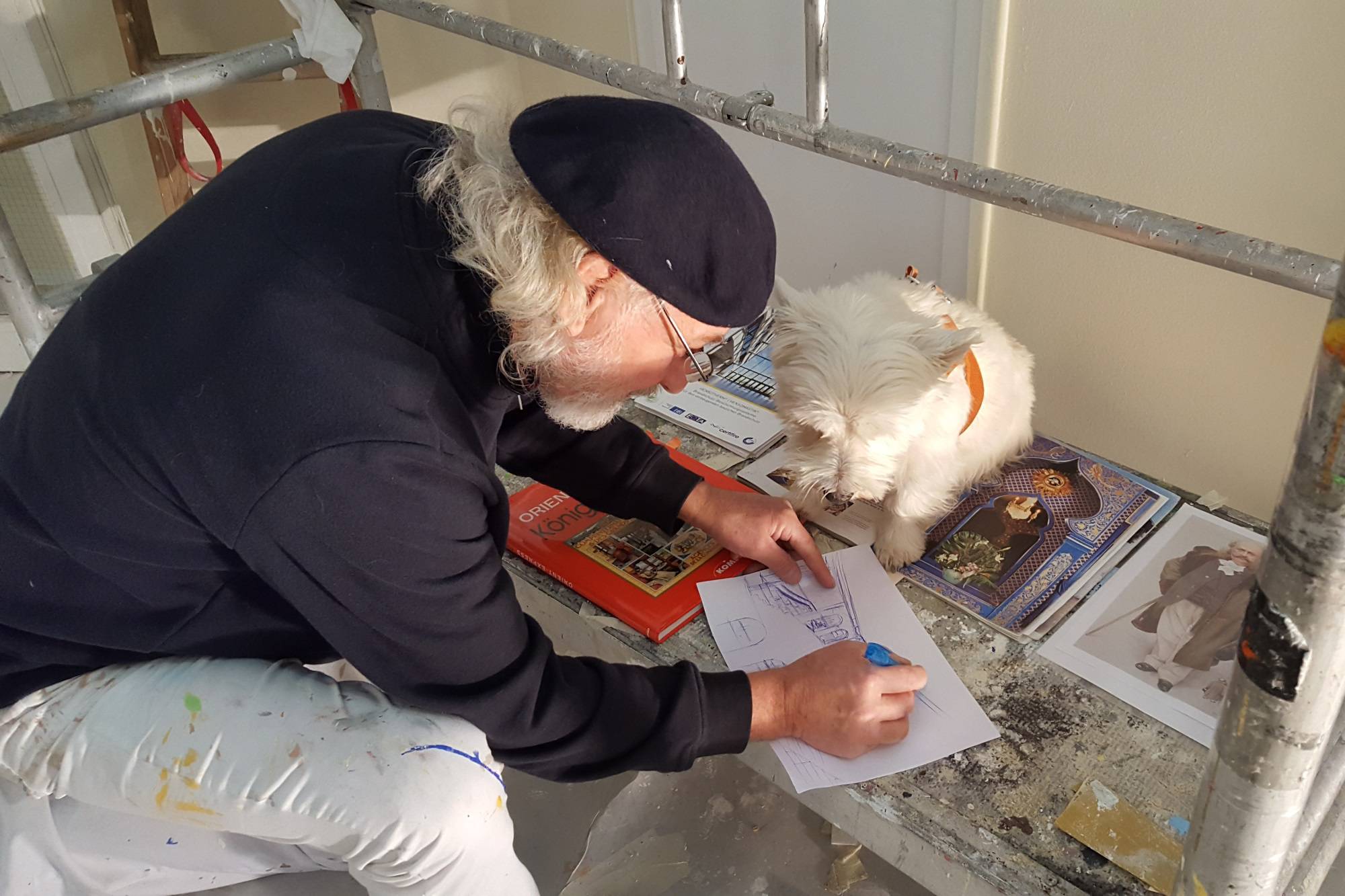 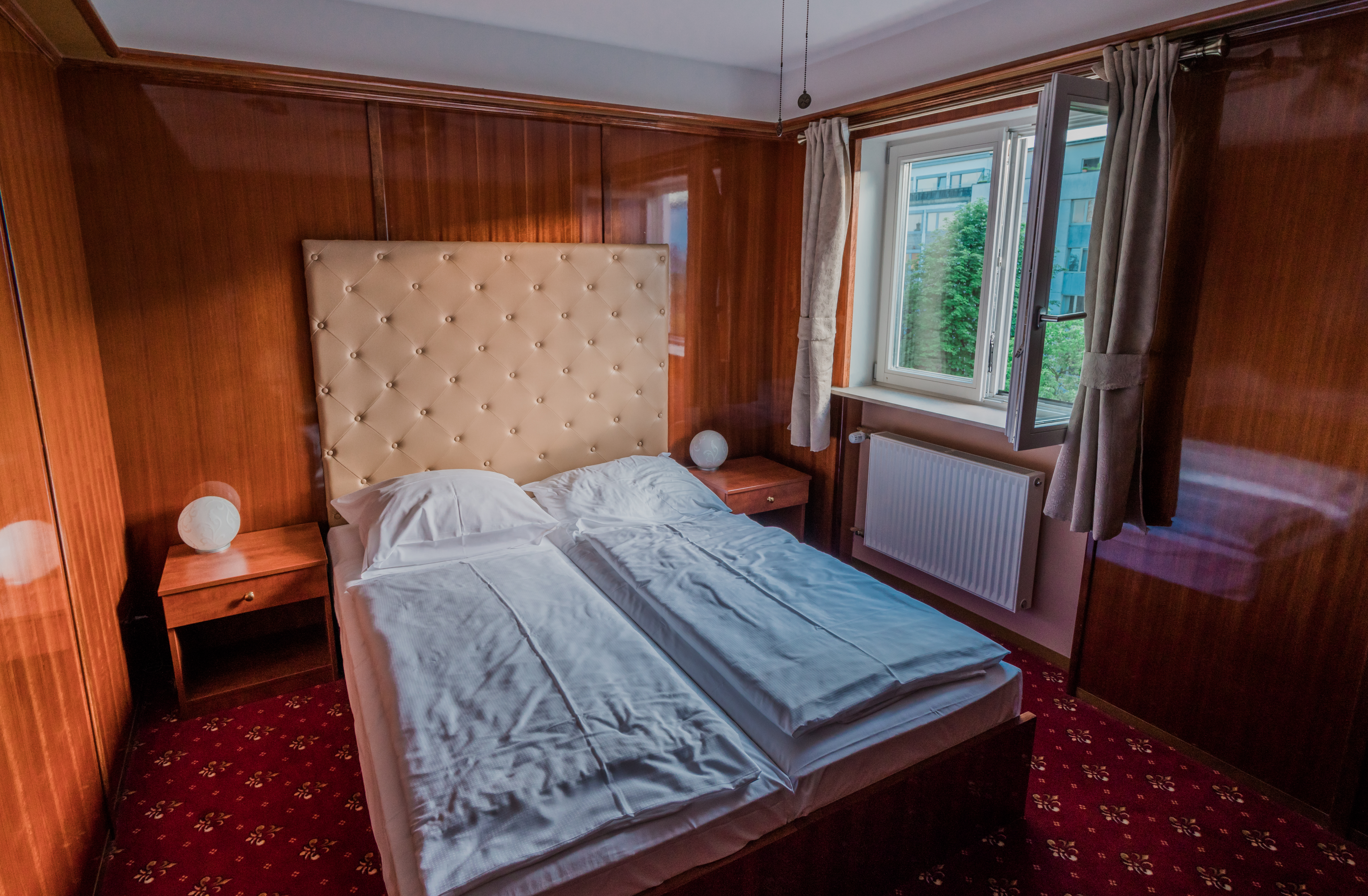 We decided to add Munich, Germany to our Eurotrip a little last minute during our planning.  We had originally planned on going to Vienna, Austria, but after looking at some things I decided that Munich would be make more sense geographically, so we made it happen!

I’ll be honest, I didn’t know the first thing about Munich or where to stay, so I just started googling some places and stumbled upon Hotel du Train, which was an affordable option within walking distance to all of the places that we wanted to see in Munich.

Hotel du Train is an Orient Express themed hotel where every room and hallway are meant to look like a train car.  I thought this was so unique and really added a special touch to an otherwise plain hotel room.  The hallways were hand painted with different “window scenes” from cities all around the world.  We actually ran into the artist several times in the hotel where he was painting the murals to depict famous cities throughout the world.

As far as location, Hotel du Train is located in the central part of Munich which is an easy walk to any of the main attractions in the city.  We really enjoyed walking to Marienplatz each night and people-watching after getting something to eat at one of the many restaurants in the area.

Each morning we would go down and enjoy the complimentary German breakfast in the breakfast room.  I also loved the fact that the front desk was staffed 24/7 and if you ever needed anything or had a question, they were more than willing to help you.

If you are looking for an affordable and centrally located hotel in Munich, then look no further than Hotel du Train.  Here is the link for their property on Booking.com, since I noticed their hotel website is in German.