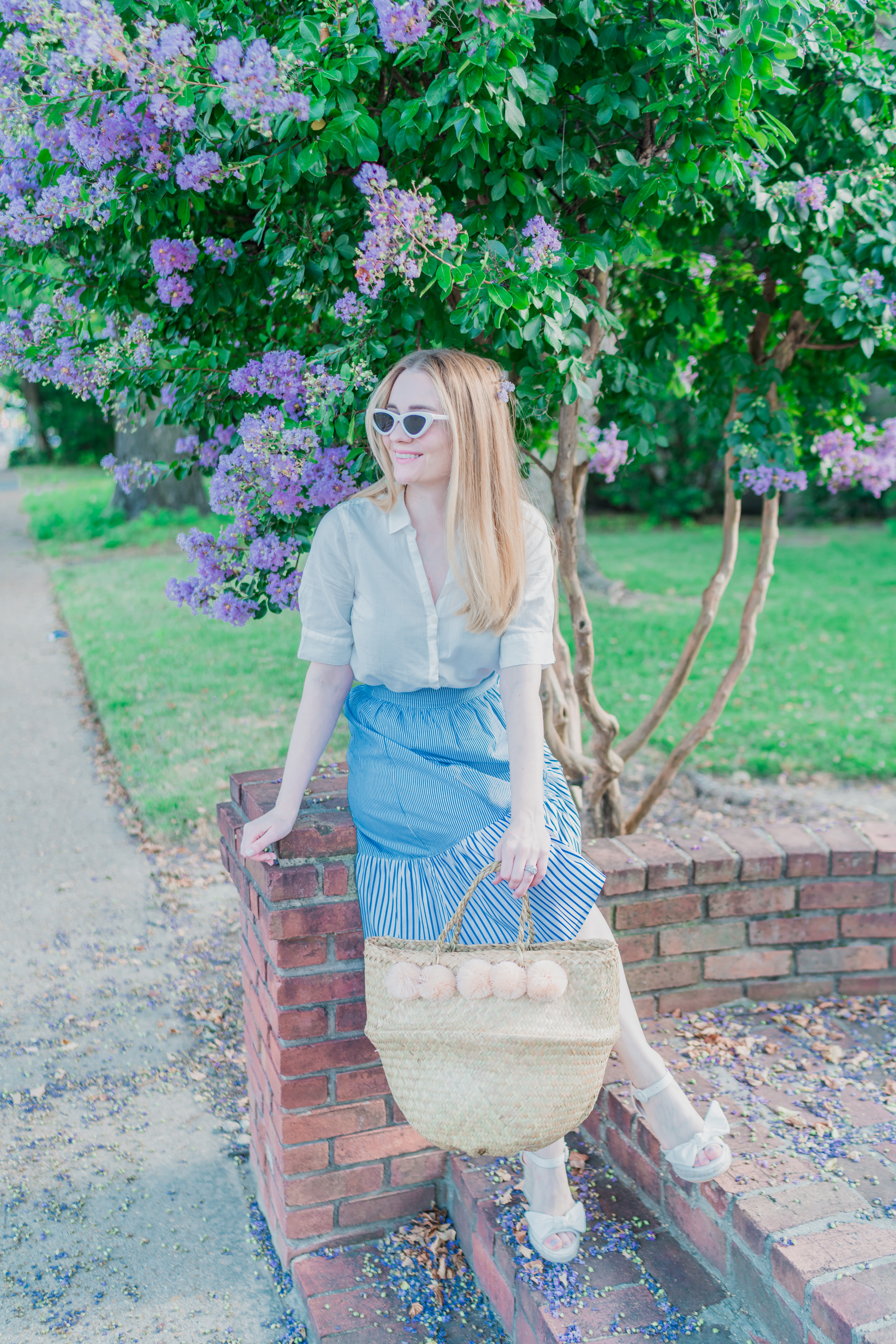 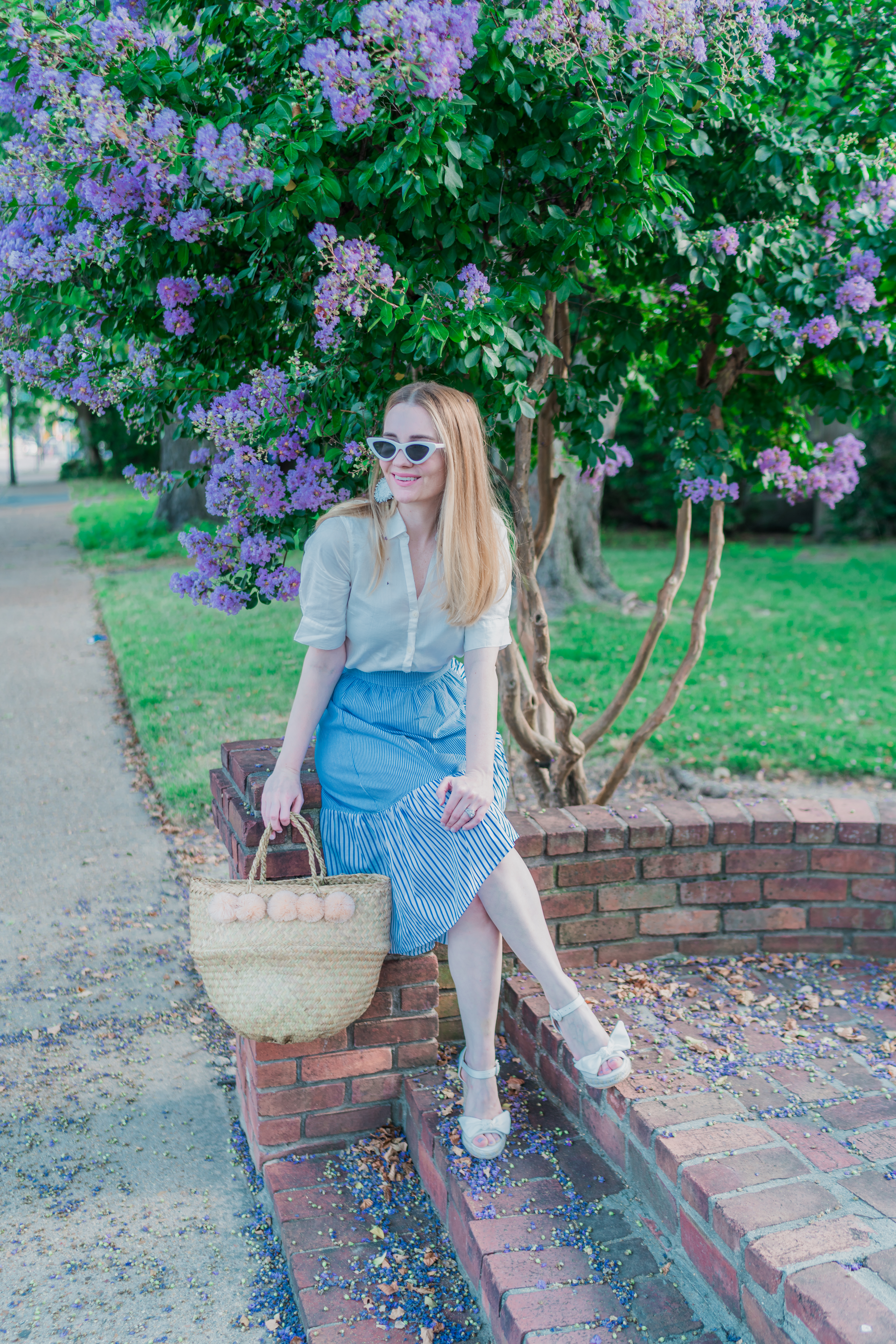 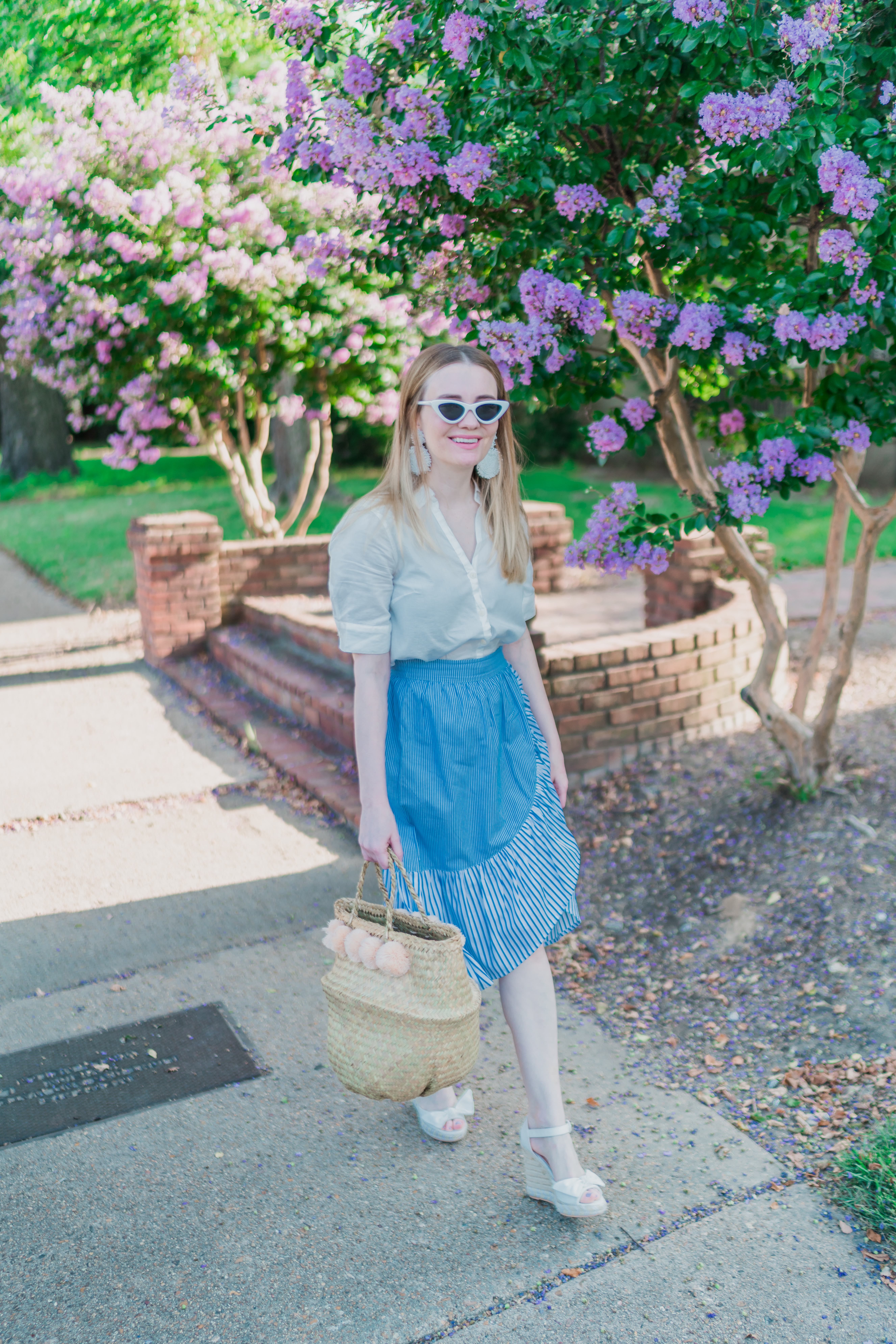 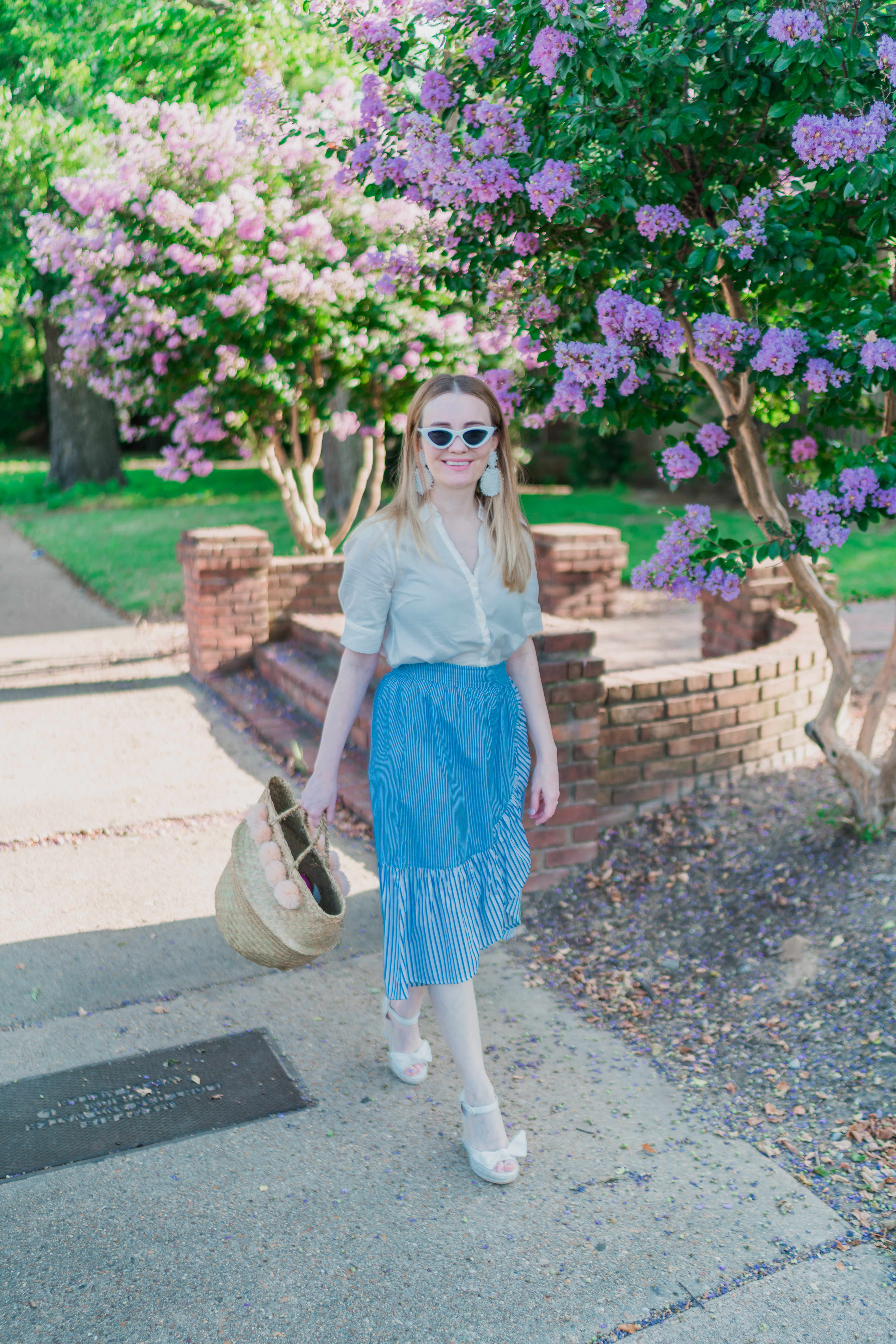 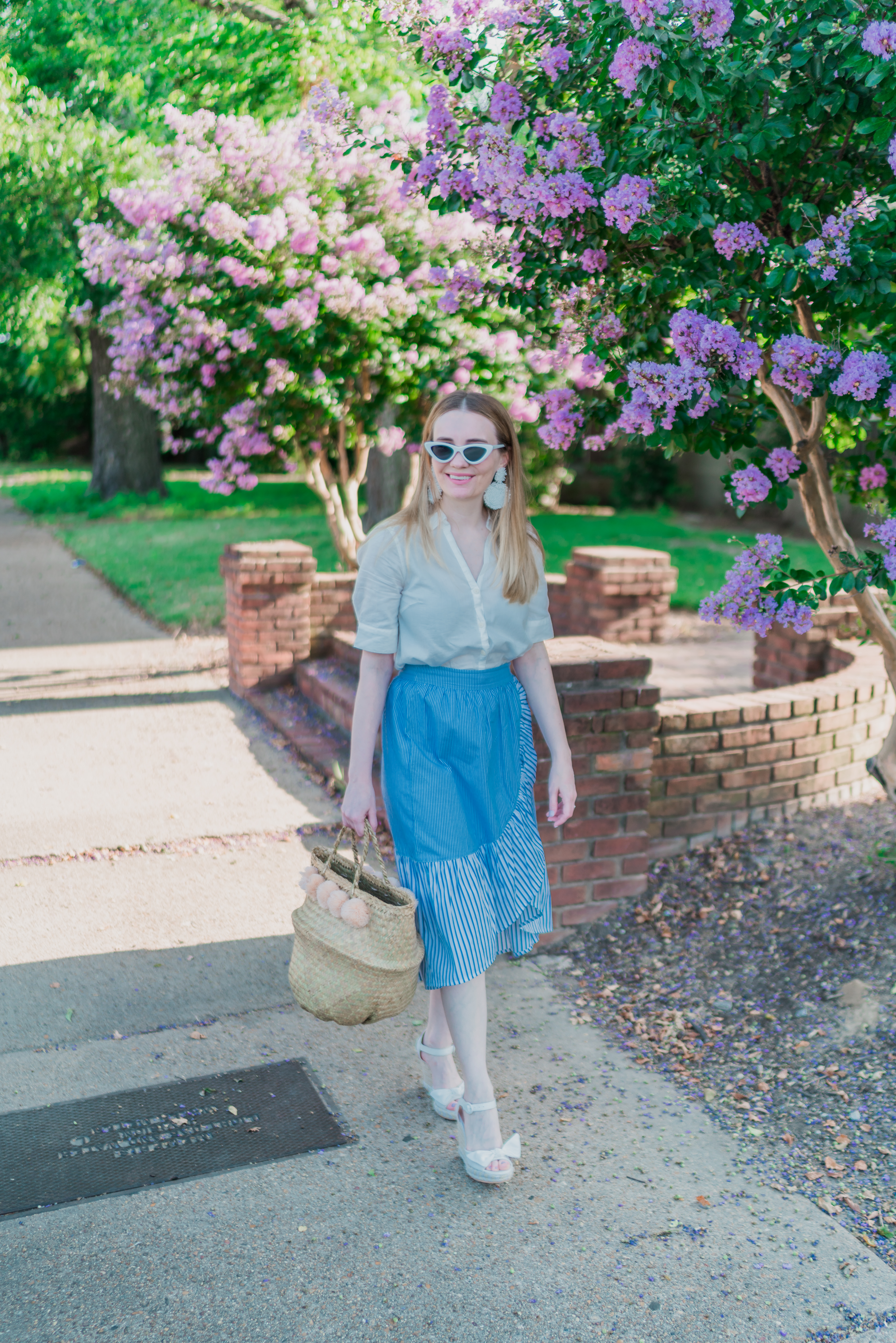 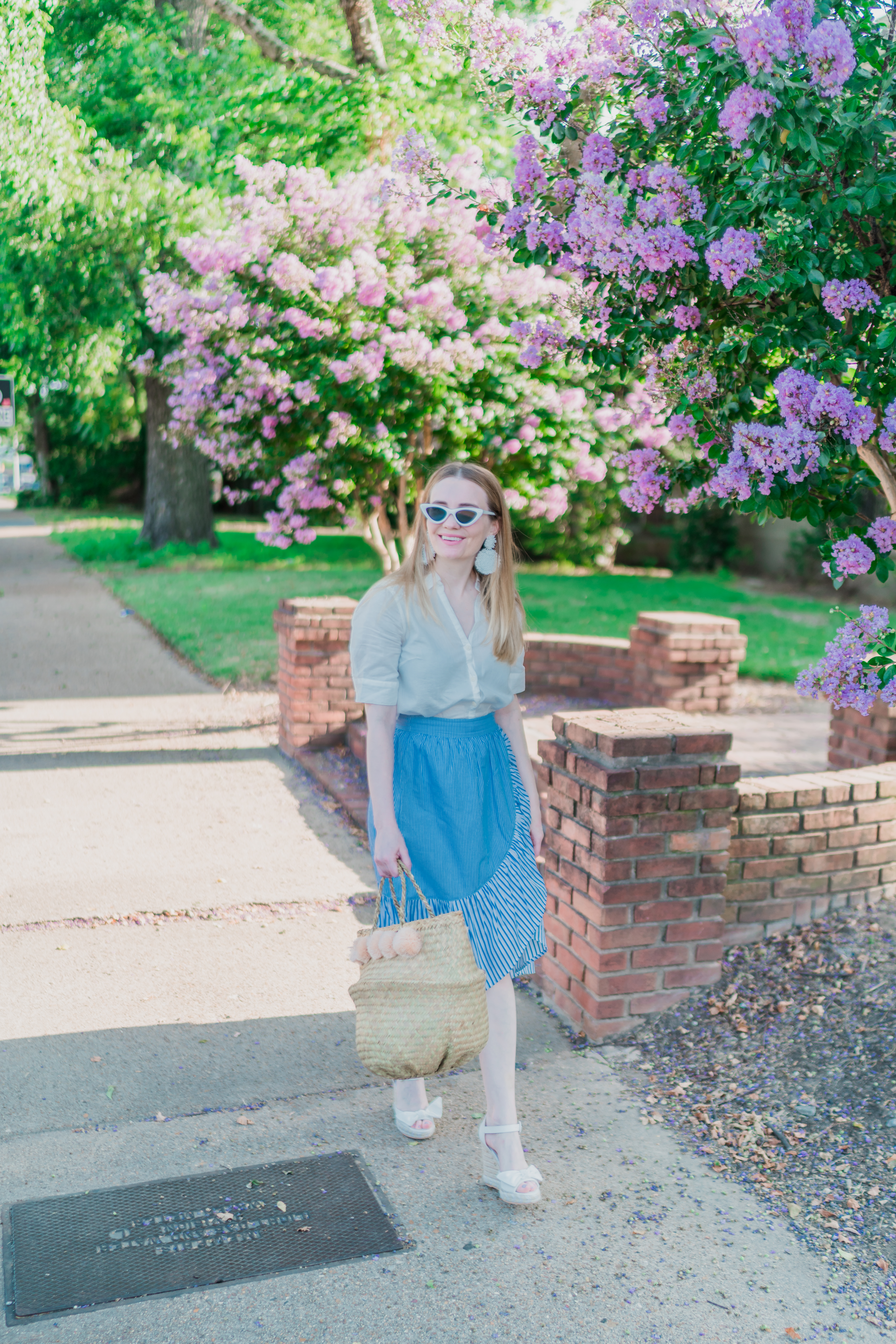 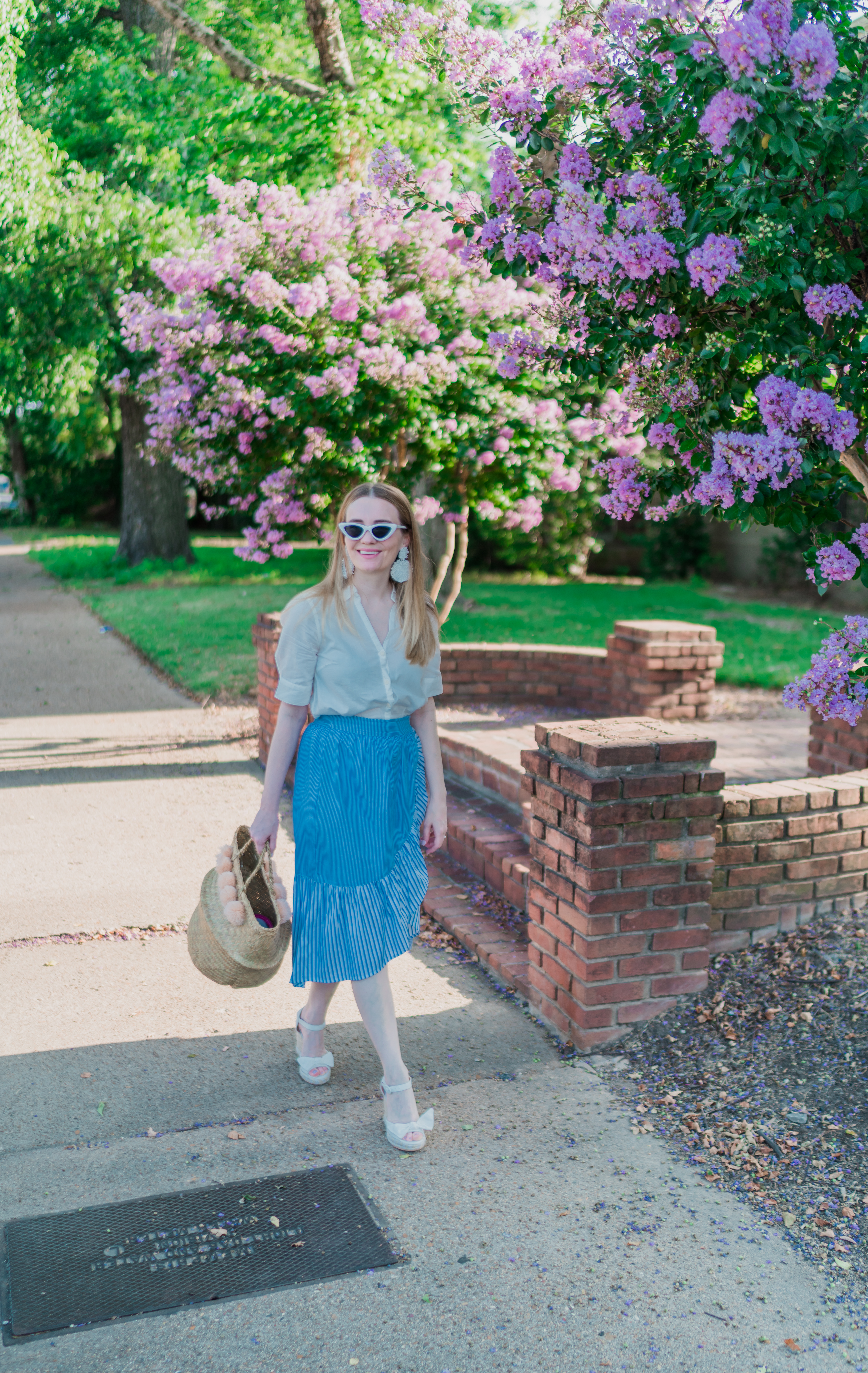 One– I am really struggling with my hair lately.  It’s so flat to my head and has no volume.  I even tried giving myself an “at-home blowout” this week with a huge round brush and it still looked like Cher in the 70’s.  Should I just cut my hair?  Or maybe get some layers?  I need help.

Two– I think we have decided to go on a trip back to Europe (just one city this time) the week of Thanksgiving.  We say every year that we want to use that week for a trip since we both have two days off already, but we never do.  Have any of you all traveled during Thanksgiving or Christmas, and if so, do you end up missing being at home for the holidays?

Three– I haven’t announced it on here, but we got a new puppy!  We got a Pekingese who we named Ding Ding.  She has an instagram account if you want to follow her at @dingdingthepeke – LOL.

Four– I am so excited for summer TV … there is a new miniseries coming out on HBO called “Sharp Objects”, which is from the popular book by author Gillian Flynn.  There is also a show starting on Hulu called Castle Rock which looks like it’s going to be really good.  I also can’t wait for Big Little Lies to come back on HBO.  The Affair started back on Showtime last week, but I thought the first episode of the season was a snoozefest, but hopefully it will get better.

Five– Switching from TV to books … I am not sure if I told you all that I recently listened to a captivating book called “Sometimes I Lie” on Audible.  This book is a psychological thriller that has a lot of unexpected plot twists and I honestly could not stop listening.  I was at the airport looking at books the other day and i saw the next book that I’m going to listen to called “Since We Fell” which is about someone who has a mental breakdown and becomes agoraphobic and her life soon turns into a conspiracy thick with deception, violence, and madness.