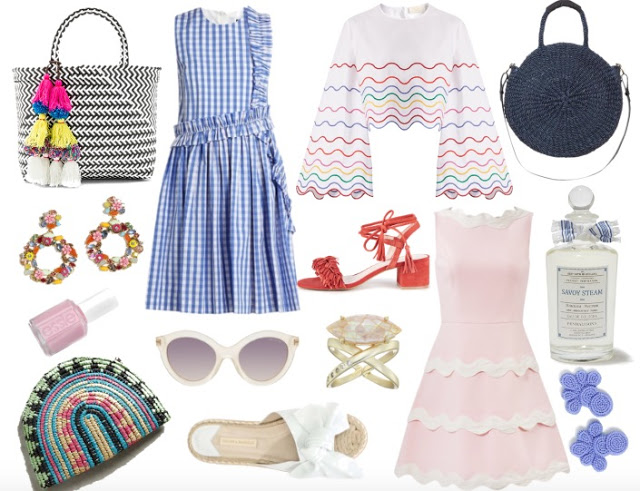 Here are my weekend wants for the week.  As you can tell it is full of colorful earrings, cute dresses, and some great accessories.  Have a great weekend!