I have found the perfect necklace organizer via Amazon! It’s the EZNecklace Organizer and someone from Tennessee makes them by hand and sells them on Amazon.  I was so happy with this purchase! Now I just need a way to organize my earrings … thoughts?
EZNecklace Organizer 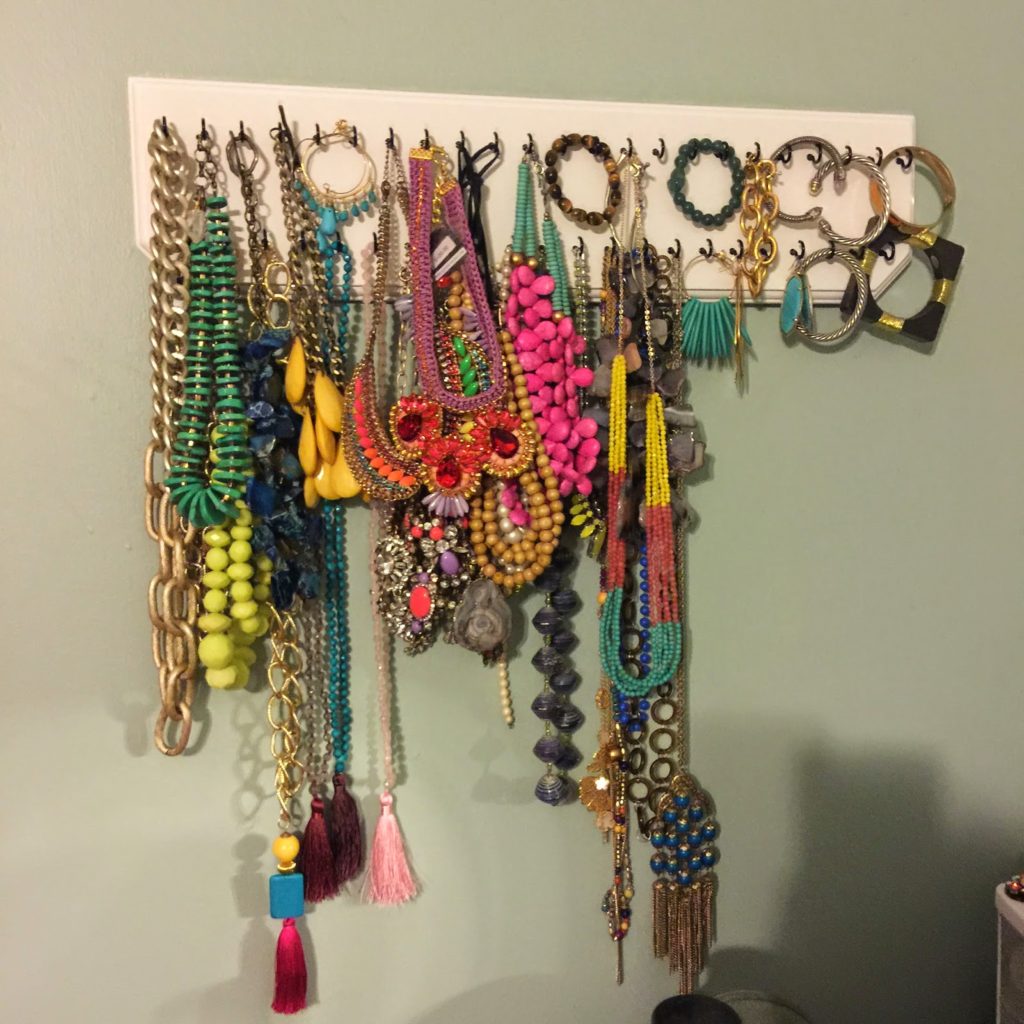 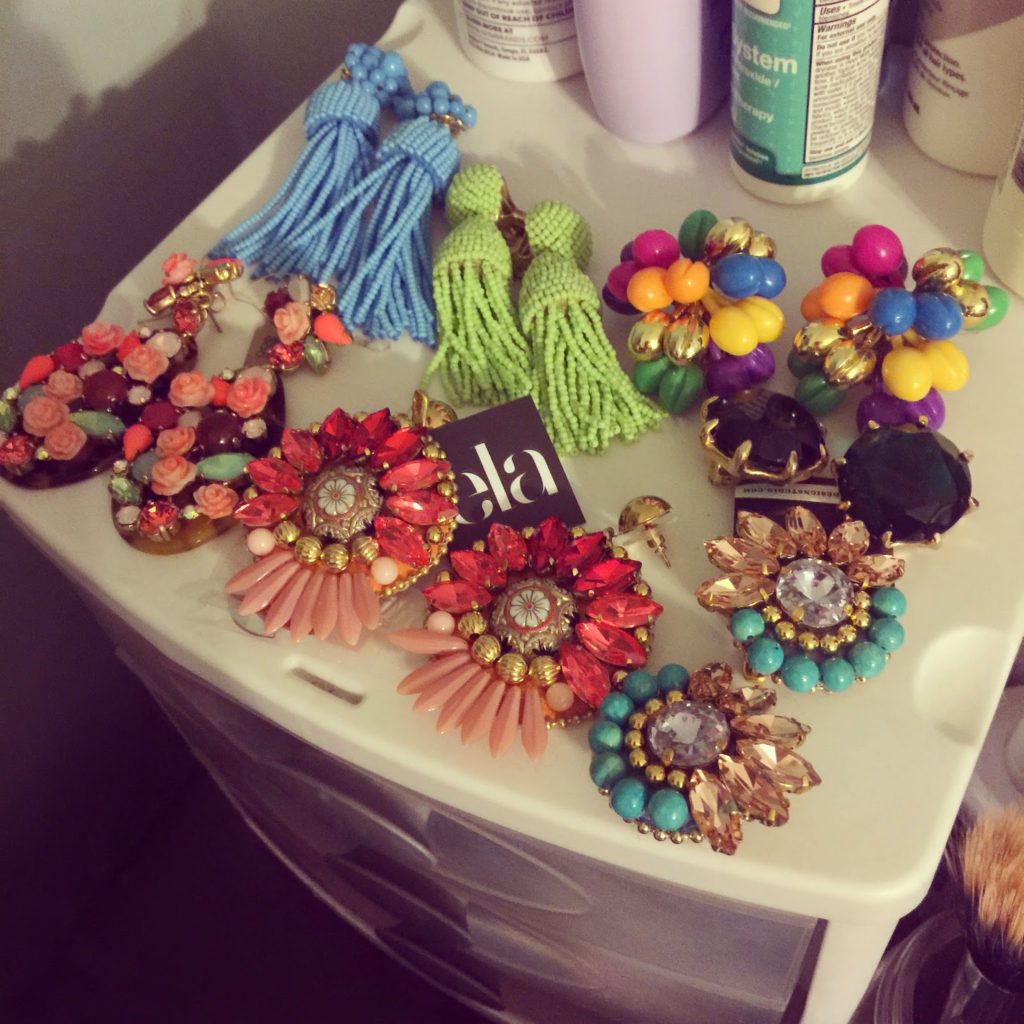 ……………………………………………………………………………………………………………………………………
As you all know, I am having a major fringe moment right now and have been on the lookout for a fringe jacket that isn’t super expensive.  I was doing a simple google shopping search when I came across this one from none other than Abercrombie *takes me back to high school*.  I kind of want to go try it on but I’m scared I will suffocate from the fumes of the tween cologne.  And how about those shorts on the model … yikes.  Please tell me kids these days aren’t wearing diaper shorts like that?
Abercrombie Suede Fringe Jacket 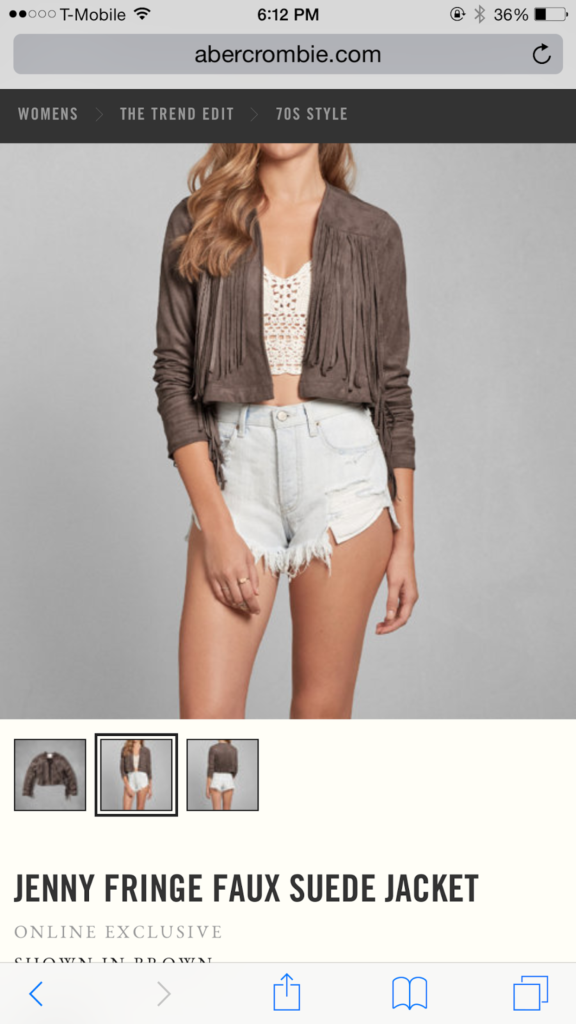 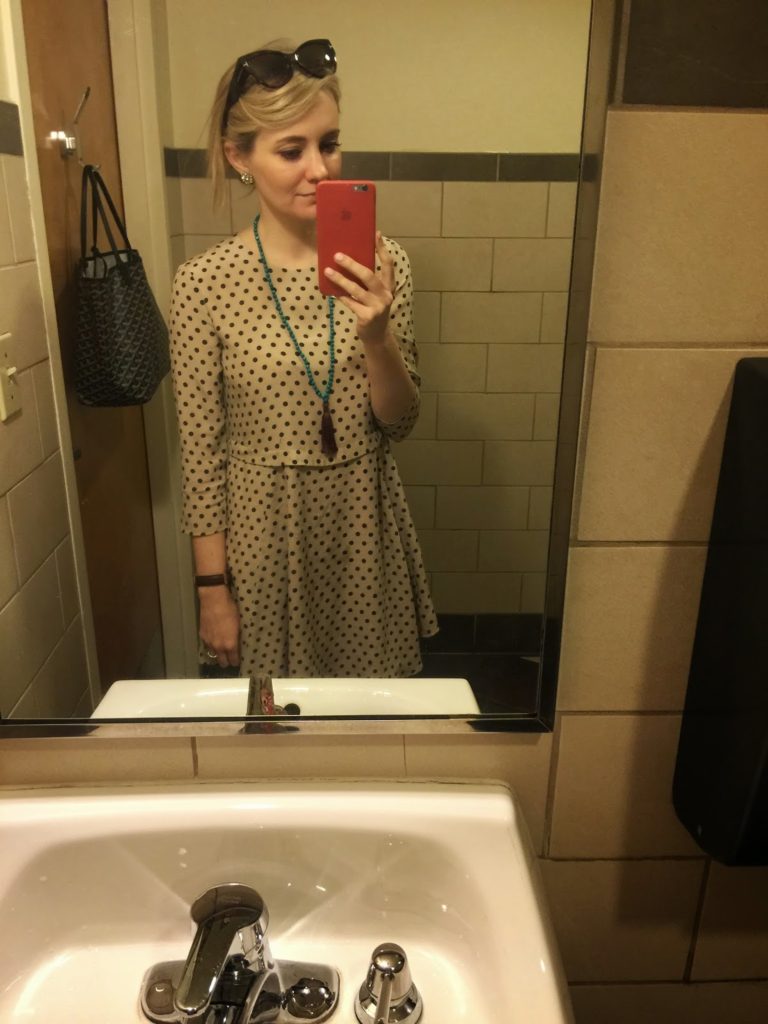 ……………………………………………………………………………………………………………………………………
I wanted to do a quick review of chemical peels since I do them quite often and I always seem to get questions about them.  The one I got was the Skinmedica Vitalize Peel and I will probably end up getting 4-5 spread out every 4 weeks.  I typically do them on a Thursday or Friday so that you have the weekend to look all scary.  You get the peel put on by an esthetician in layers (normally they do 2-3 passes or “layers”).  You leave with the layers still on your face and are instructed to not wash your face for 24 hours to let the peel really soak in.  You end up looking very shiny for about 2 days like this: 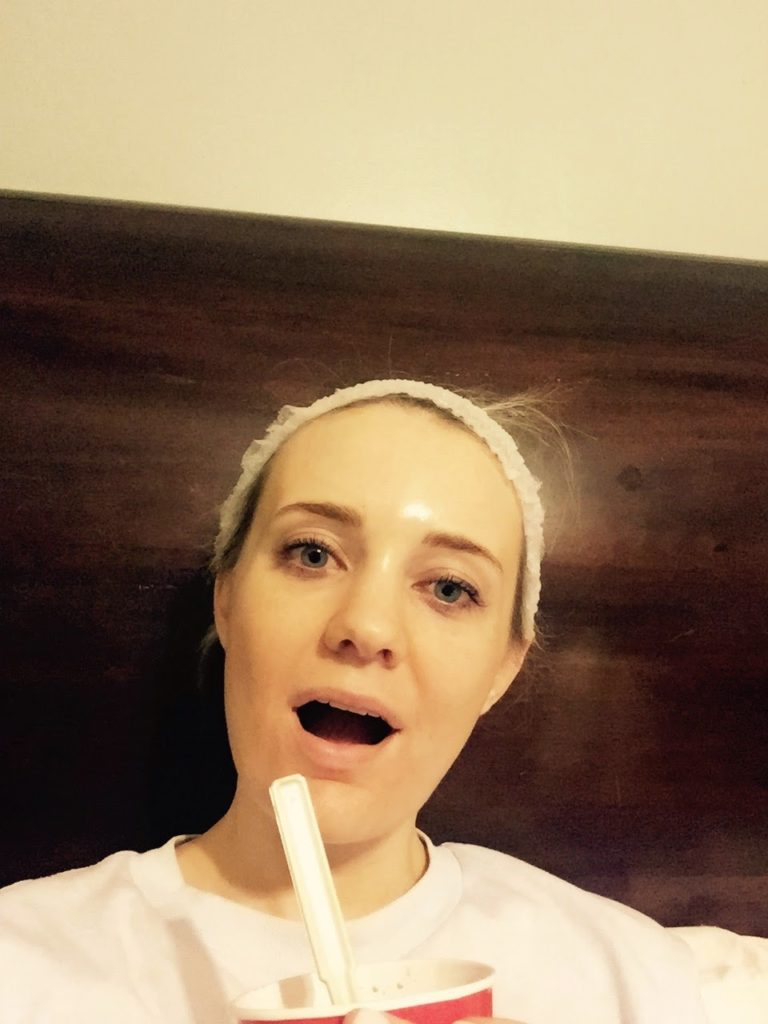 And then on the 3rd day or so it just hits and all of your skin starts flaking off and you end up looking like you stuck your face in a bag of lays chips.  Makeup only makes it worse, but unfortunately I had to wear makeup for work so I end up looking pretty scary: 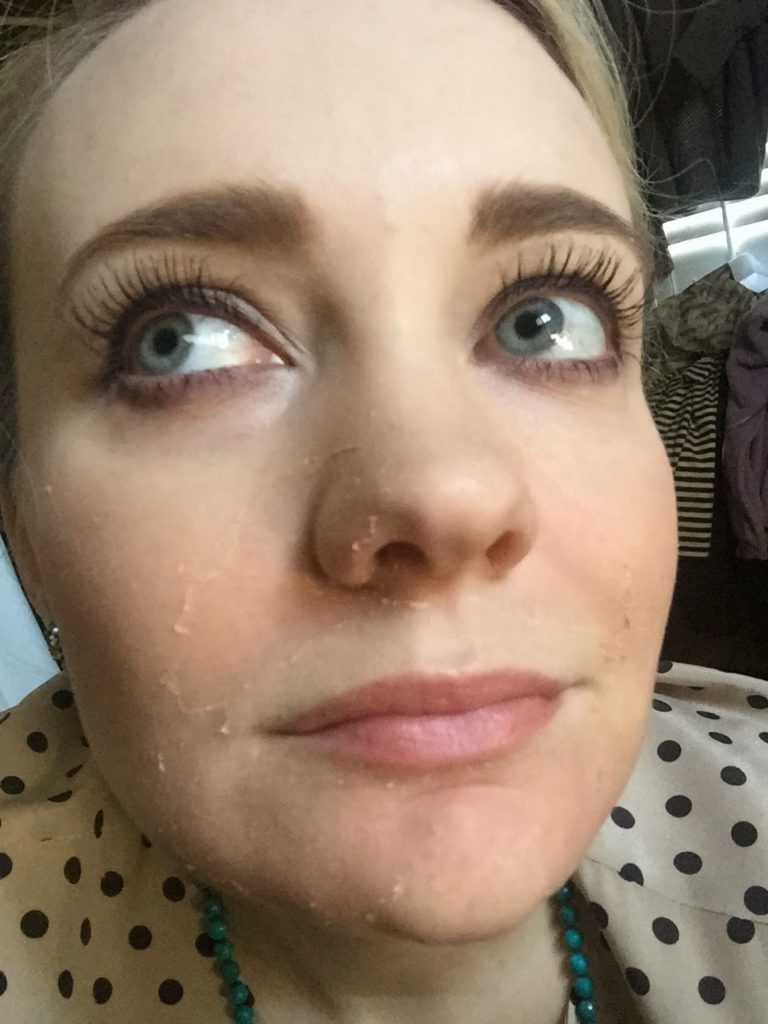 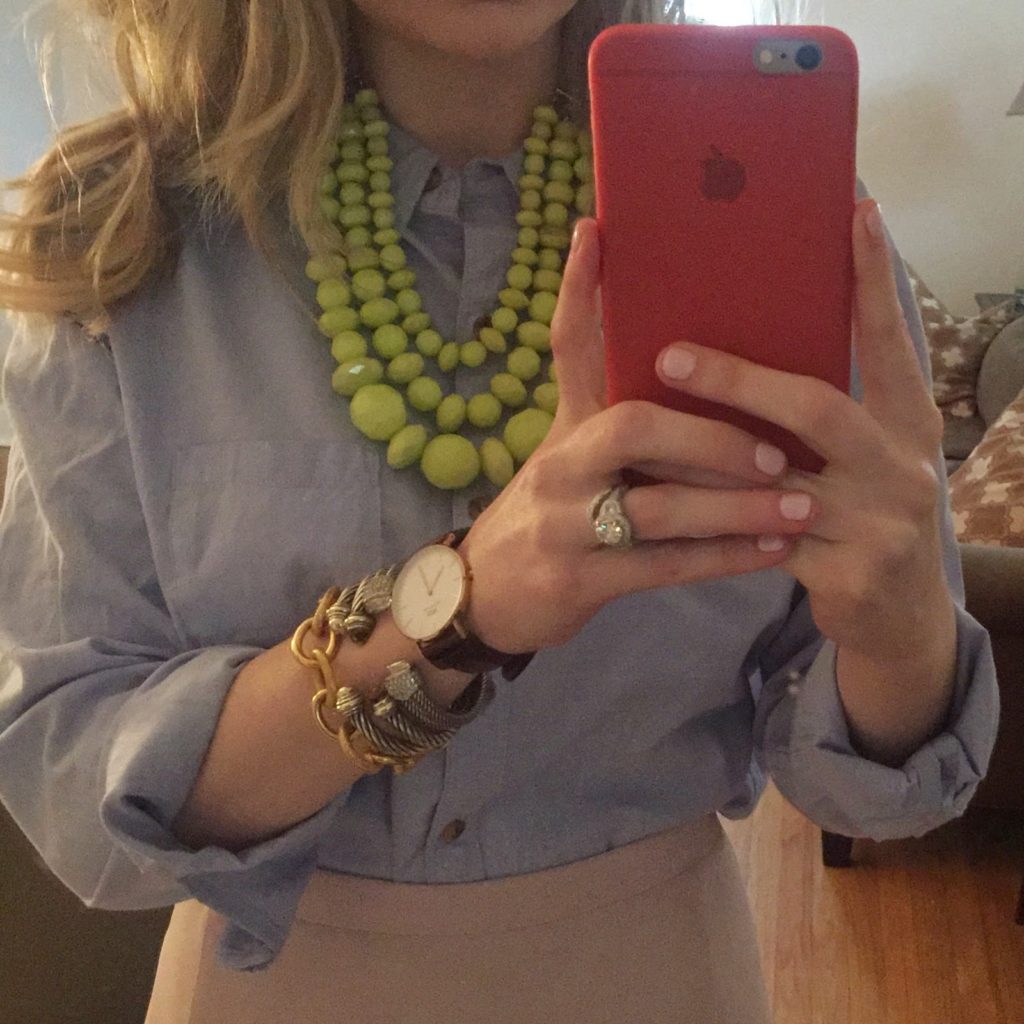 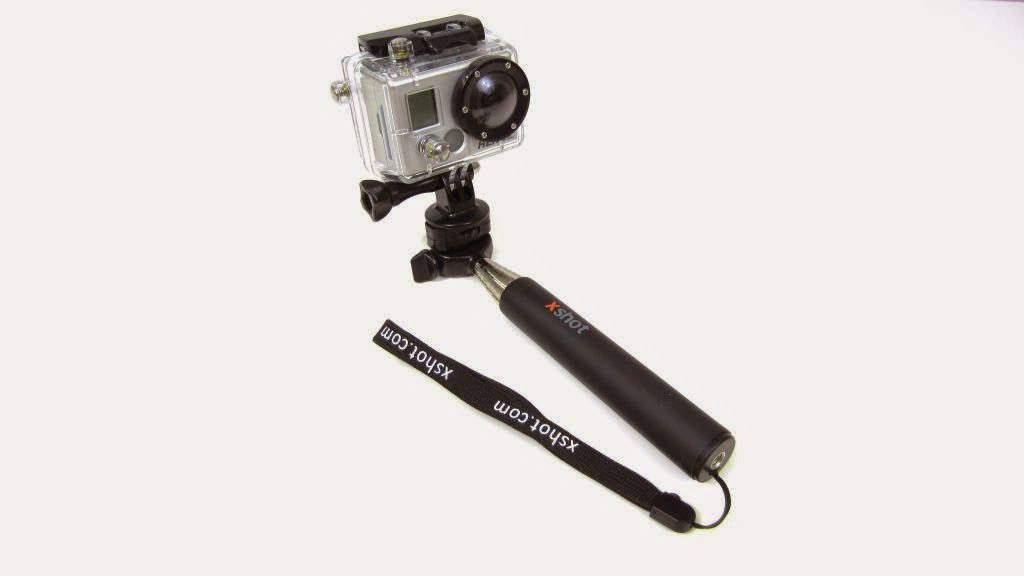